Search stood down for missing woman

By Anna Byles and Ollie Heptinstall 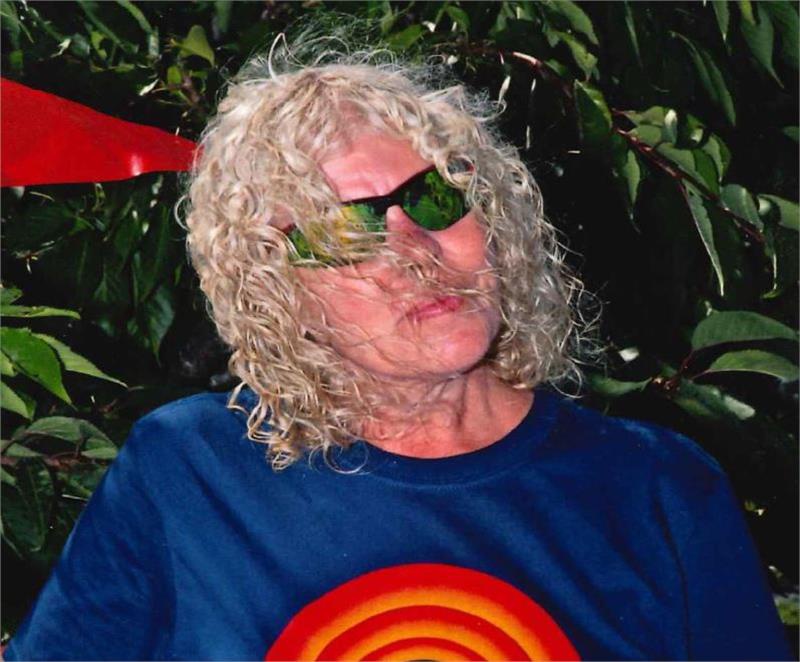 A major search for a missing woman in South Devon has been called off, as concerns grow for her safety.

Police believe she parked her red Mini there and slept overnight.

Whilst a number of land and water searches of the area have since been stood down, an investigation team are continuing to make further enquiries.

Peta is described as a white female, around 5ft 4ins tall and of average build. She has dyed blonde, collar length curly hair with grown out roots.

A police spokesperson said: “The last confirmed sighting of Peta was at around 6.30pm on Sunday 10 November. We believe she parked her red Mini in the car park at Hope Cove and slept there overnight.