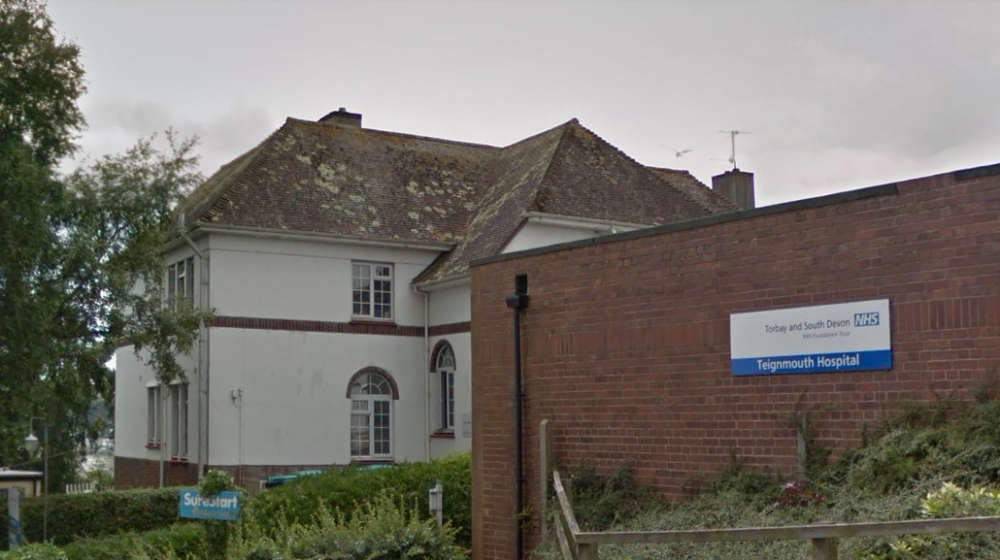 No update to be had

Members of the public expecting to hear an update on the future of Teignmouth Hospital at a council meeting this week were left disappointed when there wasn’t one.

In November, it was announced that plans to close the community hospital on Mill Lane will be reviewed by independent experts after an intervention by the health secretary, Sajid Javid, who asked them to aim to report back by mid-December.

At a meeting of Devon County Council’s health and adult care scrutiny committee on Thursday, the first since then, the agenda contained ‘modernising health and care services in the Teignmouth and Dawlish area – update on referral to secretary of state for health and social care’ as one of the items.

However, when it came up an hour into proceedings, chair of the committee, Councillor Sara Randall-Johnson (Conservative, Broadclyst) announced there was no update and she had yet to receive a response.

The town’s county councillor David Cox (Lib Dem) responded: “How did this get on the agenda then? Because there’s lots of people watching this at home in Teignmouth because they believed there was going to be a great announcement – either yes or no – and it seems a bit bizarre that it’s on the agenda.”

The clerk of the meeting clarified it had been included because Mr Javid’s letter said that he hoped to get information to the committee by then, calling it a “just in case item, in case any information had been sent to us.”

But Cllr Cox remarked: “It could have been removed because people have been inconvenienced and they’re watching at home expecting to hear something, and they’ll be a bit disappointed.”

The community hospital was the first to be built by the NHS after it was established 74 years ago but was facing closure, with services moving to Dawlish Hospital and a new £8 million health centre in Teignmouth town centre.

However, campaigners argued against the decision made by NHS Devon’s clinical commissioning group (CCG), saying community hospital beds are “desperately needed,” while a petition entitled ‘Hands Off Teignmouth Hospital’ has been supported by more than 1,000 people.

It is not known when a decision will be made on the hospital’s future.