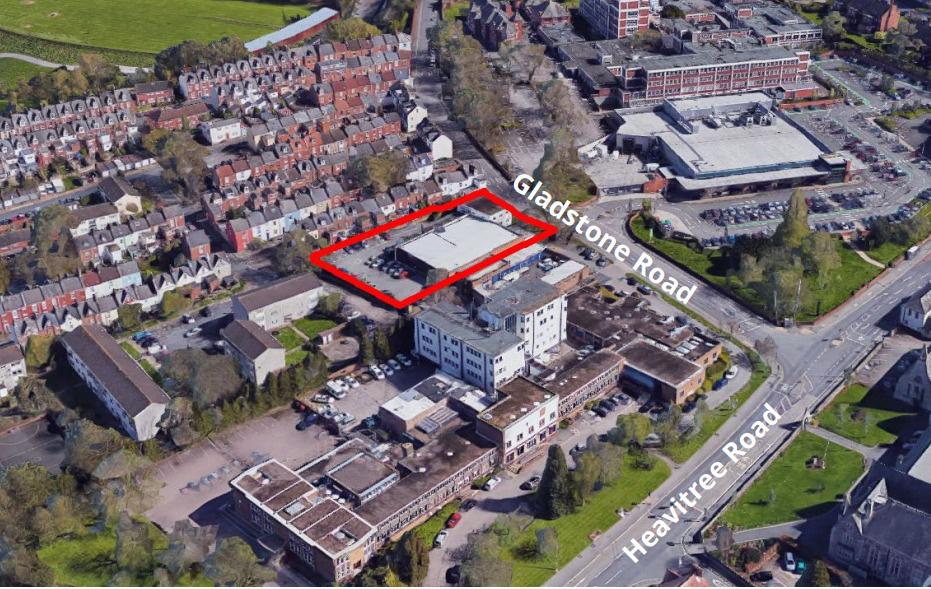 The proposals would see the existing buildings on Gladstone Road demolished and replaced with a five storey block.

The Watkin Jones Group scheme proposes 154 bedspaces in a mixture of studios and cluster flats – 37 studios and 117 cluster rooms – and a quality landscape scheme to replace the Ash tree on Gladstone Road that would be cut down.

The South Western Ambulance Service NHS Foundation Trust has previously confirmed that the Exeter ambulance station in Gladstone Road is being sold with the sale said to be ‘progressing’ and that they are in the process of identifying a suitable alternative site in Exeter.

The student accommodation would be managed by Fresh Student Living (Fresh), who are part of the Watkin Jones Group, and who currently operate student flats at Queen Street studios on Queen Street; Cricket Field Court on Prince of Wales Road and The Barn at Cheeke Street.

To prevent problems of anti-social behaviour, such as noise and nuisance, and in order to protect the amenity of neighbouring residents, particularly those on Sandford Walk, the external courtyards would be closed at 10pm each night.

Exeter City Council’s planning committee will determine the fate of the application at a later date.