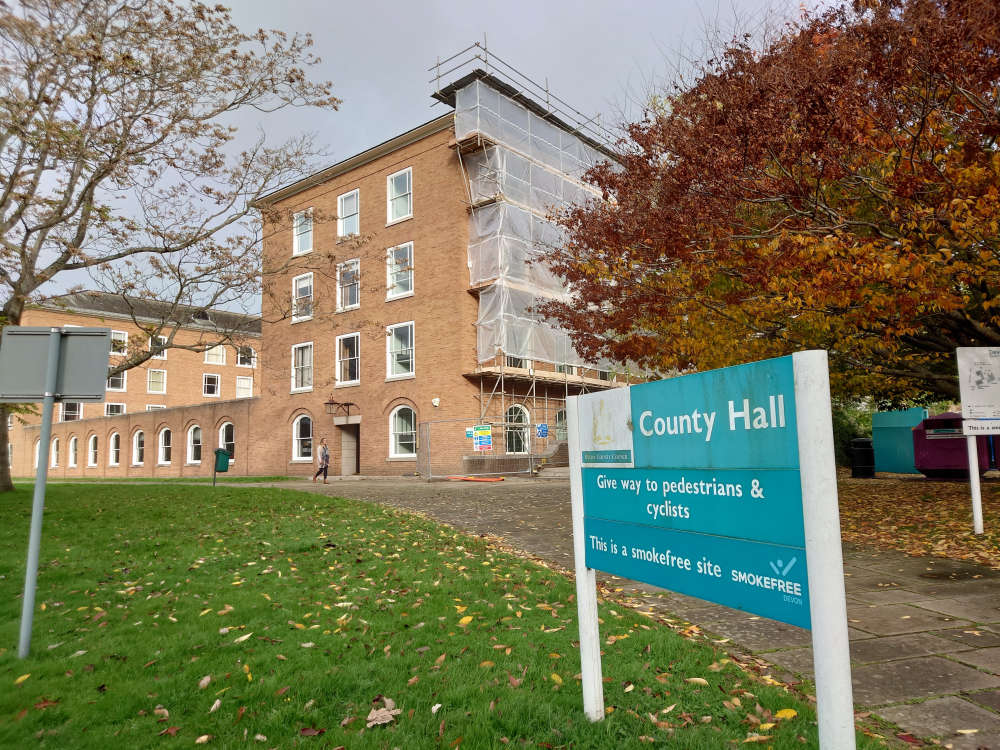 Great impact on her mental health

A teenager with special educational needs missed almost a year’s schooling due to failures by Devon County Council, leading her to self-harm, a damning report has revealed.

The council failed to plan for the teenage girl, who has autism and mental health problems, to move schools when she finished Year 11 in the summer of 2019, the Local Government and Social Care Ombudsman found.

It was not until the end of February 2020 that plans were finalised, nearly a year late. By this time the girl, now aged 18, had missed out on so much of the educational year she felt unable to attend.

Due to missing so much schooling, the council also asked her mother – named ‘Ms B’ in the report – to repay tax credits that she had received, which caused the family unnecessary hardship.

The council has accepted the recommendations made by the ombudsman to “ensure that similar faults do not occur in future.” They will pay the family £5,000, in addition to repaying the mother the equivalent of the lost tax credits.

Following a complaint by the girl’s mother, the ombudsman discovered the council had failed to identify a placement by the end of March 2019 and failed to plan and take responsibility for ensuring a placement was sourced that met the teenager’s needs.

Because the council hadn’t produced a final education, health and care plan (EHCP), the mother subsequently lost the opportunity to challenge it at a special educational needs and disabilities tribunal.

The ombudsman also found fault with the way the council failed to arrange provision for the teenager in the autumn term of 2019, while criticising its communication and record keeping.

Michael King, Local Government and Social Care Ombudsman, said: “In this case, a vulnerable teenager has missed out on education and support at a critical time in her life.

“By the time she was offered a placement she felt unable to catch up. This can only have caused the family distress, and indeed the girl’s mum has told me her daughter self-harmed during this period of uncertainty.

“I am pleased the council has accepted my recommendations to put things right for the family. I hope the audit it has agreed to take of other similar cases will ensure it learns from what has gone wrong and will put in place measures, so this situation is not repeated.”

Councillor Andrew Leadbetter (Conservative, Topsham), the council’s cabinet member with responsibility for children’s services apologised “sincerely to this young person and her family.” 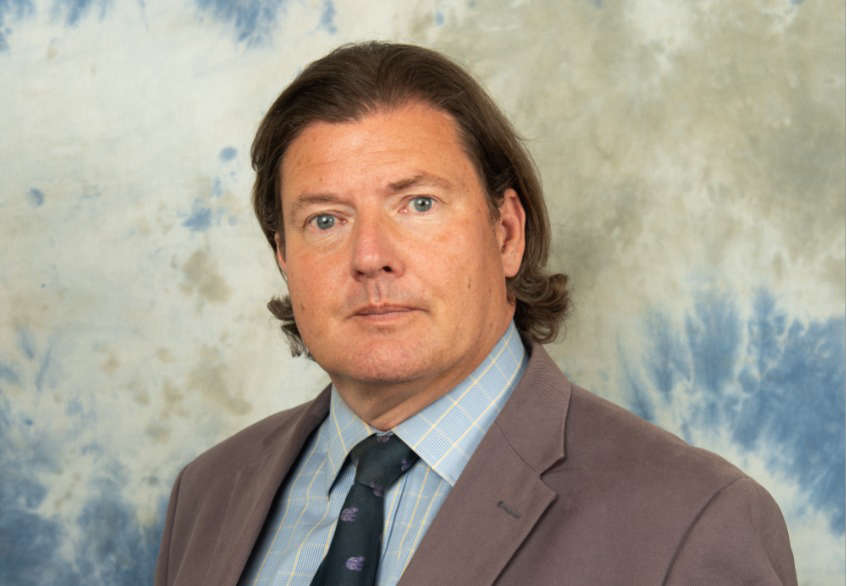 In a statement, he added: “We do our very best to make sure that children and young people can have the best starts in life, with access to good education. But on this occasion, we should have done more to understand her needs and those of her family, and we did not get it right….We are investing in providing more places in our special schools and developing improved support for children with special educational needs.

“We fully accept and will comply with all of the ombudsman’s recommendations.”