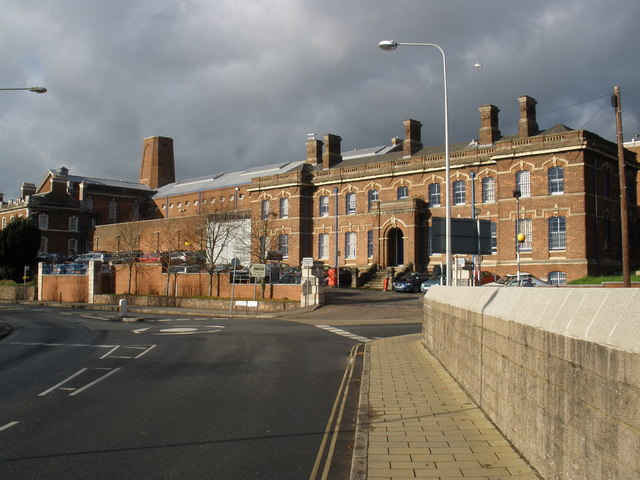 He also had £120 and car key taken near Exeter Prison.

Police are appealing for witnesses after an Exeter taxi driver was the victim of a hate crime.

It happened in the early hours of yesterday morning (Sunday 16th February) on New North Road near Exeter Prison.

The driver, who is of Asian decent, picked up 2 men and 2 women from the taxi rank outside John Lewis, to take them to Crediton at around 12.30am.

But once in the taxi, one of the men questioned the driver about where he was from and whether he had coronavirus.

He repeatedly slapped the driver on the back of the head while he was driving, and when the 35 year old stopped the car to let the passengers out, the male started kicking him.

The second man then headbutted the driver causing a gash to his eyebrow which required stitches.

The driver also had his car key and £120 in cash stolen.

One of the male passengers is described as a white male, aged in his 20s, with a South African accent. He had short hair, was six foot tall and of medium build. He was wearing a black jacket, blue jeans and trainers.

The other offender is described as being a white male, aged between 35 and 40, approximately five foot eight inches tall and of stocky build, with short hair. He was wearing a black coat.

Anyone who witnessed the incident or has any information which could assist with police enquiries is asked to contact police on 101 quoting CR/013859/20.