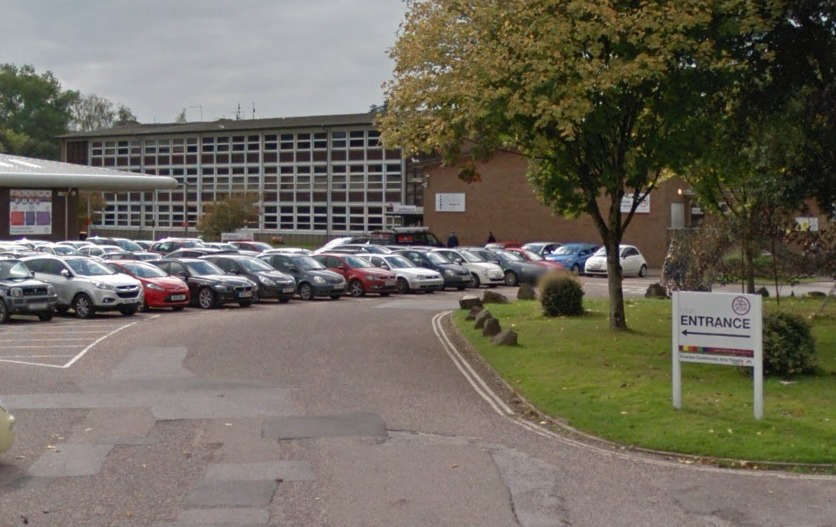 Someone from the ministry will visit!

Plans to rebuild Tiverton High School are “moving forward” according to a local councillor, even though the project is yet to receive government approval.

Earlier this month, a further 61 schools across the UK were told to they would receive funding as part of the government’s school rebuilding and refurbishment programme, in addition 100 already announced.

However, Tiverton is not yet included, despite a widespread acceptance that the school should be rebuilt. Many buildings are in a poor state of repair and its location on a floodplain next to the River Exe makes it unsafe according to the Environment Agency.

The school was one of the main talking points during the recent Tiverton & Honiton by-election, won by Liberal Democrat Richard Foord who accused the Conservatives of neglecting the area – something it denies.

After the result, then-education secretary Nadhim Zahawi, who is now chancellor of the exchequer, tweeted: “New buildings for Tiverton High School was a big issue in the Tiverton result. We hear you; delivering on real issues like this should be our focus.”

The government says it will announce more schools as part of the rebuilding programme before the end of the financial year, with space for up to 139 more.

But Mr Foord criticised the lack of action on the school, calling on it to grant emergency funding to “immediately begin work on the new high school that Tiverton needs.”

In a letter earlier this month, he said: “Staff, parents and pupils in the area have been promised a new building for Tiverton High School for a decade, yet under this government no progress has been made.”

Local Conservative county and district councillor Richard Chesterton has since hit back. In a statement, he said it is “disappointing that other politicians have jumped on to this announcement and drawn a false conclusion and unfortunately misled the local population of Tiverton in this way.”

He added: “Devon County Council have promoted this bid and we have this week heard confirmation that the Department for Education plan to shortly visit the school to assess the buildings as part of this process.

“The Tiverton High School bid is a complex bid for a new school on the other side of the road to where it currently is, we had always been told that we would hear towards the end of the year, so the fact that we were not part of the first announcement is not surprising.”

“We will continue to push hard and make the best case we can for the bid and remain hopeful of success.”

In response to Cllr Chesterton’s comments, Mr Foord said: “If the government has genuinely started listening to the case being made by Tiverton High School and groups like Save Our Tivvy High, then I welcome it.

"However, we've seen so many empty promises from the Conservatives over the past decade that it's understandable many feel Tiverton has been last in the queue.

"I make no apologies for continuing to raise the challenges facing Tiverton High School and demanding action to safeguard our children's learning.

"The term 'complexity' is often used to excuse inaction - let's see whether that is the case here in our part of Devon when the government makes its next school funding announcement."

Cllr Andrew Leadbetter (Conservative), Devon’s cabinet member for children’s services and schools, said: “I am totally committed to delivering a new school for Tiverton, and I will work with Cllr Chesterton to continue to lobby the government to make this a priority.

“I am pleased that the government is listening, and we are moving forward in the process.”