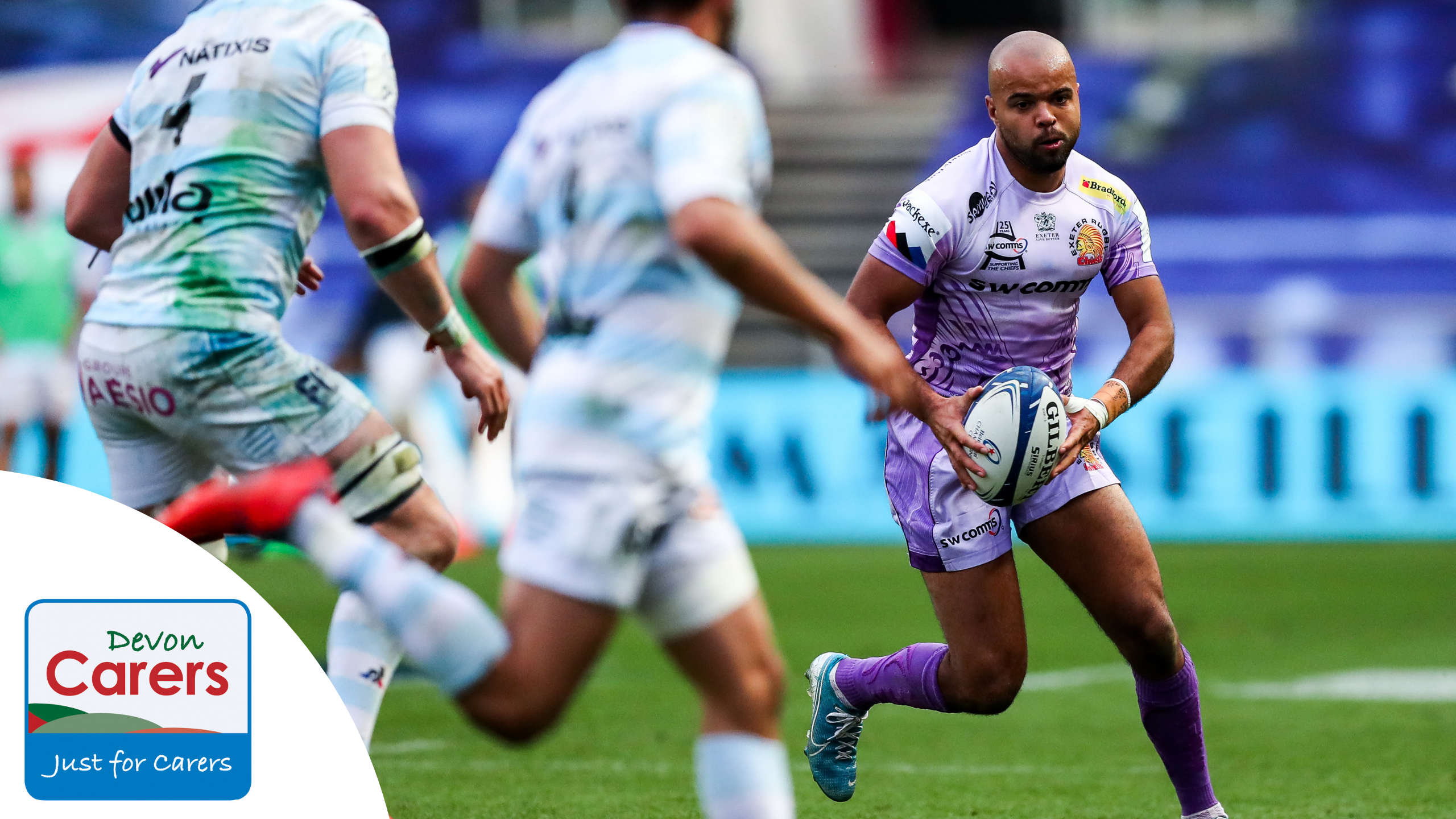 Exeter Chiefs winger Tom O’Flaherty is partnering with Devon Carers to raise awareness of the vital role unpaid carers play in helping their family, friends and neighbours across Devon.

His involvement is part of a new unpaid carer campaign reaching people who may not see themselves as an unpaid carer, so they become aware of the tailored help and support available from Devon Carers.

O’Flaherty spoke of his support: “It’s great to be involved with Devon Carers and raising awareness to so many people who are unpaid carers about the support that is available to them.

"I hope that through this partnership and my additional efforts, we can increase carer-awareness to a new audience and reach people who may not necessarily consider themselves to be a carer.”

Andy Hood, Head of Carers Services at Devon Carers is actively behind the campaign: “We are delighted that Tom is supporting this carer awareness-raising campaign. We know that many people wouldn’t think of themselves as a carer, but rather that they are helping a family member, a friend or a neighbour. Through this new relationship with Tom, we are hoping to break down misconceptions about what a carer is, and in turn, reach more people who need our support.”

Devon Carers provide unpaid carers with a range of support, from self-help through the website, to training and workshops, support following a stay in hospital or peer support at a group; and also an alert card, carers passport and emergency plan, all of which help carers and those they care for.

If you are looking after a family member, friend or neighbour and would like more information or to register with Devon Carers, please contact 01392 307720 or visit www.devoncarers.org.uk/support.