Torbay appeals for homes for Afghans 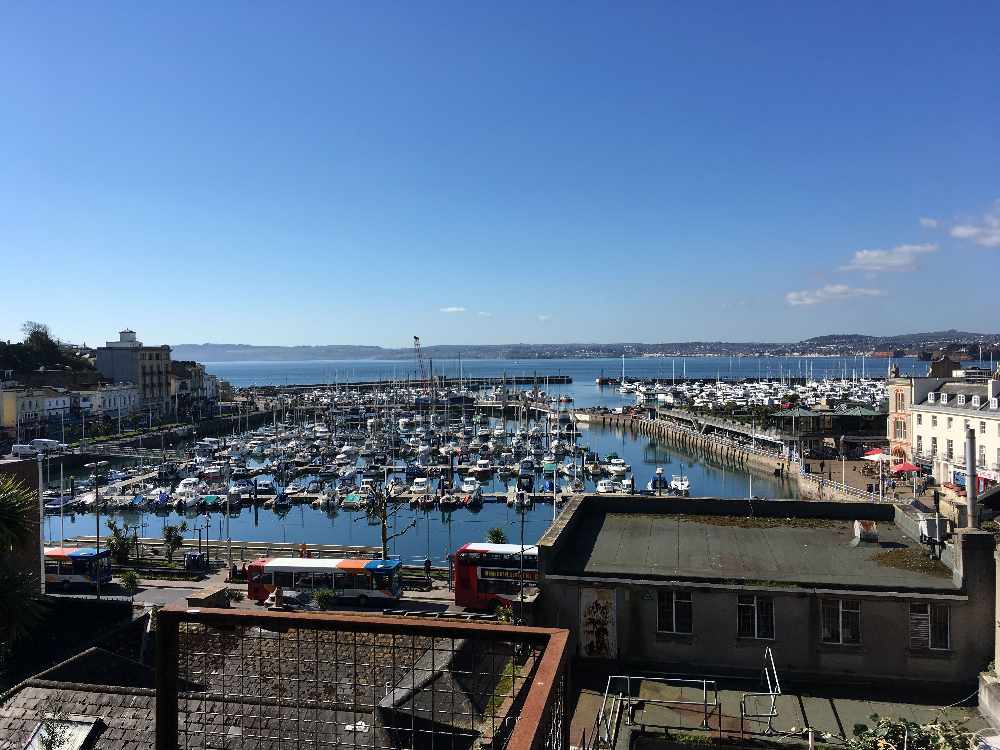 Torbay Council is asking for people who may have empty properties that are available for a year or more to step forward to assist with the Afghan refugee crisis.

The council has had a mixed response to a message from its Lib Dem leadership this week that it wouldn't find council homes for such refugees. As local councils have the responsibility for housing, it falls on them, not central government, to come up with homes.

Local authorities across the UK have been advised by central government that family accommodation is desperately required. Once a property has been identified the government will match it with an Afghan refugee family in need.

Over the years, public sector housing has declined. Torbay's leader Steve Darling (Liberal Democrat, Barton with Watcombe) says the housing crisis means there's no room for local people, who are being sent outside the area to places such as Glastonbury and Weston Super Mare.

He's come under attack from the Bay's Tory MP Kevin Foster, as well as some of his Lib Dem colleagues and is between a rock and a hard place at a time when public housing and funding is in short supply.

Some people commenting on Radio Exe's Facebook page say the decision not to find any council homes is a disgrace. Others have congratulated the council on the decision to prioritise limited housing stock for use by local people.

Mr Darling said: “In Torbay this summer we have seen record numbers of homeless households in need of temporary accommodation, as well as seeing record numbers on our housing waiting list.

"It is no exaggeration to say that we have a housing crisis due to the lack of supply and consequently we have been having to place homeless households in temporary accommodation as far away as Weston-super-Mare and Glastonbury. As well as supporting local residents we also need to play our part in supporting Afghan refugees.

“My heart is going out to those in Afghanistan as we see the withdrawal of military personnel played out on our television screens. We have been reviewing with officers over a number of weeks to see if there is a way that we can support refugees, including those Afghanis who have put their lives on the line to help our armed forces. It is galling that the crisis in Afghanistan is with us at the same time as we face a housing crisis in Torbay. In order for Torbay to assist we need the help of our local communities to identify suitable properties.”

Cllr Darren Cowell, Deputy Leader of Torbay Council said: “Torbay has a great tradition of helping refugees, with Brixham particularly supporting those from Belgium during the second world war. More recently in 2016 and 2017 we provided sanctuary to four Syrian families under the Government’s Vulnerable Persons Resettlement Scheme. With your help we’d like to ensure Afghani families are given the same opportunity to live a healthy and safe life.”

Anyone that is able to offer a family home are urged to contact us on community.safetyadmin@torbay.gov.uk