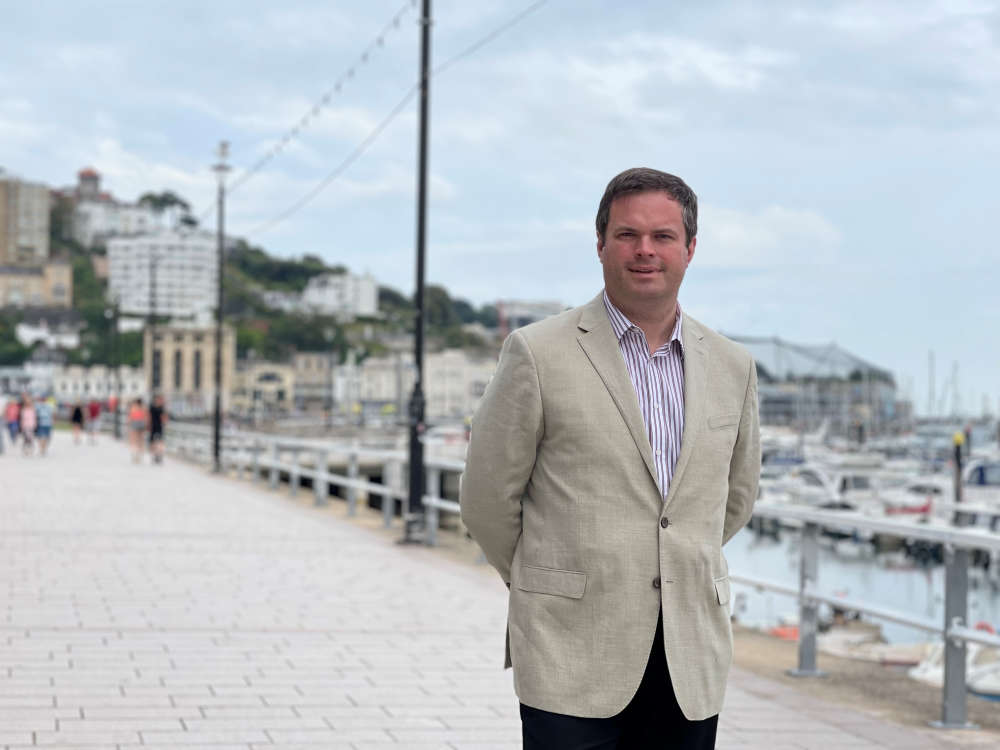 Torbay politicians are giving mixed responses to so-called ‘freedom day’, with some urging residents to remain cautious as covid cases continue to rise sharply in Bay.

Speaking ahead of Monday’s easing of restrictions, Conservative MP for Torbay Kevin Foster said: “Ultimately we had to make a decision.”

“We have seen numbers increase but we have not seen the rise in hospitalisations we saw back in January.”

“It’s probably the right time to make the move.”

Two patients died at Torbay Hospital last Monday [12 July], the first in four months in Torbay and in two months for Devon.

Councillor Jackie Stockman (Independent, representing Furzeham with Summercombe), who is Torbay’s cabinet member for adult services and public health, encouraged caution: “We are all wanting to return to business as usual and while the easing of restrictions is a key milestone it comes at a time when rates of infection in Torbay are rising rapidly.

“It is prudent for us to act responsibly to prevent further increases.

“This means meeting in small groups and outdoors where possible; continuing to work from home and wearing face masks/coverings in enclosed and crowded spaces.”

Cllr Stockman’s shadow cabinet opposite, Conservative Councillor Jane Barnby (Goodrington with Roselands), tentatively welcomes easing of restrictions. “I think you have to open up sometime,” she says.

“This time of the year is probably the safest, but I think it’s quite correct for us to all use our digression in our choices of how we continue.

“Instead of it being governmental it is now up to the person in the street.

“I think there is a fair amount of caution around considering the number of new cases that we have in the bay.”

As of Friday 16 July, 84 per cent of adults In Torbay have had their first dose, while 71 per cent had both doses.