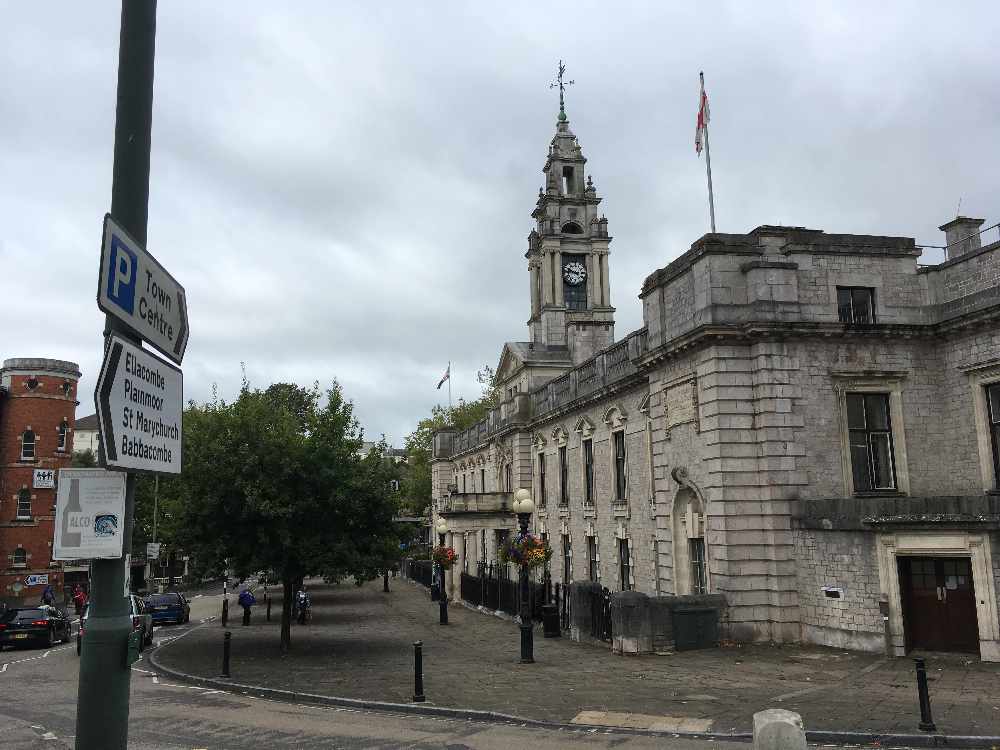 A Devon council has handed out almost £180,000 in the last three years to ex-staff to stop them making a claim against the authority.

Compromise agreements can have confidentiality orders attached and are usually set up when an employee facing redundancy or workplace issues leaves.

Under the deals, also known as “settlement agreements”, an employer asks the employee to sign on the line in return for a pay-off.

The total was disclosed after a Freedom of Information request, but the authority refused to give a breakdown of the individual deals.

The council’s pay policy says: “Torbay Council will only enter into Settlement Agreements in exceptional circumstances where it is in the Council’s overall commercial and financial interests to do so.”

Torbay council has more than 1,100 employees and casual workers, and almost 700 school staff.