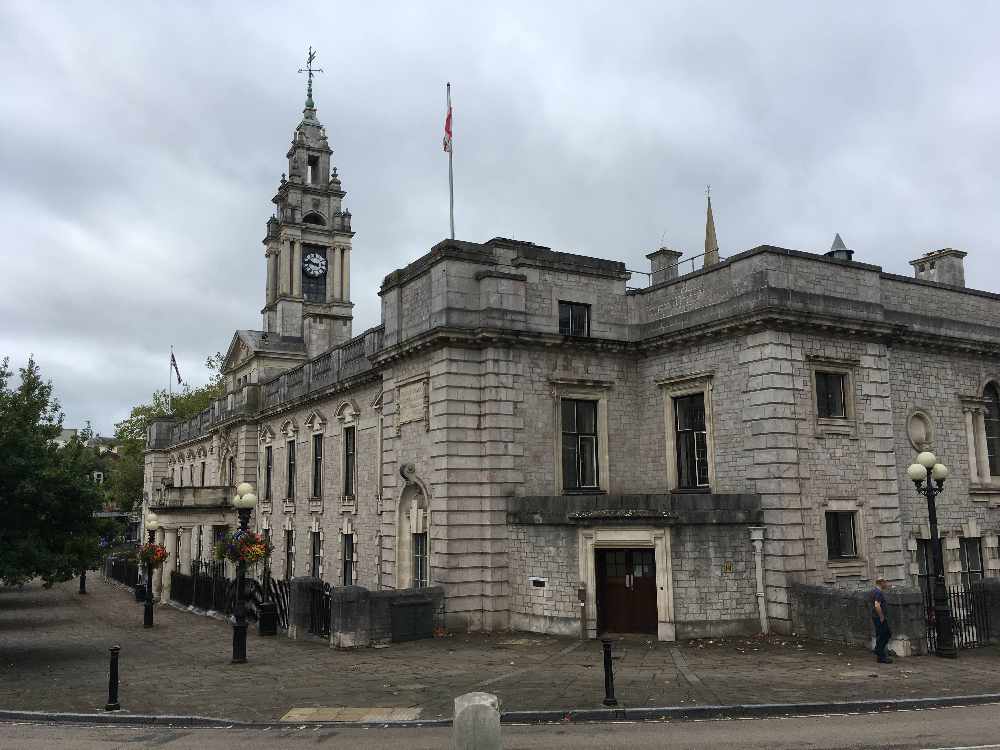 Motion will be put to full council today.

He said: “It’s time the environment came first, rather than being seen as an optional extra.”

If approved, his motion would instruct the council’s cabinet to work with partners on a strategy to make Torbay carbon neutral by 2030.

The council would also ask the Government for extra money and powers to help it meet the target.

The motion will be discussed at the first meeting of the council since an alliance of Liberal Democrats and Independents took control after the elections in May.

Cllr Howgate highlights the scientific evidence that global temperatures have risen by 1C from pre-industrial levels.

His motion cites a report from the United Nations Intergovernmental Panel on Climate Change warning of the harm that a 2C would cause.

The report published in November says limiting the rise to 1.5C is possible if emissions of the main “greenhouse gas” carbon dioxide are cut back.

Cllr Howgate said: “It is high time that Torbay Council had a strong and effective strategy to fight climate change.

“We have areas exposed to rising sea levels, and our transport links are vulnerable to extreme weather events, as we have seen with the rail line at Dawlish.

“We have a moral and economic duty to make sure we are facing up to the biggest challenge of our generation – and not leaving a bigger mess to future generations.”

Cllr Howgate said the council needed to get “our own house in order” on energy consumption in council properties.

It could then look at issues such as transport policies and town planning.

He added: “Whether it be charging points for electric cars or encouraging more walking and cycling, there is so much to gain from putting the environment and sustainable policies at the heart of our thinking.

“Regular scrutiny of the council’s policies and plans to assess their environmental impact will now be part of the normal business of council.

“It’s time the environment came first, rather than being seen as an optional extra.”

Cllr Rick Heyes, seconding the motion, added: “I am delighted we are putting the environment first as part of our efforts to turn the tide of poverty in Torbay.

“We can be greener and fairer in how we operate as a council and in how we develop our local economy.”