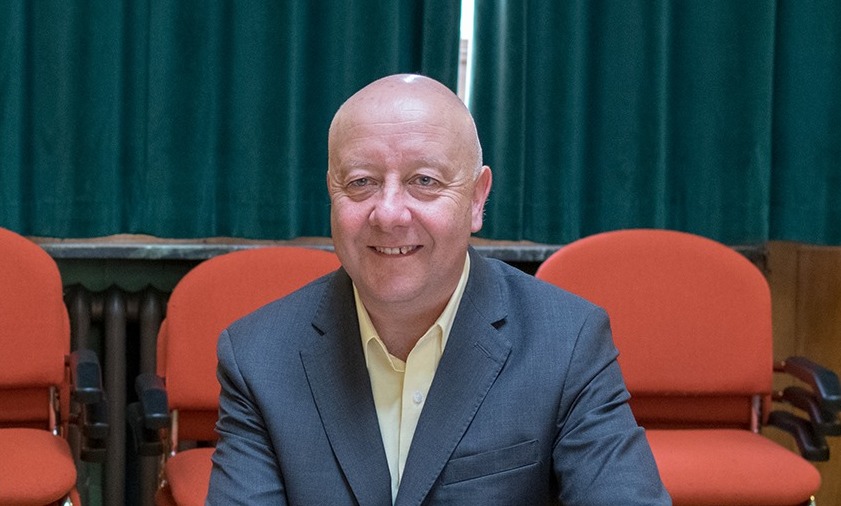 The leader of Torbay Council has urged the chancellor of the exchequer to take drastic action to address the cost-of-living crisis.

In a letter sent on Wednesday [25 May], Councillor Steve Darling (Barton with Watcombe) called on Rishi Sunak to “immediately impose” a windfall tax on “the super profits of oil and gas companies” and use the money to take hundreds of pounds off energy bills.

And within a day, Mr Darling's dream had come true.

On Thursday Mr Suank announced he'd impose the windfall tax and use the money to pay households at least £400.

Although Cllr Darling also asked the chancellor to reduce VAT to 17.5 per cent and the ‘triple lock’ on state pensions to be reintroduced, Mr Sunak may not have got to that part of his letter before making his windfall tax announcement in the House of Commons.

The triple lock would keep pension increases in line with inflation, given it is currently higher than 2.5 per cent or the rise in average earnings.

The letter, signed by Cllr Darling alongside Cllr Darren Cowell (Independent, Shiphay), deputy leader of the council and cabinet member for finance, also expresses concern about the 1.25 per cent rise in National Insurance contributions, which are paid by employers and employees, which took effect last month.

Torbay Council’s leadership say this increase will cost the average family in the area £108 more this year.

Concerns about the cost of living have grown this week after Ofgem, the gas and electricity regulator, announced the energy price cap is likely to rise to £2,800 in October.

This cap limits how much energy companies can raise prices, and has already increased by 54 per cent this year.

Ofgem boss Jonathan Brearley said rising bills, linked to volatile gas prices, were a “once in a generation event not seen since the oil crisis in the 1970s.”

Mr Brealry also says the number of people in fuel poverty – when a household spends 10 per cent or more of its disposable income on energy bills – may double to 12 million.