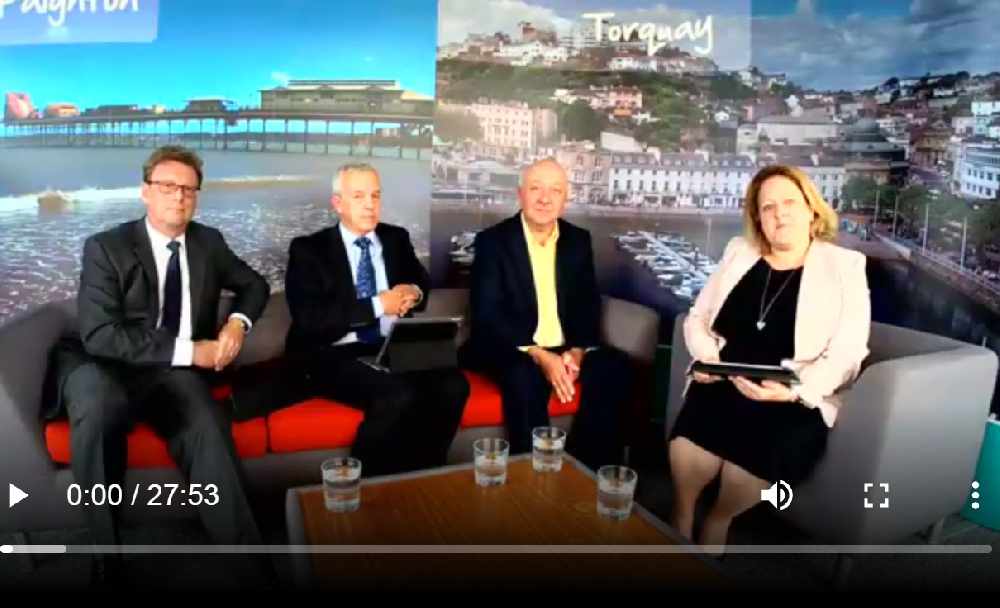 Most people who responded to consultation were against the idea.

Dave Thomas, leader of Torbay Council’s opposition Tory group, said he was not surprised by the result of public consultation showing four out of five people were against the idea.

The council’s leader Steve Darling revealed the ruling partnership of Liberal Democrats and  Independents had now decided not to go ahead with the plans.

He said a meeting of the full council in December would be recommended to end its local government review.

The council carried out a six-week consultation in September and October on proposals to set up the new town councils for Torquay and Paignton with a maximum £90 Band D council tax bill in the first year.

The ruling partnership went ahead with asking for views on the proposals after taking control of the council in May.

It claimed a consultation earlier in the year under the Conservative-dominated council was flawed when the result came back at four out of five against.

The Tories opposed the idea as an unwanted and expensive extra layer of councillors. They also claimed it was a “back-door” way to raise council tax by avoiding a Government cap on increases.

Cllr Thomas said: “I am not surprised at the result. The views on the doorsteps that we had in February were very much that people did not want the proposal to introduce town and parish councils across Torquay and Paignton. Their view has not changed.”

He questioned the spending on the second round of consultation, including letters sent to 6,000 homes costing more than £3,000.

The new leadership was hoping the new town councils would help plug a gap in finances by taking over at-risk services from the top-tier authority and bring decision-making closer to communities.

It said they would be able to take over some of the council’s non-statutory services which are at risk due to financial pressures, such as parks and gardens, seafront lights, museums, libraries and events.

Torbay Labour opposed the idea, arguing that local people should not be forced to pay extra for services when funding had been cut by the Government.

The council has imposed a freeze on non-essential spending for the second year in a row to avoid a predicted £4m overspend driven mainly by the costs of children’s social care.

Its Government grant has been cut by £30m over six years to £6m with more savings needed next year.

Council leader Steve Darling said in a statement the consultation had involved well over 1,000 residents and more than 80 per cent disagreed with introducing town councils.

The Liberal Democrat said: “With such a decisive result against the proposed town councils we will listen to the public and will recommend to the December meeting of the council not to proceed any further with proposals to introduce additional town councils.

“We had hoped that town councils would fill a gap in communities by helping people to build stronger communities and make local decisions on service provision.

“We always promised to be open and transparent with residents and we are now facing even more difficult decisions to make around our budget when we publish it in mid November.”

Independent councillor Darren Cowell, deputy leader and Cabinet member for finance, said: “We consulted on a band D precept of £90 for town councils and during that period we actually identified services that could have been transferred which would have resulted in a reduction in that precept to £52.

“Now that the consultation has concluded that there is no appetite for local town councils I and Cabinet colleagues are working to revise Torbay’s 2020-21 budget to take this into consideration of our draft budget proposals that we plan to issue on November 12th.

“We promised to be a listening council and this decision confirms this commitment.”

Brixham already has a town council which was set up in 2007 after a campaign by electors. This year it is charging £51 for Band D tax payers.