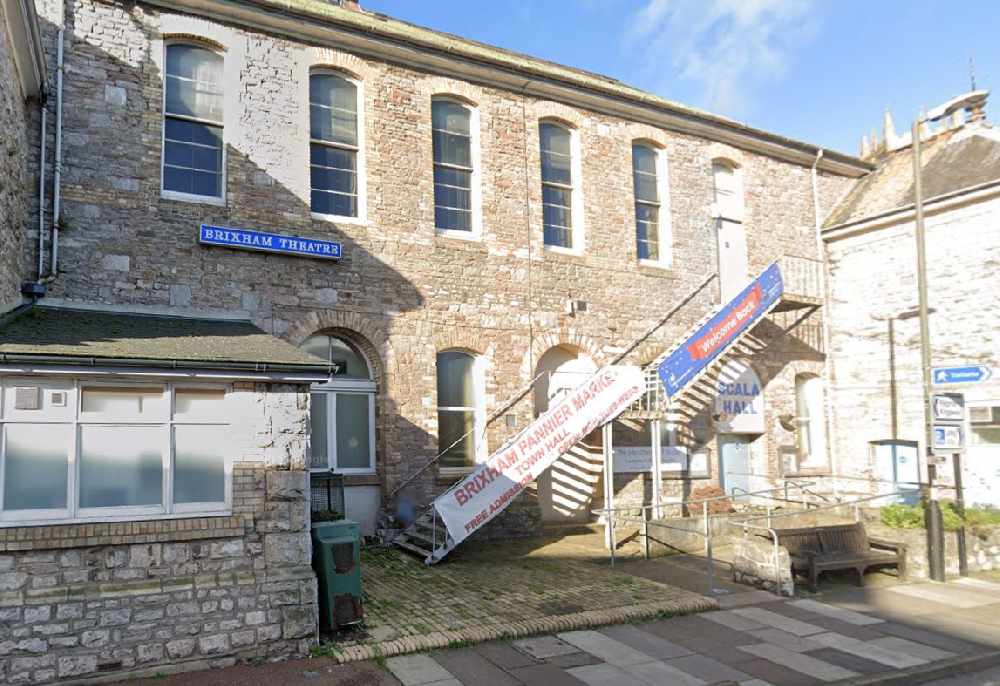 Customers and traders have expressed sadness and concern at a decision to permanently close a Devon indoor market.

Brixham Town Council has decided the town’s pannier market in the Scala Hall will not reopen after coronavirus restrictions are lifted.

The market in the council-owned hall reopened in July last year after the first lockdown, but closed again due to further restrictions.

A council statement said the “painful” decision not to reopen was taken after considering the “heroic efforts” by market managers to provide a “viable and sustainable experience”. It said that councillors decided the town council could no longer continue “propping it up” after years of financial struggle.

The council decided to reject a recommendation to offer the current manager a six-month licence with a partial payment holiday.

Comments on the announcement on the town council’s Facebook page described the decision as “awful news”, “disgraceful” and “an absolute joke”.

Allie Hinton, a regular visitor to Brixham, described the closure as a “terrible loss” for the town. She said “You seriously need to rethink this decision. This is a time when small businesses need market spaces, especially as customers now use small businesses and markets more than the large multi-national shops. Come on Brixham Town Council, support your traders and visitors. Don’t let your town down. Fight for it.”

Stallholder Maggie Donaldson said traders were not consulted about what she described as a “terrible undemocratic” decision. She said stallholders had worked with the manager to improve the market but after being stopped by Covid it had now been “swept away”.

A post on the market’s Facebook page said that it had been “forced to shut”, and thanked customers for their support over the last 18 months.

The operators of the market cafe said they had run a takeaway during the covid restrictions and were hoping for a better summer, but would now be out of work.

One Facebook user said: “Such a shame was a lovely friendly market, will be missed, was great to pop in on a visit to Brixham.”

A holidaymaker said the closure was “very sad news” as they loved to visit the “friendly and welcoming” market.

Laura Jury, co-founder of the South Devon Players Theatre and Film Company, based in Brixham, commented that the group’s bookstall was a “lifeline” for the organisation.

It would now have to find other funding sources as it prepared to restart rehearsals and performances after the end of the pandemic.

Cllr Steve Leech said in the town council’s statement issued on Monday: “This is a really sad day for us all as it is really painful to think of such an historic market having to come to an end.

“But the sad fact is that markets all across the country are in retreat and the council feels that it has a duty of care to stall holders not to put them in the position of continuously making losses in an enterprise that stubbornly refuses to yield positive results.”

Councillor David Giles said that over many years several managers had tried to make a go of the Pannier Market, and more than one had run into difficulties while trying to do so.

He said: “Councillors understand they are making a major decision that affects everyone in the community who have used or regularly supported the market in the past, but after years of struggling members have come to the conclusion that the council are not doing either the market manager or the small number of stall holders any favours by continuously propping it up.”