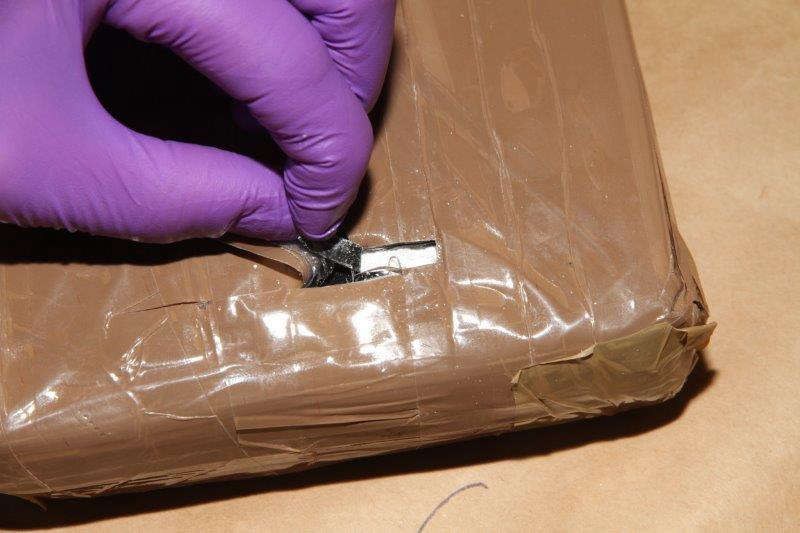 A drugs trafficker caught on the M5 near Exeter with £300,000-worth of high-purity cocaine hidden in the spare wheel of a hired Mercedes has been jailed.

Police swooped on Charles Harvey (pictured) after an off-duty officer spotted a bundle of cash in the car’s glovebox while it was parked at a Torquay supermarket.

The following day, members of Devon and Cornwall Police’s proactive and roads crime units stopped the vehicle the following day and found 3kg of the narcotic stashed in the boot.

Harvey, aged 25, of St Marychurch Road, Torquay, admitted possession of a Class A drug with intent to supply. He was sentenced to four years in prison by Judge Peter Johnson at Exeter Crown Court.

The court heard Harvey was stopped on the M5 near Exeter on 26 June 2019 while returning to Devon following a trip to the West Midlands. 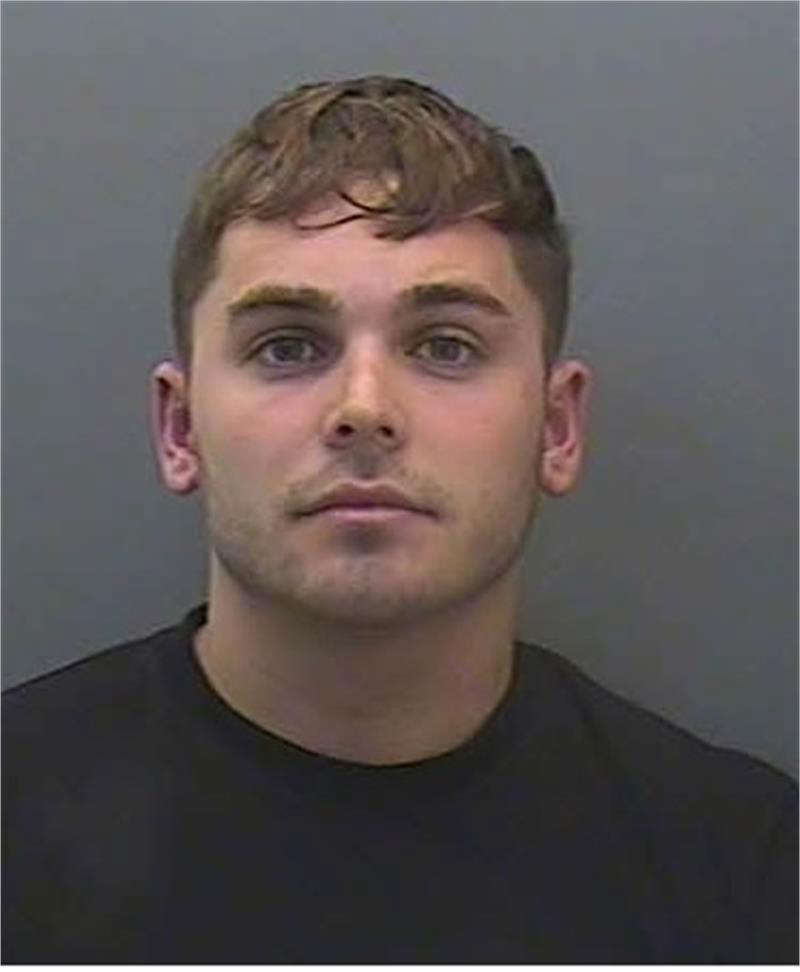 Police found the coke hidden in the spare wheel as they searched the hire car he was travelling in as a passenger.

Harvey, who took sole responsibility for the offence, initially told police he had been on a shopping trip with a friend. He refused to comment as to why he was found with an encrypted mobile phone commonly used by drugs crooks.

A review of phone and ANPR data showed that Harvey had made at least three short trips to the same area in a month.

The court heard Harvey had generated £15,000 in gambling debts and was offered £500 to collect and deliver a parcel from the West Midlands to Torquay.

He accepted that he knew it would be drugs, but said he was unaware of the quantity and value involved.

Judge Johnson told Harvey the cocaine would inevitably have found its way to individual street deals so often funded by crime such as shoplifting, burglaries and robberies.  He ordered the destruction of the drugs and the encrypted mobile phone.