Seafront building to get more than a spruce-up

A popular Devon seafront restaurant and bar is to be redeveloped with a new first-floor level and terrace.

Councillors have approved the scheme for the Pier Point restaurant next to the Princess Theatre at Torquay. The work will involve increasing the size of the building to include an area currently used as outside seating. The restaurant will also take over part of the building used as a shop. A new first floor level will be created with a terrace giving views across the bay.

The council-owned cafe is on a promenade area near the pier and Princess Gardens, opposite Rock Walk on the other side of Torbay Road. The plans approved by Torbay Council’s planning committee replace an earlier scheme granted in 2018.

A report to the committee said: “A cantilevered terrace would be created at first floor and this would curve around the southern and western elevations, offering views out into the bay.”

Members of Torbay Council’s planning committee welcomed the plans at a meeting on Monday night and voted unanimously in favour. Cllr Jackie Thomas said: “This is a great scheme that I feel will enhance and support the seafront.”

Cllr Terry Manning said: “It is very good looking, and it will be nice to see it finished.” Cllr Jack Dart said: “It looks absolutely great. Torbay is not a museum and we have to upgrade. We have to continue to improve.” 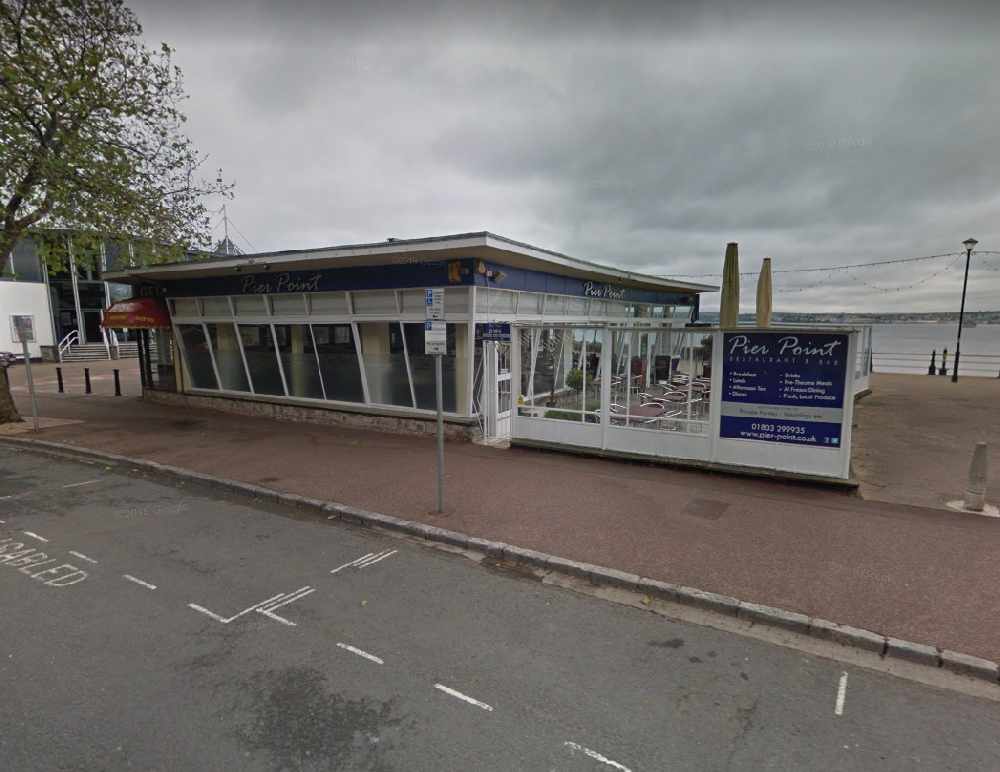 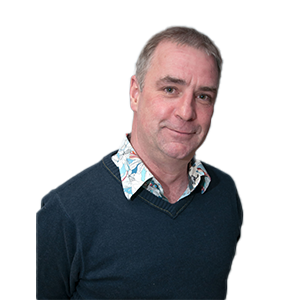