Torquay to get new seafront bar in old toilet block

Plans have been agreed.

Councillors approved a scheme including a condition to carry out a detailed restoration of the listed Old Toll House.

The council-owned building on Abbey Crescent was created to collect tolls on the seafront road in the Victorian era.

The stone-built structure dating back to the 1840s was later used as a gardener’s cottage, beach manager’s office and finally as a public toilet block.

The building is next to the Abbey Sands development of flats and restaurants. 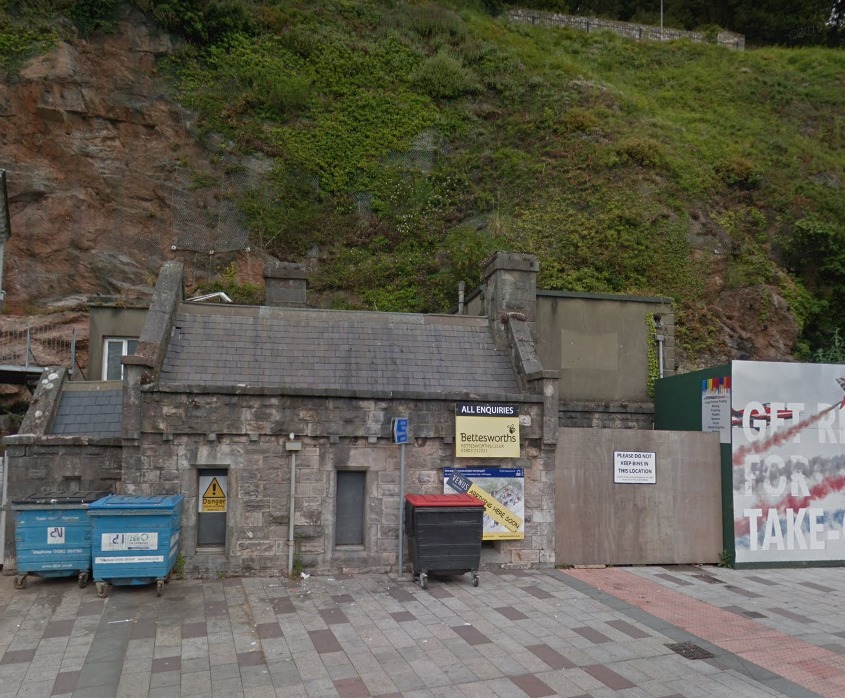 The planning application on behalf of the Venus Company is to replace recent unattractive extensions with a modern design contrasting with the original building.

The plans include a two-storey extension alongside the original house set back from the road with a first-floor terrace.

The toll house will be used as toilets for the bar and cafe.

The design of the scheme was changed to take into account concerns from Historic England and the Victorian Society.

Planners approved the scheme and gave listed building consent for the work, with a series of conditions. (Monday, November 25)

A report to Torbay Council’s planning committee by planning officer Ross Wise said: “The property has been vacant for some time and is becoming vulnerable to deteriorating beyond its current level.

“The proposal would restore much of the heritage asset and bring it into commercial use to be enjoyed by the public.”

The Venus Company started at Blackpool Sands in Devon and runs a string of seaside cafes in the Westcountry at Bigbury-on-Sea, East Portlemouth, Watergate Bay and Tolcarne Beach.