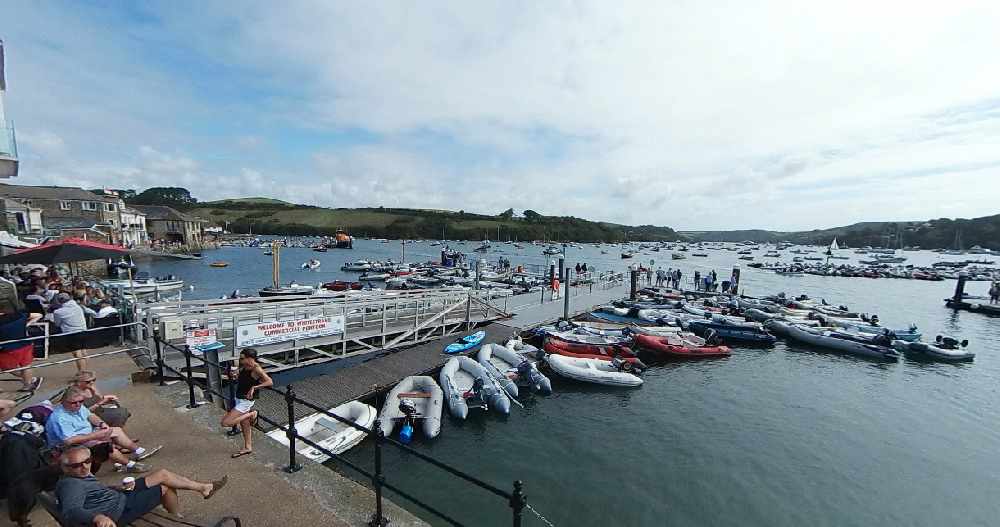 Charge could help to pay for influx of tourists.

The levy would see additional charges imposed on the price of any room that tourists stay in and would help the area cope with the large influx of tourists that descend on the South Hams every summer.

Edinburgh City Council recently became the first in the UK to pass the laws, even though they cannot come into effect until the Scottish Parliament has passed enabling legislation, which is unlikely to happen before next year.

The Edinburgh’s transient visitor levy proposals include a £2-per-night charge added to the price of any room for the first week of a stay and it would apply to all accommodation, including Airbnb-style short-term lets.

Cllr John Tucker, leader of South Hams District Council, said at Thursday’s executive meeting that following Edinburgh passing their laws it may be something the council wants to reconsider, as well as demanding the Government close a tax loophole which allows second home owners to avoid paying any tax on their properties.

Cllr Tucker said: “We did think about a tourism tax and Edinburgh have now introduced it, so may be something that we may want to reconsider. But it is outrageous that people own £1m houses and pay no tax on them.”

The council at the meeting in December agreed to write to the Government urging them to consider the removal of 100 per cent Business Rate Relief on the letting of self-catering holiday homes as the current loophole has serious financial impact on local authorities with a high volume of Holiday Home Lettings.

The letter, signed by Cllr Tucker, said: “It cannot be right that second home owners can let out their properties for hundreds of pounds a week, or even more, and pay absolutely nothing into the local economy. They are using local services and infrastructure like roads, and contributing nothing towards it.”

Cllr Julian Brazil said at Thursday’s meeting that the letter was excellent, and if each property paid their fair share, it would raise an extra £2.5m for South Hams District Council, Devon County Council and the emergency services, with around 10 per cent of that going to the South Hams.

But he added that he wanted the council to go even further and not just close the loophole but charge double council tax for second home owners.

Cllr Brazil said: “I want us to go further and they should allow councils to charge double council tax for second homes. This would raise £10m from the South Hams. £1m would go to us and the rest would go to the help solving the budget gaps for that the county is facing and children’s services and adult social care.

“It would be a fair solution and I want us to lobby to serve double council tax for second homes as we are struggling to raise the funds and these people can afford it.”

Cllr Simon Wright, deputy leader of the council, said that the letter calling for the loophole to be closed had been sent to MPs and they were following up with them to get their support, adding: “We are doing whatever we can to push for it and would be nice if the residents supported us.”

The loophole currently means that owners of second homes can decide whether to register their properties for council tax or business rates.

To qualify for business rates, the property must be available for let for a minimum of 140 days per year, but by applying for Small Business Rate Relief, the charge is in most cases removed completely.

This equates to just under nine per cent and means that one in every twelve homes in the District is a second home and the South Hams figures are more than seven times higher than the national average.

Cllr Tucker in the letter added: “South Hams District Council is firmly of the view that domestic properties should pay council tax on their properties, irrespective of whether they are let out or not. The banding of the property would be the responsibility of the Valuation Office Agency, and there would be no need for enforcement as the approach outlined would require.

“Should the Government not be open to change its approach, consideration should also be given to the ability for a Local Authority to be allowed to levy a Tourist Tax on these assessments that remain in the Business Rates system.  This would assist the local community and economy where these properties are still allowed to avoid paying any form of local taxation.”