Violence against women may not be in crime plan 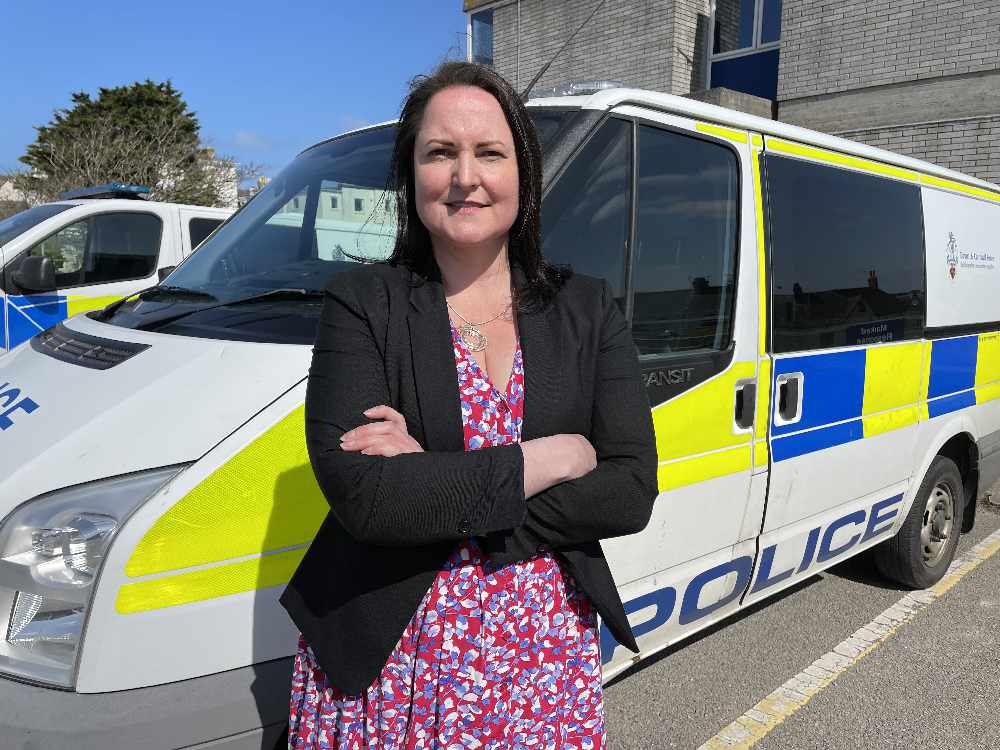 But police commissioner says she takes it seriously

The police and crime commissioner for Devon and Cornwall says she wants people to know she takes violence against women seriously, but might not include it as part of the new police and crime plan.

Addressing the Devon and Cornwall police and crime panel in Plymouth on Friday, Alison Hernandez responded to suggestions that tackling gender-based violence isn’t given high enough priority in her draft plan.

But panel member Cllr Laura Wright (Labour, Exeter, St Thomas) said, although ensuring the safety of women was clearly indicated in the report, the commissioner had not given it the weight it deserved.

Cllr Wright said: “All the way through the commissioner’s update report, I really strongly heard the voice of women through the Safer Streets project funding and bids …  with the focus on women and girls in public spaces – their safety.”

Cllr Wright highlighted the focus on community safety, extra out of hours support for victims of domestic abuse, and investment for domestic abuse perpetrator-focused programmes.

The plan also mentions a stakeholder recommendation that there should be a specific focus on women, children and families and highlights the national focus on victims of domestic abuse.

But Cllr Wright added: “When we come to the draft plan itself, we have to go to page 10 before we see a small paragraph which then highlights this work that’s being done and that you want to carry forward.

“Here, at last, I can hear the voice of the woman elected to a position where her voice on these matters can actually echo down through the ranks of the force and reverberate around the streets of Devon, Cornwall and the Isles of Scilly.”

Cllr Wright asked Ms Hernandez to speak more about gender based violence.    “Would you amend this report and pump up the volume of your voice and give more prominence to your plans  to tackle the violent crimes that disproportionately affect women and girls?” she asked.

Ms Hernandez made it clear that she is committed to tackling abuse and violence against women and wants this to be publicly known.

“I will go back and reflect on how we enable people to understand that I do take that seriously,” she said.

“I am actually wondering whether I need to have a policy written around this – as opposed to it being necessarily in the plan – but a policy about what I’m doing in relation to violence against women and girls.”

But Ms Hernandez said it was important to note that, although violence against women is an important issue, it is crucial to see the statistics in perspective.   “I will just highlight that men are more likely to be a victim of crime than women, and that more men are likely to be murdered than a woman,” she said.

“This plan is for everyone. I do not want young boys thinking that they can’t report violence against themselves because we ‘only care about women’. So I have to get the tone right on this, in particular.”

In the draft plan the police and crime commissioner lists her priorities as:

She adds: “I am committed to tackling and reducing all forms of violence. This includes focusing on ending violence against women and girls, addressing domestic and sexual violence and learning from the national end-to-end rape review, driving out modern slavery, countering terrorism and extremism and reducing murder and homicide rates – the most serious outcome of violence.”

The meeting began with a minute’s silence in remembrance of the people murdered in the mass shooting in Plymouth last month.

Members were updated on efforts to support Keyham residents in their recovery. The commissioner told the panel how she has been supporting partnership efforts across the city and how she made additional resources available in the immediate aftermath of the shootings.

Ms Hernandez is also supporting a funding application to central government to help the community in the longer term.