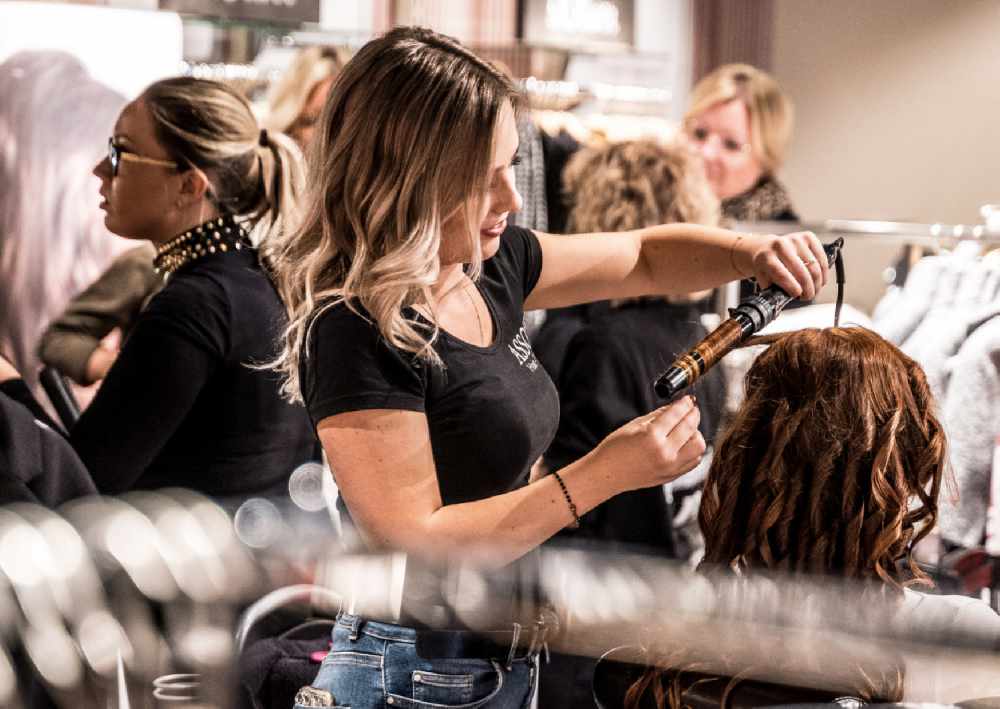 Salons can be safe spaces

A Devon community group is to teach hairdressers how to spot signs of domestic abuse.

'More Positive Me', set up by domestic abuse survivors Jeanette Brown and Debbie Coleiro, will provide stylists with the information they need to start conversations and signpost victims to organisations that can help.

Ms Brown and Ms Coleiro say that people, particularly women, open up about their lives at the hairdressers.

Jeanette Brown said: “Women often think of their hairdresser as a ‘safe’ person to chat to about all sorts of life issues, from work and holidays to children and relationships. Sometimes they will disclose very personal worries - and if this involves domestic abuse there’s a real opportunity for their stylist to offer support by giving them practical advice.”

Domestic abuse support worker Michelle Deem is a former hairdresser who has the first-hand experience of clients disclosing worrying incidents and ongoing domestic abuse. She explained: “I worked as a hairdresser for 20 years, and people often talked about what was going on in the house.”

“Although nobody ever actually said they were being abused, clients would mention that their partner wasn’t very nice, that they wouldn’t allow them to go anywhere, or that if they were having their hair done, it must be because they were having an affair.”

All these are indicators of potential abuse, which the webinar will highlight. Using plain language and easy to follow advice, it will cover topics such as recognising abuse, how to hold the conversation and where to signpost people to. Jeanette and Debbie are hoping that by raising awareness among hairdressers that lives could be changed - or even saved.

According to the Femicide Census report, almost seven in 10 women killed by a current or former partner told someone they were experiencing domestic abuse before they died.

“These are stark figures indicating that family, friends or people such as hairdressers were aware of the problem but didn’t know what to do with the information,” says Ms Brown. “Although it absolutely not their fault, if they had known what to do, the tragic outcome for the victims might have been avoidable.”

The Positive Me webinar is on Wednesday 17 February and a recording will be available as part of a short course for hairdressers later.