Woman jailed for spitting at officer 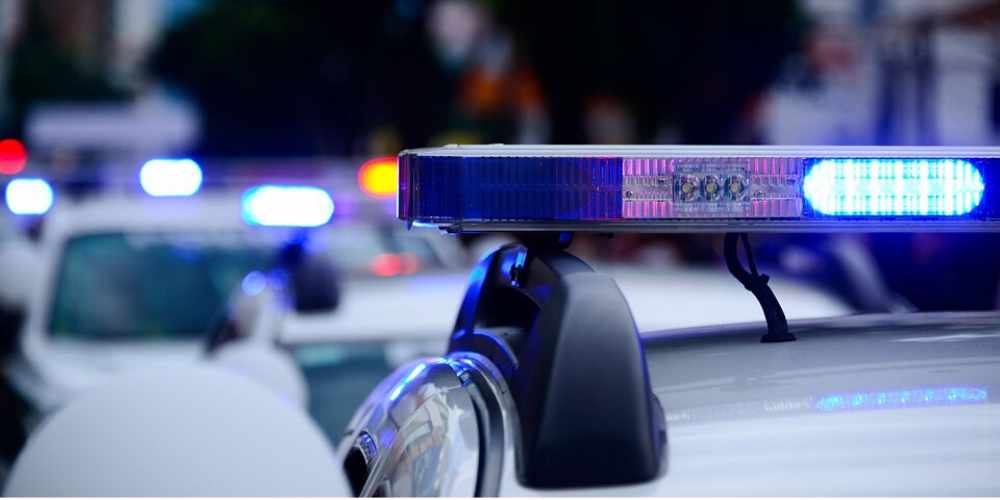 An Exeter woman has been jailed for six months for spitting in a police officer’s face.

On Friday 3 April, Judith Christopher, 42, was found to be in breach of the government’s social distancing rules and subsequently refused to comply with response officers’ enforcement advice.

Christopher was being booked into custody at Heavitree Road Police Station when she became abusive and spat in a police constable’s face.

She was remanded in custody and appeared at Exeter Magistrates’ Court the following morning, Saturday 4 April, where she was sentenced to 26 weeks in prison for assaulting an emergency worker.

Sergeant Dan Brenchley, a response officer at Heavitree Road Police Station, said: “This incident highlights the risk frontline police officers face on a daily basis, which has become greater with the spread of Covid-19.

“This incident was particularly unpleasant and hazardous because the offender had suffered a nosebleed so spat blood as well as mucus on the officer’s face.

“There is a zero tolerance approach towards the perpetrators of assaults on emergency workers and people should be in no doubt that incidents will be taken seriously.