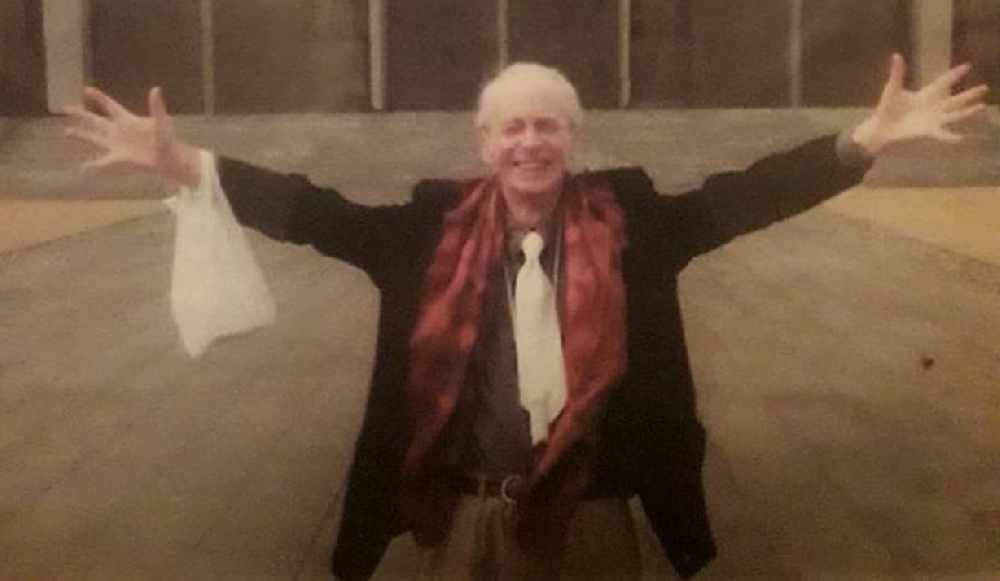 A 40-year-old woman has today (Wednesday 14th August), been sentenced for the murder an elderly man in Paignton.

Faye Burford, of Midvale Road in Paignton, pleaded guilty to the murder of 74-year-old Peter Flux, who was killed on 23rd February 2019.

Exeter Crown Court heard how the victim and Burford lived in separate self-contained flats within the multi-occupancy building on Midvale Road in Paignton. Burford, a habitual drug user, had befriended Mr Flux often borrowing money from him. Both Burford and Flux were described by witnesses as being friends prior to the incident.

The prosecution said that at the time of the incident Burford owed several debts and had gone to Mr Flux’s flat on 23 February to borrow more money. During the meeting, Burford grabbed a kitchen knife and stabbed Mr Flux numerous times, inflicting superficial wounds, scratches and the fatal stab wound. 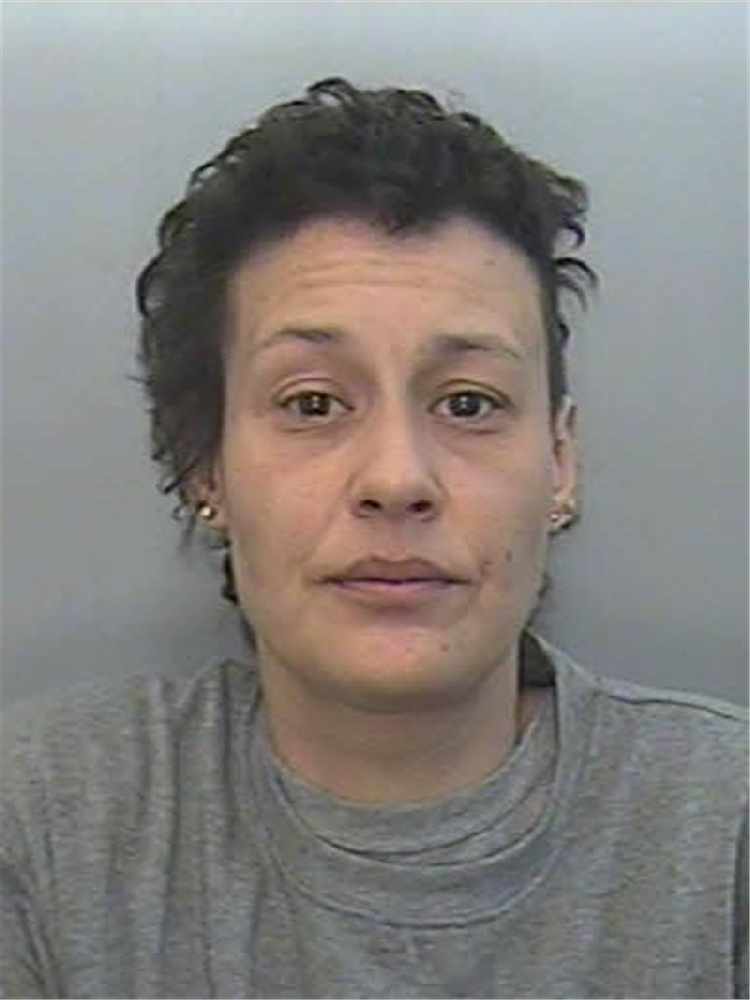 After the incident, Burford took Mr Flux’s personal effects, including his passport and took out a credit card using his name. Burford also stole money from Mr Flux, using it to purchase drugs. She then disposed of her clothes and the murder weapon in a nearby bin.

On Wednesday 27 February, police were called to the address following a concern for the welfare of the occupant. On attendance, the body of Peter Flux was located inside his flat.

The Major Crime Investigation Team launched a murder enquiry and Burford was arrested on 27 February where she pleaded guilty to the murder, however, stated that Mr Flux had made sexual advances towards her.

Detectives refuted this claim and the case was taken to Exeter Crown Court. Today, the judge rejected Burford’s claim that Mr Flux had made sexual advances towards her.

Detective Chief Inspector Roy Linden, Deputy Head of Major Crime said: “This was an unprovoked attack on a defenceless and elderly victim. Throughout his life, the victim was known for his generosity and kindness, and was both a well-liked and respected member of his community.

“I would like to pay a particular tribute to the victim’s family, who have shown incredible fortitude and understanding during the most tragic of circumstances. I can only hope that this result goes someway to helping them rebuild their lives.”

Mr Flux’s family said: “Peter had his life cruelly and suddenly taken from him in the worst kind of way. The impact of losing him this way has been traumatizing. The violence of his death and what his last moments must have been like for him will haunt us for the rest of our lives.

“Peter was one of a kind, a character, he was unlike anyone else I know. He was kind, very intelligent and creative. He could be flamboyant, and he had a great and unusual sense of humour. Peter was an older man, but he was still full of life and had years of life ahead of him.

“He was a Buddhist and took his faith very seriously. This drew him to vulnerable and perhaps damaged people he wanted to help. He had so much time for people and gave so much time, it is sad that someone took advantage of this side of him.”

Sector Inspector for Paignton Howard Brugge said: “Whilst we recognise that this is a tragic fatal incident, it is very much isolated in its nature. The impact to the local community has fortunately been minimal with reassurance visits and patrols following the incident.”