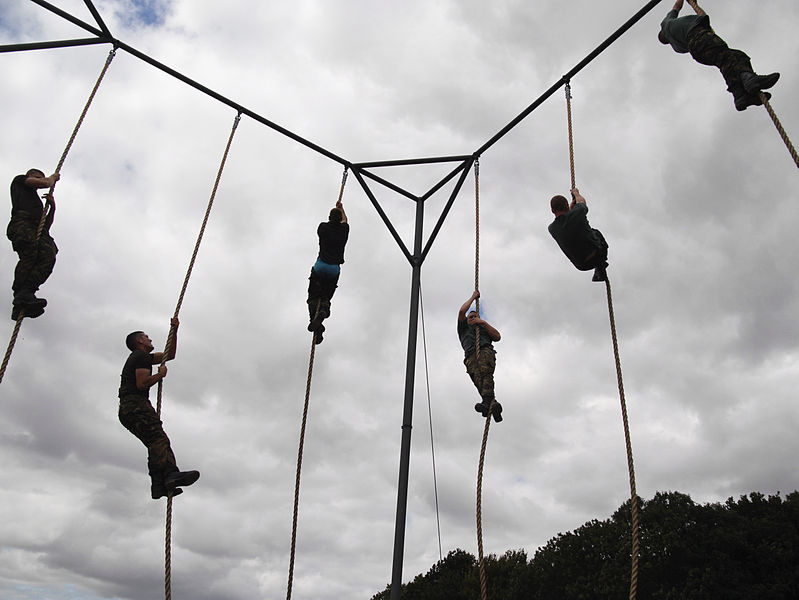 It's the first of its kind for Britain's Marines

It will provide a versatile space for a range of services including welfare support, career transition workshops, cadet meetings, family and social activities.

While there are other similar Armed Forces centres around the country, this is the first of its kind for Britain’s Royal Marines, for which Devon is a stronghold. It is set to benefit more than 50,000 serving personnel and their families over the next 30 years.

The idea for the hub was conceived five years ago with the last two years involving detailed planning, including securing planning permission for the one-storey building on Ministry of Defence land formerly used as a sports pitch.

The entire project is being funded by Royal Marines Association (RMA) – The Royal Marines Charity which has raised around £190,000 of the total funds needed, and is appealing for continued support ahead of the hub’s planned opening in January 2020.

“It will be a one stop shop that epitomises what the charity is about; comradeship, compassion, collaboration and commemoration. We haven’t had anywhere we can focus on all these things until now.

“CTC is at the heart of the Royal Marines Corps; the journey of every Royal Marine starts at Lympstone and they will all return here throughout their careers, with many choosing to live locally.”