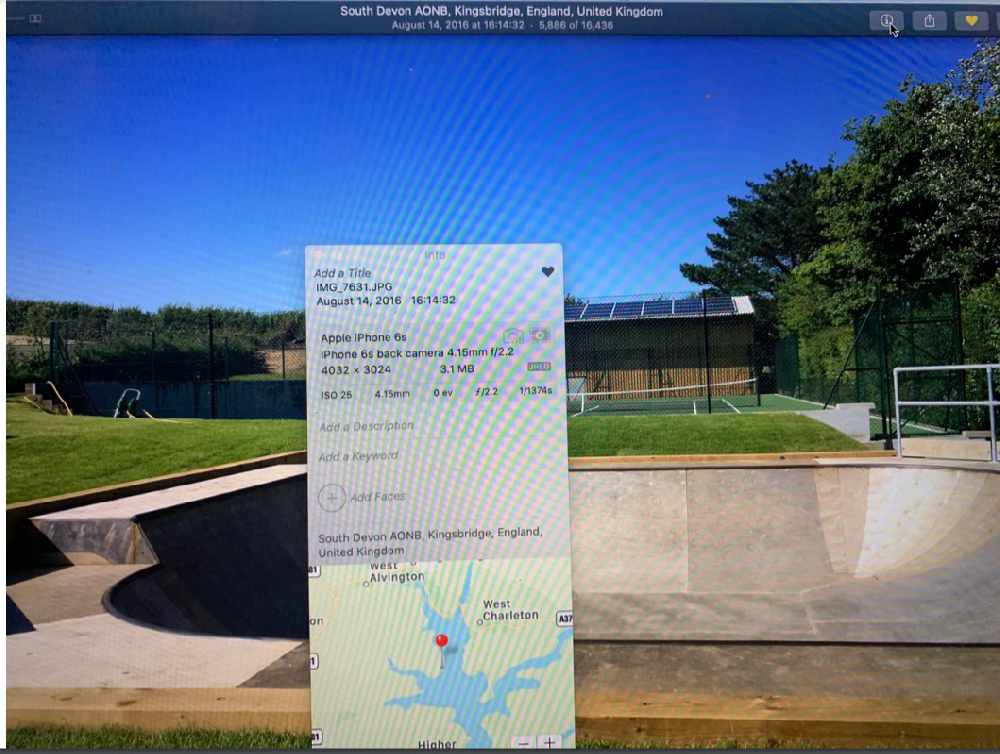 The founder of the White Stuff fashion and lifestyle brand claims a two-storey double garage, skate park and tennis court he built without permission in a Devon beauty spot is now legal.

Millionaire fashion boss Sean Thomas has applied for a Certificate of Lawfulness for the improvements at his home at Gerston Point in the South Hams, in the South Devon Area of Outstanding Natural Beauty and alongside the Salcombe to Kingsbridge Estuary Site of Special Scientific Interest.

After complaints from residents, he put in a retrospective planning application, but that was turned down in 2019.

In April 2020, Mr Thomas submitted new plans – this time with the new planting of over 1,000 native trees to ensure there will be a ‘clear net biodiversity’ gain, but South Hams District Council planners refused the scheme again last November.

They had started formal enforcement action to put the land back to its former condition. But Mr Thomas claims the time limit of four years for that action has passed.

It adds: “The operational development comprising of the construction of the outbuilding, tennis court and skate bowl together with associated engineering operations (including substantial excavation works to lower ground levels and the construction of retaining walls) are therefore lawful as the 1990 Act.

“It is therefore concluded that on the balance of probabilities, in accordance with Section 191(1)(b) of the Town and Country Planning Act 1990), the operational development that has been carried out comprising of the construction of the outbuilding, tennis court and skate bowl are lawful and a Certificate should therefore be granted.”

South Hams District Council planners will decide what to do later.

They had previously refused the application on the grounds that the development still represents an unwelcome intrusion into an undeveloped countryside location and the development fails to conserve and enhance the natural beauty and special qualities of the South Devon AONB. 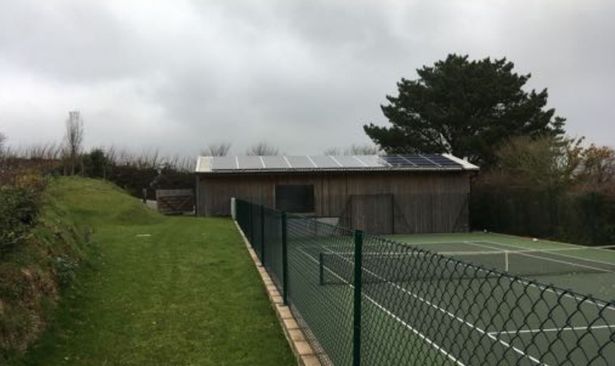