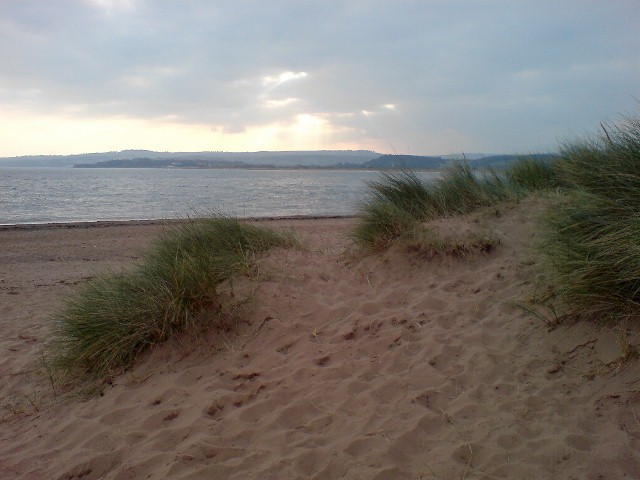 Exmouth beach was busier than this on Good Friday

Not a Good Friday for town

Around a hundred men and women could have been involved in fighting on Exmouth beach on Good Friday.

Police were called around 6.30 p.m. to the Orcombe Point end of the seafront following calls that groups of people, mainly in their teens and early twenties, were breaking lockdown restrictions and fighting.

Police sent them home, many of whom were reported to be drunk.

One person is said to have had a baseball bat.

One report of an assault is being investigated. A police spokesperson said: "Some people had been drinking too much and we are investigating one report of assault in which an 18-year-old man sustained some low-level injuries described as reddening to his skin."

Police have been called to a number of properties across Devon after reports of covid breaches. It is illegal to meet in groups of more than six, or to meet indoors with people from other households who are not part of a bubble.