Yobs to be kept out of Barnstaple Pannier Market 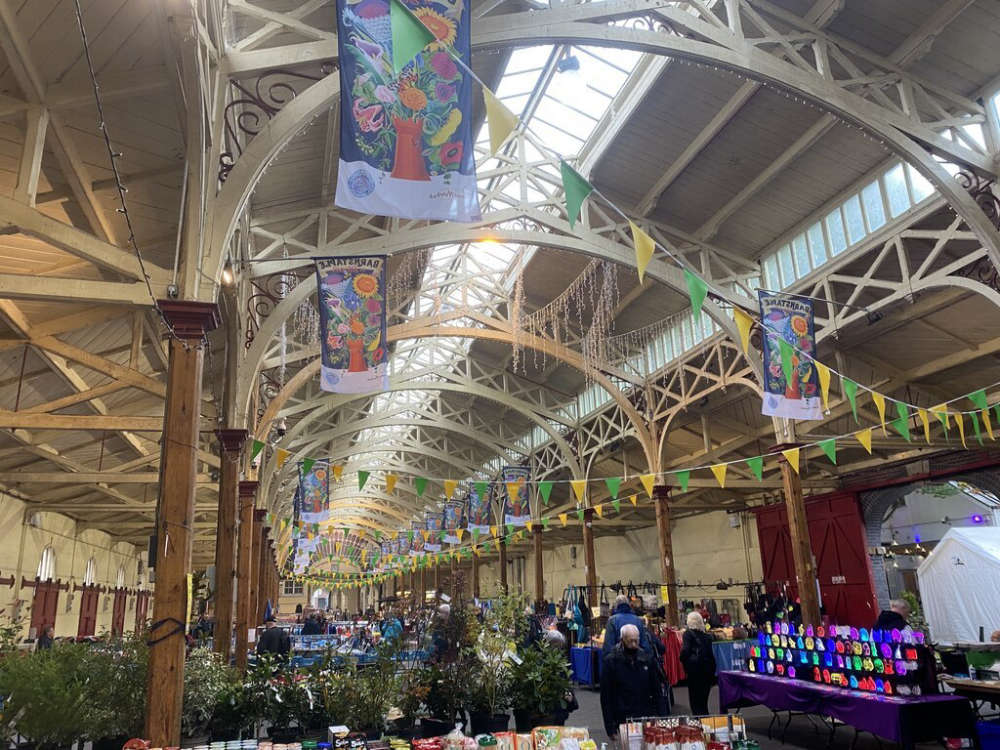 Protection order to be extended

Night-time barriers at Barnstaple Pannier Market will stay in place to try  to prevent anti-social behaviour.

The market is a public right of way between Butchers Row and Market Street. The council argue that in the past this accessibility has led to anti-social behaviour at night, including criminal damage, alcohol and drug consumption, urination, defecation and ball games.

A PSPO, which enables councils to “seek to prevent or restrict behaviour which is having a negative effect on communal well-being,” was introduced in January 2018 and renewed in January 2019 for three years.

However, following a vote at full council, the restriction is to be extended until 2025. 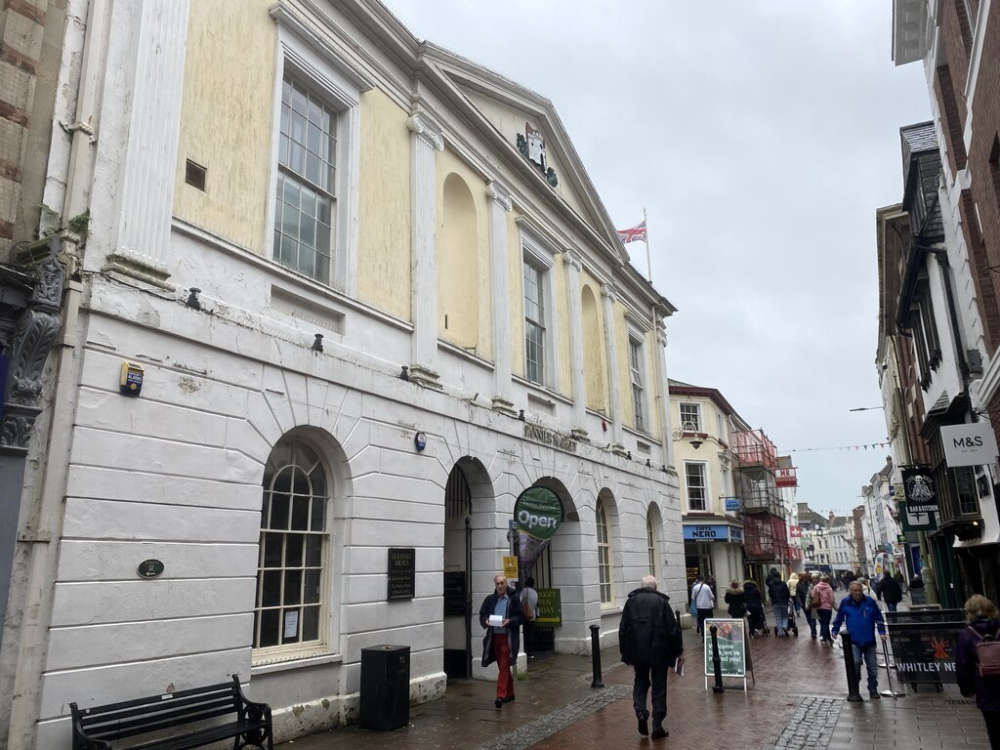 The district council both owns and operates the market, which it describes as “an iconic undercover market situated in the heart of Barnstaple town centre and contributing to the vitality of the town centre economy.”

She told the meeting: “This might be the perfect opportunity to look at a solution and in fact negate the need to gate that passageway off.”

Officers are now looking at ways of updating the layout of the market as part of the Future High Streets Fund project. They noted that this would require a consultation with Historic England and the public, and that any solution would not be in place until at least 2024.