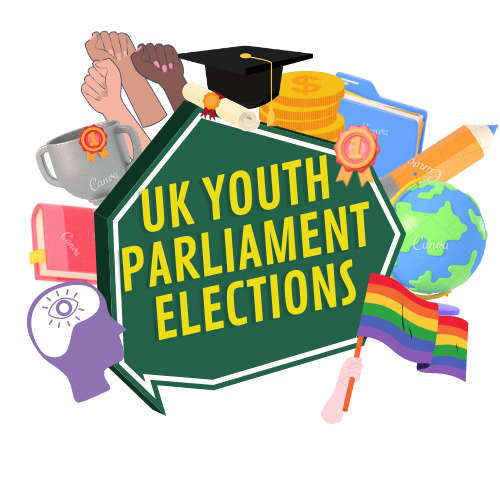 Young people in Devon are being encouraged to run in the upcoming UK Youth Parliament elections.

Members of Youth Parliament (MYPs) are elected every two years by other young people in their local area. Any 11–18-year-old can stand or vote in the elections in March.

The Devon arm of the UK Youth Parliament consists of four MYPs – one for each region of Devon. Once elected, they often meet with politicians, organise events, make speeches, hold debates and ensure the views of young people are heard.

Maisie Frost, who recently completed her two-year term as a Devon MYP, described it as an amazing and life-changing opportunity.

“There’s a lot of benefits and opportunities. It’s definitely something that’s very impressive to add to your CV, because not many people do get the opportunity to become a member of youth parliament,” the 16-year-old said.

“Politics effects everyone, and whether it’s in your school, in your home, nationally, internationally, there are issues that we care about and moan and groan about all the time – you can actually make change on that.

“Whether that’s your local bus service that gets you and your friends into town that’s really rubbish, or it’s the international problems like climate change that really concern you, you can make change. You can talk to decision makers and you can become the elected member of youth parliament.” 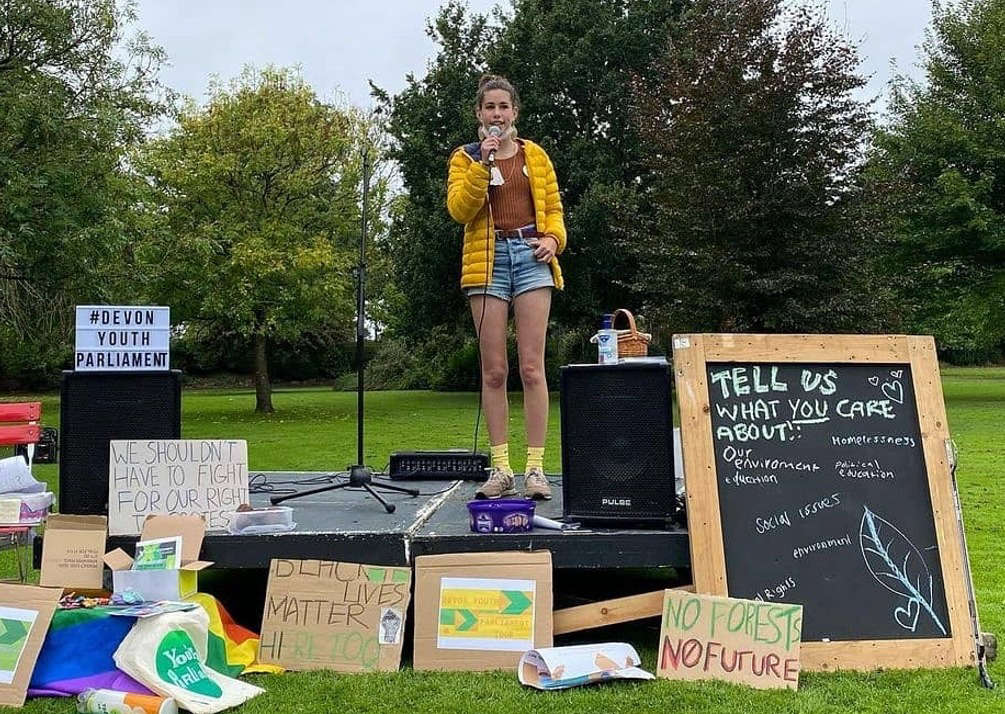 Despite the disruption that coronavirus has brought, Devon’s MYPs worked on campaigns and issues that matter to young people – like Greener Devon, a youth-led campaign to help make an eco-friendlier home for everyone.

Ms Frost added: “Without covid, I would have gone up to the House of Commons and debated with them, but we’ve had to do that on Zoom. But actually, it’s given a similar experience and we’ve spent probably more time talking to each other than we would if we were having to travel miles.”

She doesn’t rule out pursuing a future career in politics. “We’re at a turning point in our society where we’ve just had a pandemic that’s completely changed all of our lives,” she said. “We’ve got climate change that’s on the horizon, which is really scary for my future,.

“And we’ve got all these other kinds of problems that are arising that link in with that, so I’ve got a responsibility to help make change on that somehow – whether that be through politics or some other organisation.”

Young people looking to follow in Maisie’s footsteps as candidates for the upcoming elections will need to act fast – the deadline for applications is on Sunday 23 January.