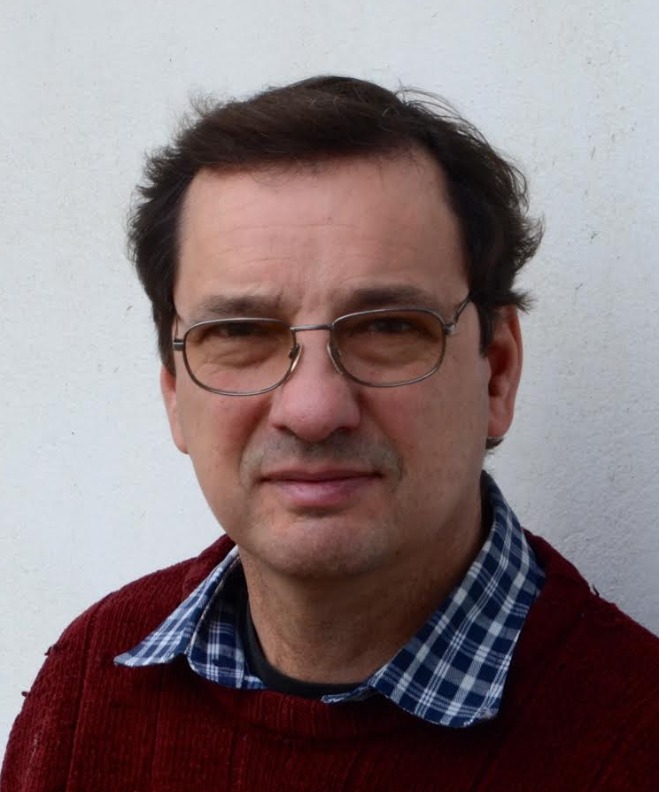 Peter Faithful is standing as an Independent candidate.

Peter Faithfull, who is also a town and district councillor, is one of six candidates standing in East Devon.

As he did in 2017, he is fighting for votes in the general election on the basis that there are unanswered questions around the disappearance of Genette Tate. He received 150 votes at the last election.

Genette went missing aged 13 while on a paper round in 1978 in Aylesbeare. Despite extensive searches, Genette’s body has not been found and the cause of her disappearance remains unknown.

Cllr Faithfull though believes the case can now only be solved if is elected and gets parliamentary privilege to talk openly about what he knows.

His beliefs are based on the claim that on the weekend Genette disappeared, an unauthorised burial took place in the local churchyard at St Mary’s in Aylesbeare, Devon.

He said: “In 2017 I stood for election in relation to the disappearance of Genette Tate. I am extremely grateful for the many messages of information and support. I will continue to stand up for Genette until the case is resolved to a satisfactory end.”

But while in 2017 he stood purely to try and get information about her disappearance, this time he hopes to also pick up the votes of the electorate, as he is the only one of the six candidates in the constituency who voted to leave in the EU Referendum.

He added: “With Brexit having been the cause of this election, I would like to advise that I am the only true leave vote for East Devon. I voted to leave in the referendum and continue with that view. If voters would like to know that their vote to leave will be properly and fully supported, I am the only candidate who can truly make that claim. As an independent candidate who voted to leave, I do not have a party whip to push me to support anything that East Devon does not want.

“Having lived in East Devon for over 50 years, I will work for this community at Westminster, acting in the interests of our community. I will fight for fairer deals for East Devon, to make sure we receive the support and services we deserve. My vote is an independent leave vote.”

His 2017 manifesto outlined what he knew about the missing schoolgirl and why he was fighting for information.

In his campaign leaflet, Peter, who lives alone and describes himself as a full-time district and town councillor, said: “On the weekend on which Genette Tate went missing there is believed to have been a burial taking place in the churchyard.

“Such a burial has never been recorded in the church records. There are further pieces of information which, as they include people’s names, are not included in this leaflet. I would be very grateful for any further information relating to this subject.”

He added: “My involvement in the case of Genette Tate stems from working with her two weeks as volunteers at a primary school during the summer holidays, helping to look after disabled children to give the parents a break.

“The first I knew of her disappearance was on August 20, when I saw the yellow rescue helicopter over Rockbeare.

“Following a request for help by Devon And Cornwall Police, I spent the remaining two weeks of the summer holidays volunteering to go out with the police search parties around the area, including a major search of Woodbury Common with about 7000 volunteers.

“From early on, the investigation seemed to have been handled in quite an odd way, with some quite basic and fundamental pieces of information being rejected by the police and psychic mediums used instead.

“Some of the searches were based solely on psychic medium readings. As someone with a personal interest in the case, I watched and read the news every day.

“Due to a number of issues with the case I was left with the impression that it was not going to be solved.

“Not that it could not be solved, but that some people did not want it to be solved and over the years I have found that many other people were left with similar views.

“Most of the information involves people’s names so are not included. Although I have tried to bring up the subject at a council meeting, important elements of the case involve naming members of the public and due to the risk of slander or libel I have been stopped by colleagues.

“This is part of the reason why, as I have explained in the leaflet, I am standing for parliament; to use the benefit of parliamentary privilege to speak openly about the case, where at present I cannot.

“My aim is to bring closure to this case which has haunted many people’s lives for many years.”
Genette vanished on a paper round and wheel on her bike was still spinning when it was discovered.

She was never found and many believe she was the first victim of serial child killer Robert Black – who died in January 2016 while serving 12 life sentences for killing four young girls in the 1980s.

And Cllr Faithfull has also used his election pamphlet to raise a question of the police, asking: “I would like to finish with a Freedom of Information request to Devon and Cornwall Police. How many officers were taken off the Jeremy Thorpe case to investigate Genette Tate?”

In 1979 North Devon’s former Liberal Democrat MP Jeremy Thorpe was acquitted following charges of conspiracy and incitement to murder, in relation to an attack on model Norman Scott.

No Freedom of Information request relating to Cllr Faithfull’s question has yet been received.