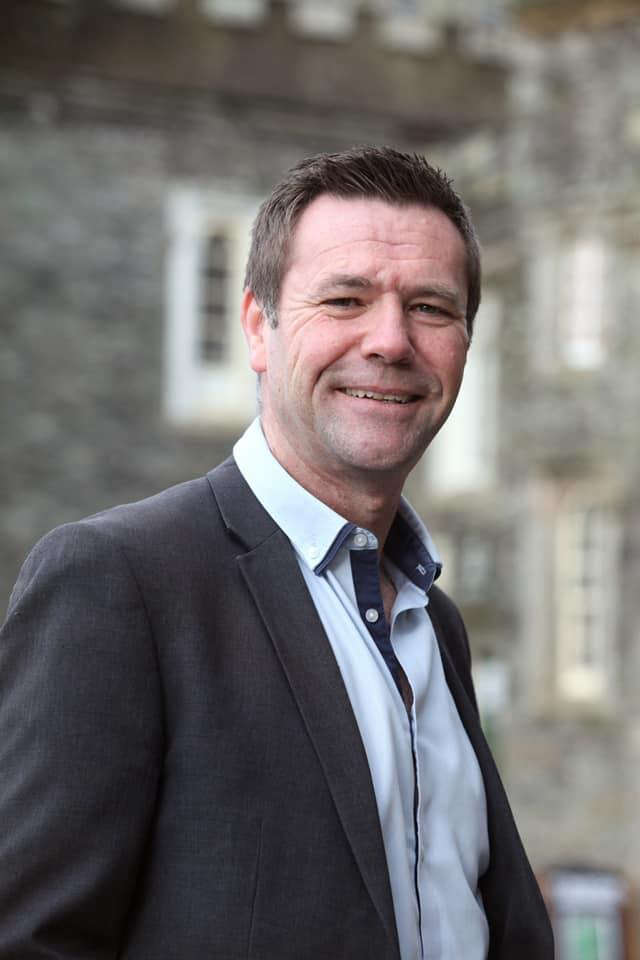 By-election was tense, but efforts paid off

West Devon’s newest councillor says he is passionate about the local area and is determined to help tackle the housing crisis.

Cllr David Turnbull (Conservative, Tavistock North) was elected in a by-election on 17 February with a majority of 42 in a win that bolsters the Tory group on the borough council which now has 17 councillors.

The election was called after the resignation of independent councillor Steve Hipsey earlier this year.

Cllr Turnbull, who has been elected for a 15-month term ahead of full council elections in May 2023, says the by-election was tense at times but that his efforts paid off.

“I didn’t really know which way it was going to go,” he says.

“I know we’d worked really hard. I got out to meet and speak to as many people as I could but up to the day, it was quite close.”

Cllr Turnbull describes how his decision to stand for election was made after speaking to other councillors and locals.

“I’ve always been interested in local politics. I’ve had a few conversations with [Cllr] Debo Sellis (Conservative, Tavistock South East) when she’s been canvassing me at my home address in Tavistock and had some really good conversations.

“I’ve told her my interests and she followed through with that.

“So when Steve Hipsey stepped down, she approached me.

“I went out for coffee had a conversation with a couple of guys. Everything led from there, really.”

But Cllr Turnbull says his greatest strength on the council will come from living and working locally for many years.

“I’m born and bred in Tavistock, albeit I moved to Tavistock, I think, when I was about 18 months old,” he explains. “I’ve spent the vast majority of my life in Tavistock.

“I’m very passionate about the area and do whatever I can to help to deal with anyone’s area of concerns locally.

“I live within the ward that I represent, so I’m on the doorstep if anyone needs me.  Ultimately I adore Tavistock and it’s very close to my heart.

“I’m beginning to take note of things that might need to be improved and I’m looking forward to finding out what I can do to deal with those issues.

It follows concerns that house prices in the borough are the least affordable in Devon with average housing costs standing at over 12 times the average salary.

There is also a severe lack of long-term rented accommodation.

Cllr Turnbull is an estate agent with a business based in the borough.  He says his knowledge of the housing market may help the council tackle the housing crisis but acknowledges there are several challenges.

He says it is “very difficult for first time buyers to get on the ladder.

“They’ve obviously got to save up large deposits which is very difficult for a lot of them to do.”

But Cllr Turnbull says many existing schemes should help ease the problem.

“Help-to-Buy and shared-ownership affordable housing is another important part that needs to be more available, I think, so that people who have got smaller deposits, that’s their leg up to get onto the housing ladder, albeit they’ll be buying up a share of the property rather than 100 per cent of it.”

The result in the by-election were:

The remaining seats are held by the West Devon Alliance group, which has 12 representatives.

West Devon Alliance is made up of one Liberal Democrat, two Green Party councillors and nine independents.