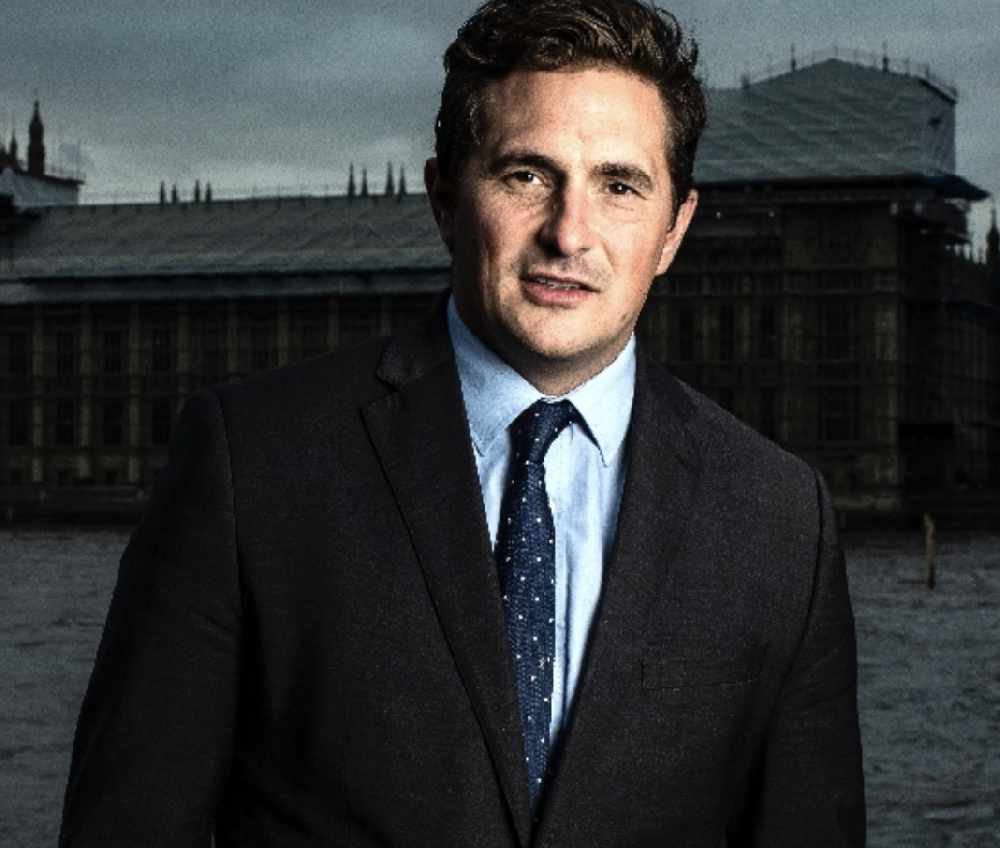 Plymouth Moor View MP Johnny Mercer has been criticised for taking a second job which will pay up to £52,000 per year on top of his MP salary.

A recent update to the House of Commons’ register of financial interests shows Mr Mercer became an advisor to ‘WithYouWithMe’, an organisation founded in Australia to help military personnel, ex-soldiers and military families into civilian employment.

The appointment has been condemned by Plymouth’s Labour group which accuses Mr Mercer of not being able to serve his constituents properly if he is working the equivalent of one full day each week in his new role.

Average pay in the UK is just over £29,000 a year, according to the Office for National Statistics.

“At a time of a major cost of living crisis, rising inflation, potentially life-threatening ambulance waiting times at Derriford Hospital, the crisis in primary care and many other pressing issues, it is staggering that Mr Mercer would consider putting his attentions elsewhere,” said Cllr Evans, who serves the Ham ward in Mr Mercer’s constituency.

Cllr Evans asked: “Which day of the week will he be designating to ditch his responsibilities to his constituency in favour of fulfilling the requirements of this highly-paid new job?”

Mr Mercer sought advice on taking up his role from the Advisory Committee on Business Appointments (ACoBA) who approved his appointment with certain conditions.

Mr Mercer was not accused of any wrong-doing and quit his job with Crucial Academy when he was appointed veterans’ minister in the MoD. He later said he was forced to resign over the government’s plan to exempt British soldiers who had served in Northern Ireland from a bill protecting service personnel from prosecution. Mr Mercer called it a “red line” for him staying in government.

Mr Mercer and his constituency office have been contacted about his new job and offered the opportunity to discuss his new role with ‘WithYouWithMe’ but they have not responded.