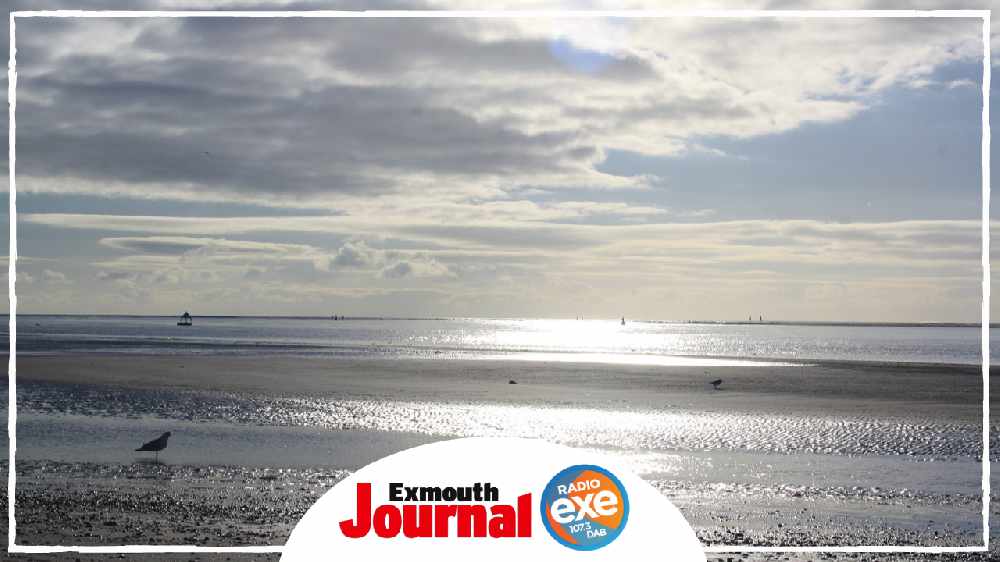 Unless I’m missing something, Exmouth doesn’t have any statues. A few blue plaques produced by the Exmouth Society, certainly. The war memorial, naturally. But of statues, we’re bereft, and thus we have little to bind us together in hatred and loathing.

Look at how Bristol has been able to promote its waterside. Film of last year’s dunking of slave trader Edward Colston is repeated frequently. In it, the sun shines, the people are excited, the water appears safe: definitely shallow enough to pull out anyone who falls in, especially if they’re nine feet tall and made of bronze.

The city, built on drugs, booze and slavery, is thus able to herald itself as progressive: its Tobacco Factory a theatre, port a refined beverage, and everything Colston, such as a school bearing his name and an eponymous concert hall, rebranding.

So if Exmouth were to have a statue to generate global publicity, who could it be? Just as Morecombe has Eric Morecombe and Ulverston Stan Laurel, could we look towards entertainment maybe?

Actress Pauline Collins and DJ Ed Stewart were born here, but as far as I’m aware never came back much. Musician Rick Wakeman is said to want to buy a former guest house in Lawn Road. Beyond that, we’re scratching around.

Even if the Yes songwriter is as credible as it gets, is he a big enough name to entice visitors? Unlikely.

Lady Nelson’s a possibility, but is a spurned widow of a philandering naval hero sufficient either?

Would actor Michael Caine litigate if we promoted a statue of the rather excellent Michael Caines, but weren’t too fussy about pointing out that our Michael’s Italian job is making his own pasta?

Following much reflection, may I respectfully suggest a colonial serviceman who was one of Queen Victoria’s favourite soldiers.

General Charles George Gordon cut his military teeth in China, bashed a few Egyptians and Russians, and gained a formidable reputation as governor-general of Sudan in the colonial era which is the subject of much introspection today.

The gay Gordon did such a good job, at least in the eyes of the western world, that everyone wanted a bit of him.

The British offered him India. Belgium wanted him in charge of the Congo. Eventually he returned to Sudan, but it was to be the death of him.

Unable to quell a riot, Gordon was killed fighting insurgents at the Sudanese palace, decapitated and hacked to pieces. His head was displayed in a tree for children to throw stones at and for hawks to gouge the eyes.

As you can imagine, this was a considerable setback for his retirement plans. He'd hoped to move into what's thought to have been his sisters' house in Douglas Avenue. The date on the Exmouth Society's blue plaque at Maer Bay Court is a bit dubious; in 1840, Gordon would have been seven, a tad young to be building the property.

That aside, statues of colonial generals are not in vogue, even of one who tried to supress slave trading, so although there’s a plaque in his name, Gordon’s never going to get a statue here. On the plus side, as Gordon was only five feet tall, such a monument would be relatively cheap as bronzes go.

General Gordon's reputation today, what there is of it, rests with the actor who played him in the 1966 film Khartoum. The movie lacks detail around some of Gordon’s more exotic beliefs, such as his insistence the earth was encased in a hollow sphere and the devil lived a short distance from Pitcairn Island. Instead it concentrates on set-piece battles with natives and intense dialogue involving Laurence Olivier.

Clearly General Gordon’s Khartoum capers would court controversy if a statue is erected in Exmouth. But who could argue with a monument to the man who was Moses?