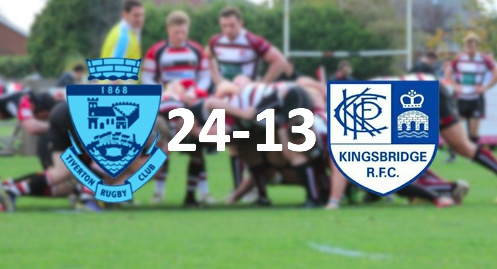 Tiverton Rugby Club couldn't have wished for a better start to the new 2018/19 season. They beat Kingsbridge, who are the most favoured side to gain promotion this season, on home soil 24-13.

Speaking about his teams impressive victory, Tiverton Director of Rugby Jon Hill said: “The foundation of our victory was certainly our defensive work ethic. Kingsbridge probably had the ball for 60 of the 80 minutes and spent long periods of play in our half and in our 22. Our ability to work hard and defend as a unit was a key strength.

“Henry Frankpitt scored two tries off the bench and Adam Lambert scored another. All three of our tries came from multi phase attack and showed a desire to attack from deep. We looked lively in the wider channels and will be happy with our set piece return where our scrum and line out showed up well against bigger opponents.

“Back rowers Adam Lambert and Ben Vickery both had to leave the field with injuries. Lambert looks set to be out for a few weeks with Man of the Match Vickery a doubt for this weekend’s clash away at Paignton.” 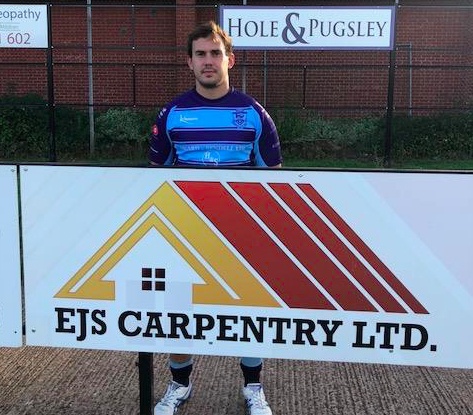