Ben Clark and Ashley Jeary at the annual Exeter Christmas Light Switch On!

Representatives from the Devon and Somerset Fire & Rescue Service switched on Exeter’s Christmas lights on Thursday 17th November. Thousands flocked to Princesshay Square once again for a fun filled evening to celebrate the beginning of the festive season in the city organised by Exeter BID. 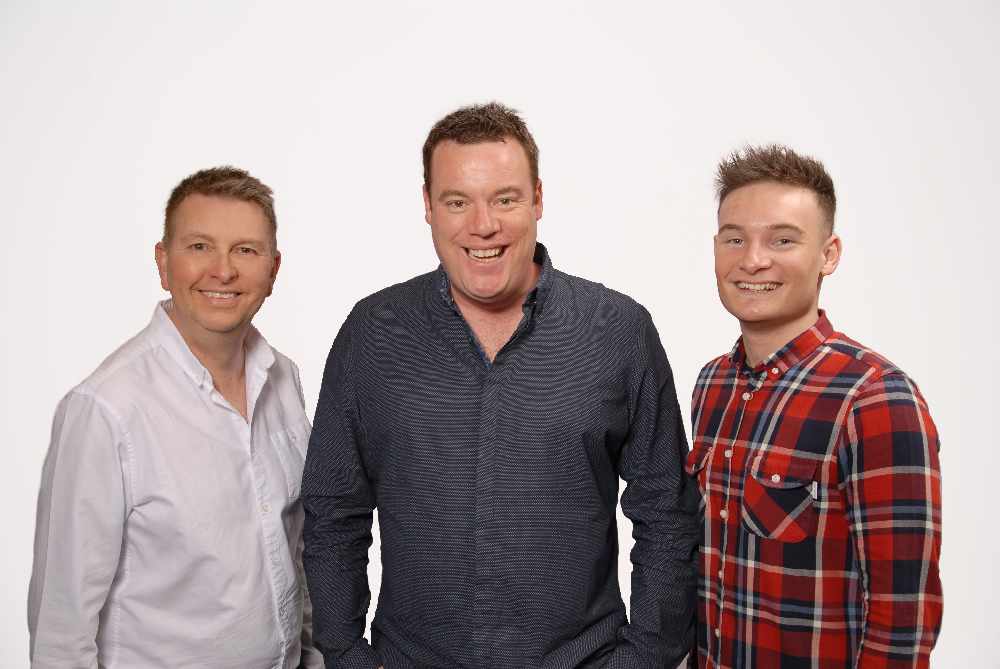 Ashley Jeary of Radio Exe said: ‘We’re really excited to be working with Exeter BID to host this year’s Christmas Light Switch On, with great line up of acts and paying tribute to our local emergency services, it’s a great way to mark the start of the festive season in Exeter’ 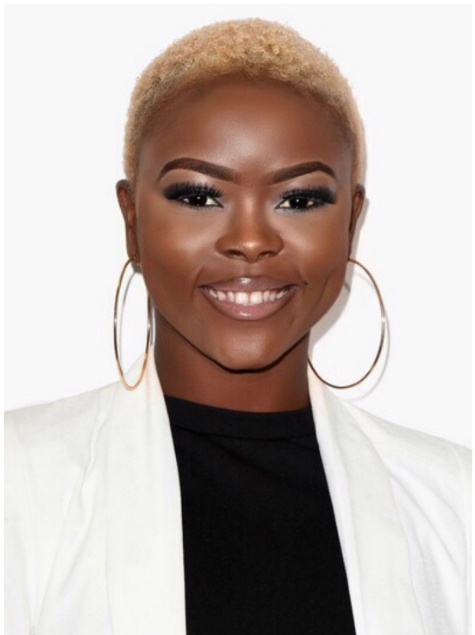 X Factor contestant Gifty Louise performed on stage. Gifty was voted off the ITV show in a shock elimination after facing girl band Four of Diamonds in a sing off.

Where to see the lights?

More of Exeter has been transformed this Christmas with the introduction of a scheme supported by Exeter BID. Decorations and lights illuminate much of the city including Castle Street, Catherine Street, Central Station, Fore Street, Gandy Street, High Street, North Street, Paris Street and Roman Gate as well as Sidwell Street, South Street and Queen Street, alongside the decorations in Princesshay and Guildhall Shopping Centre bringing festive cheer and sparkle to the city centre. 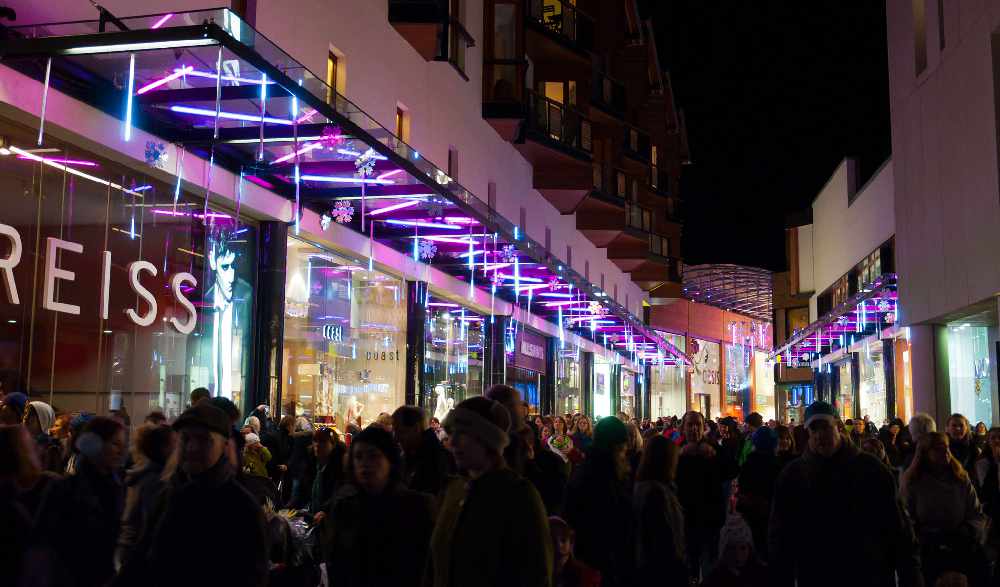 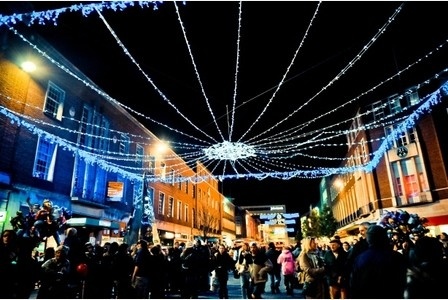 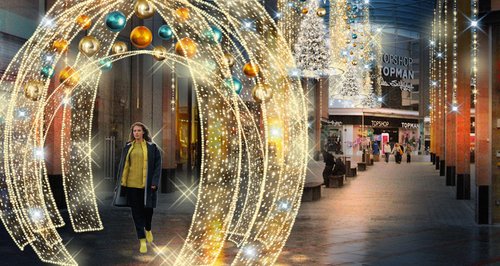 The Christmas Light Switch on marks the beginning of Exeter’s late night shopping with many retailers from the Department Stores and High Street favourites to the city’s much loved boutiques staying open until 9pm. 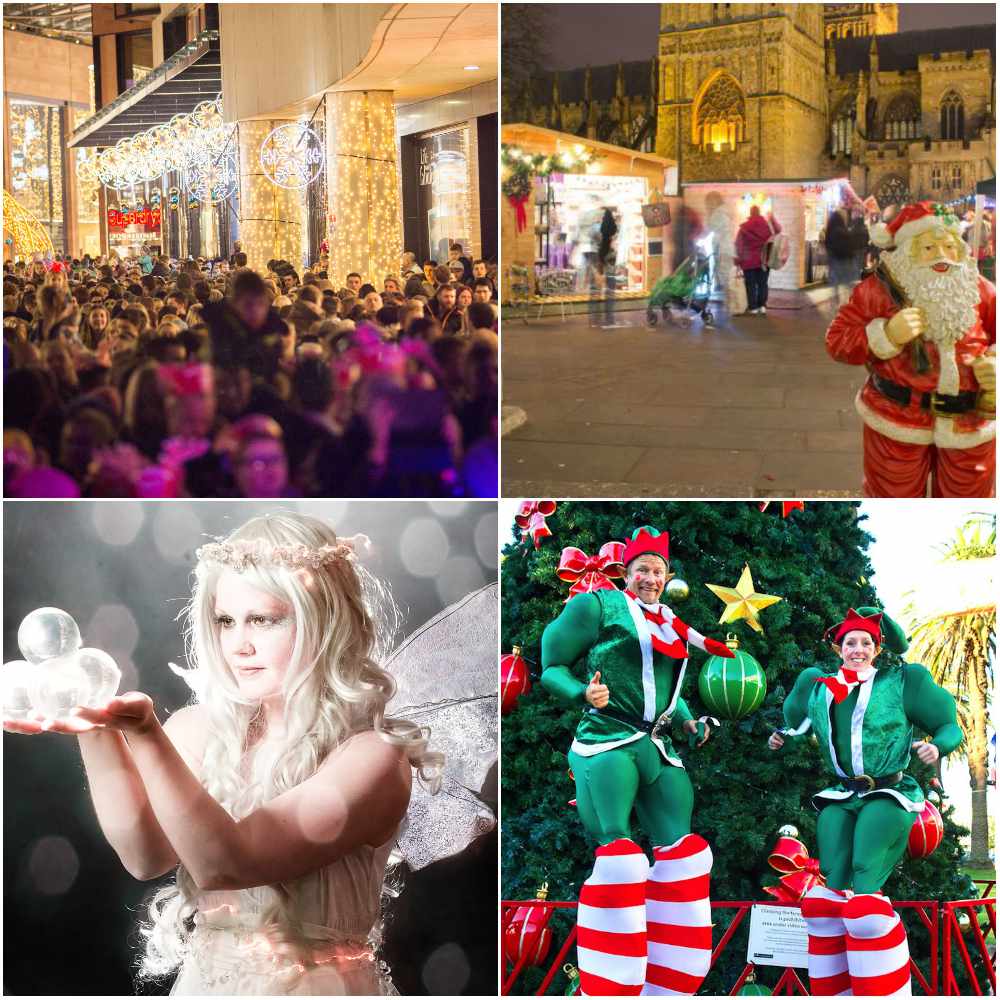 To have a look at the picture gallery from the night, click below:

The Christmas Lights Switch-on event is sponsored by Stagecoach...