The draw has been made for the schools tag rugby championships!

The 30 schools taking part in Crealy's Great World Rugby Festival now know who they will be taking on in the event held later this month. 300 pupils are involved, building the excitement to the Rugby World Cup coming to Exeter in 2015. The event is being organised by Exeter Chiefs, the Express & Echo and us here at Radio Exe along with support from Exeter City Council and will be held at Crealy adventure park on September 18th.

It’s a 30 school tag festival with 300 pupils taking part from primary schools across Exeter, Mid and East Devon. There are squads on 10 pupils, 7 will play at a time and there has to be a minimum of two of each sex on the pitch at any one time. The day will start will the matches between the polls as seen below.

Scoring: 5 points for a win. 3 points for a draw. 1 point for a lose
.
The winning team with the most points in each pool will them go onto the semi-final. These 6 squads will then play. The 3 winners will then enter into the final where they will play each other and whoever has the most points will be the winner of Crealy’s Great World Cup Rugby Festival.

You'll see below the schools have been drawn into six groups for the tournament:

The match timings are now availible. To see which teams are playing when, see below:

Go along and show your support! 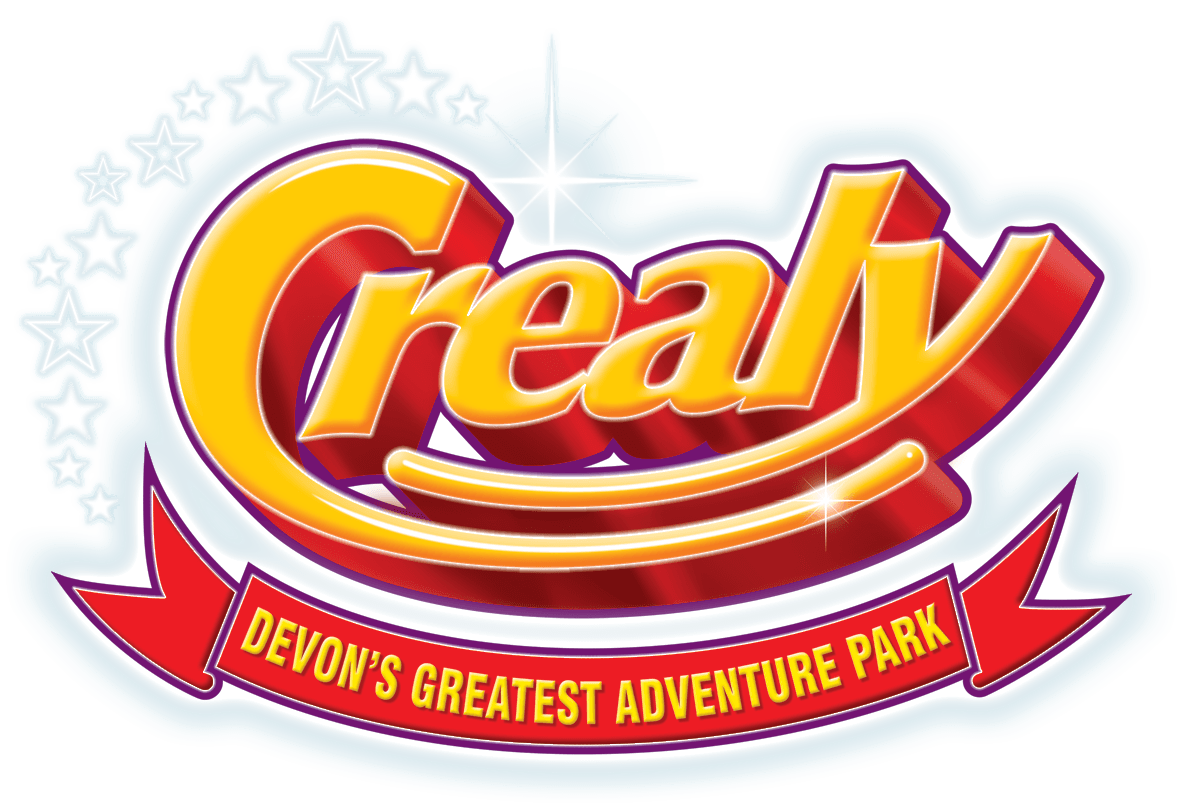