With over 750 members since starting in January 2017, Heavitree Running Group are hosting a new couch to 5k this September. The group will run every Monday evening, meeting at the entrance of the park (basketball) Whipton lane at 6:30pm.

With a wide variety of runners from just completing the couch to 5km programme to people who are running 10km, they always give options to do a shorter and longer distance to suit everyone's abilities.

If you want to go one step further, you can join a half marathon training group which meets at 6.30pm every Wednesday evening. They train week on week anything from 6 miles to 11 miles.

To get involved or talk with other running group members, follow the link which takes you to their Facebook page: https://www.facebook.com/groups/1087736584668856/ 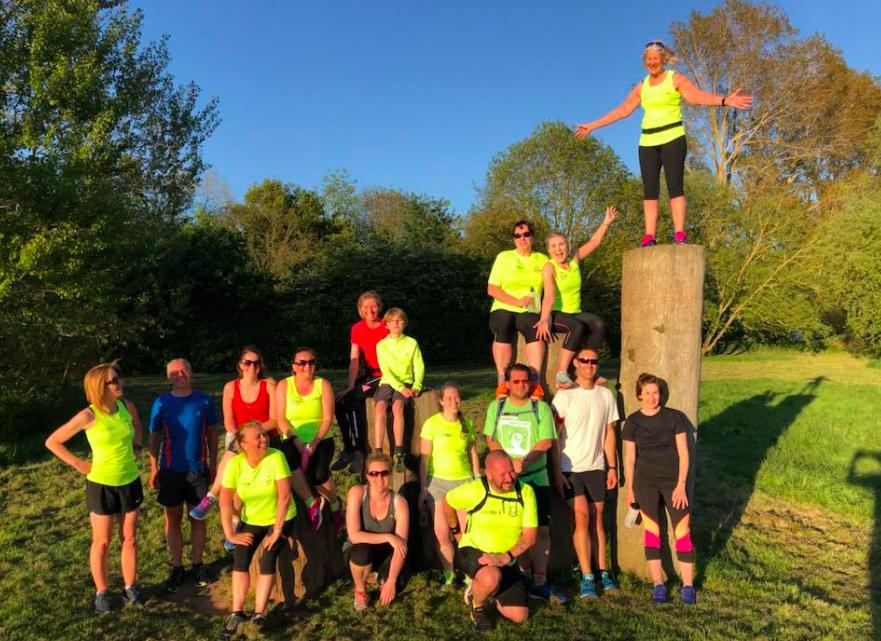