How Peter Crouch transformed into a national treasure 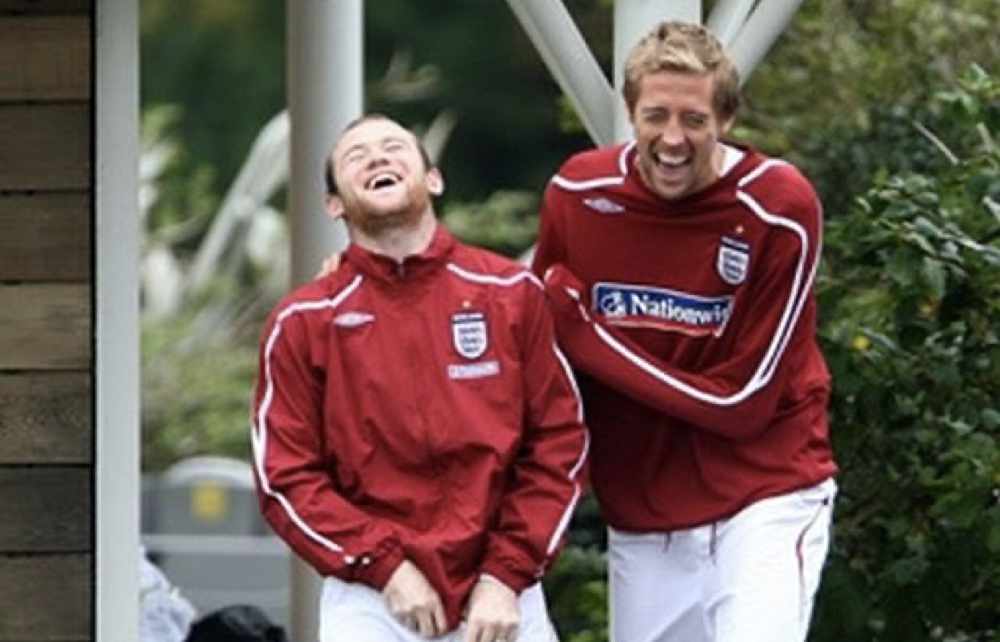 Peter Crouch at 40: How the Footballer Quickly Transformed Into a National Treasure

Peter Crouch will turn 40 at the end of January. It’s one of those moments that reminds football fans how quickly the years fly by, as many will feel it wasn’t that long ago when the big man was playing as a gangly twenty-something in the Premier League. Crouch has been retired from football for a couple of years now, but he hasn’t gone down the usual route of pursing management. Instead, Crouch has somehow become a media personality, one who now transcends the world of sport and moved into other fields.

Thanks so much everyone for my birthday wishes.
Now pls leave me alone I’m hungover and old 👴🏼😂

Crouch is probably best known for his podcast, aptly titled That Peter Crouch Podcast, on BBC Five Live. It has quite the following, and it is rightly considered among the top 5 sports podcasts of 2020. Elsewhere, he has presented Peter Crouch: Save Our Summer on BBC 1. The latter has almost a Michael McIntyre variety show feel to it. It’s not unusual for footballers to go into careers in mainstream television, but Crouch has been fast-tracked into the coveted Saturday night entertainment spot on the BBC. How on earth did that happen?

The first thing that you notice about Crouch – except for his massive 6’7” frame – is how he holds himself. There is an awkwardness, yes, but he also looks comfortable, often with one long limb folded across the other, or a hand slapping a knee. It’s as if he is finally comfortable in his own skin, but there is a sense it took a long while to get there. 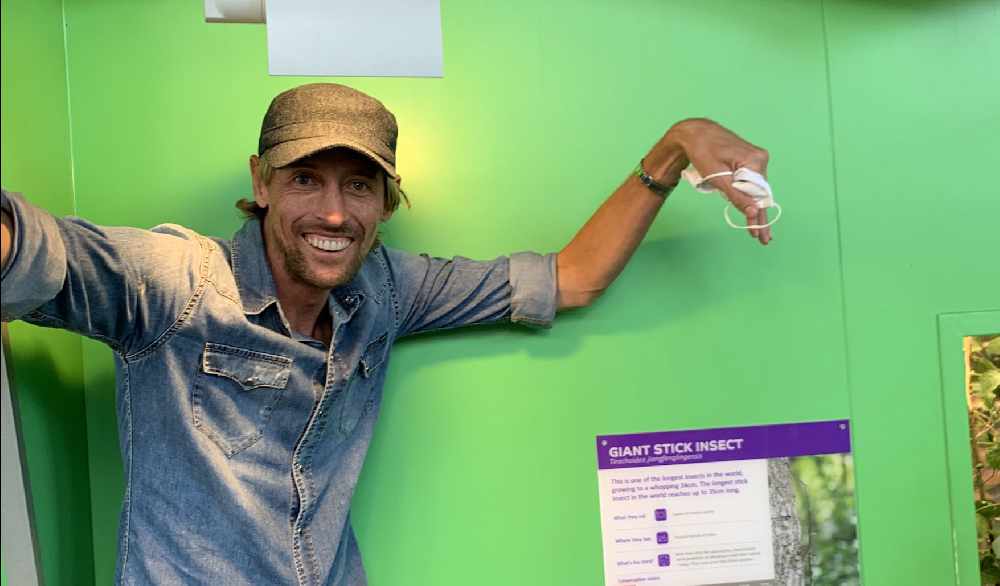 Before his podcast became an unlikely hit, he had popped up on television talk shows here and there, and he always exuded a warmth and charm that it was impossible not to like. It also soon became clear that Crouch had a keen wit. “What would you be if you weren’t a professional footballer?” asked Graham Norton. “A virgin”, Crouch fired back with the kind of comic timing that even top comedians would envy.

That kind of self-deprecating humour has become Crouch’s calling card. When you look back at his quotes throughout his football career, you can tell he would be a natural for radio and television. With respect, footballers are usually a stoic bunch when it comes to media interviews. That’s borne out of media training from the clubs – it’s their job to be clichéd and robotic lest they say the wrong thing. Not Crouch, though. While footballers are putting up Instagram photos of new tattoos and workout sessions, Crouch is tweeting photos of giraffes and quipping about “spending time with the family. 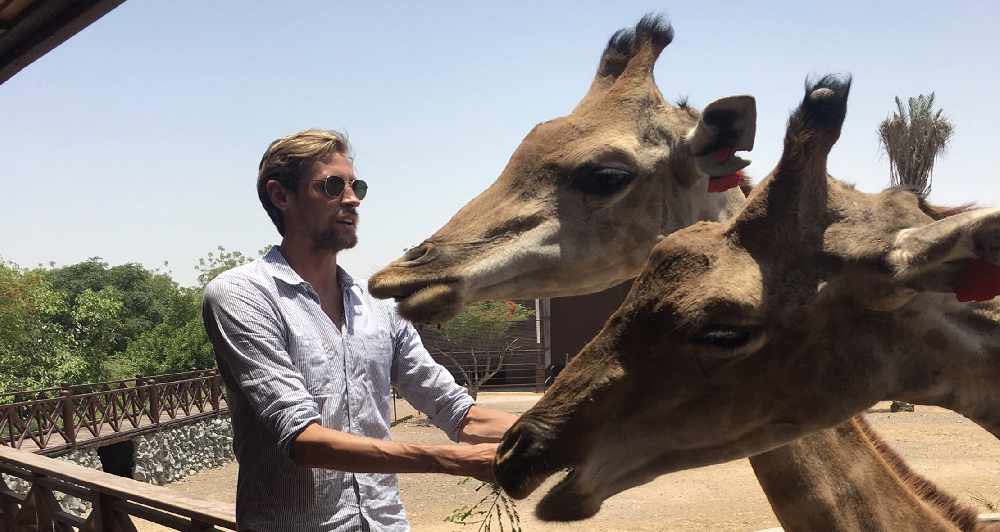 Being funny or an ex-footballer doesn’t get you a primetime slot on BBC, however. And Crouch obviously puts a lot of hard work into his media career. He has released several books that have exceeded the normal restraints of the footballing autobiography. The man is curious and engaging – two of the traits you need to become a successful television host. It was rumoured that Prince William dodged a royal engagement to have beers with Crouch after having so much fun recording a podcast last year.

It’s not clear whether Crouch’s career as mainstream media personality will endure. His podcast, certainly, will continue to thrive as it has a massive following. But will he present a challenge to, for example, Ant and Dec as kings of Saturday night television? You never can tell. Nevertheless, he is well on his way to becoming a national treasure, and he is getting there by being naturally funny and charming.