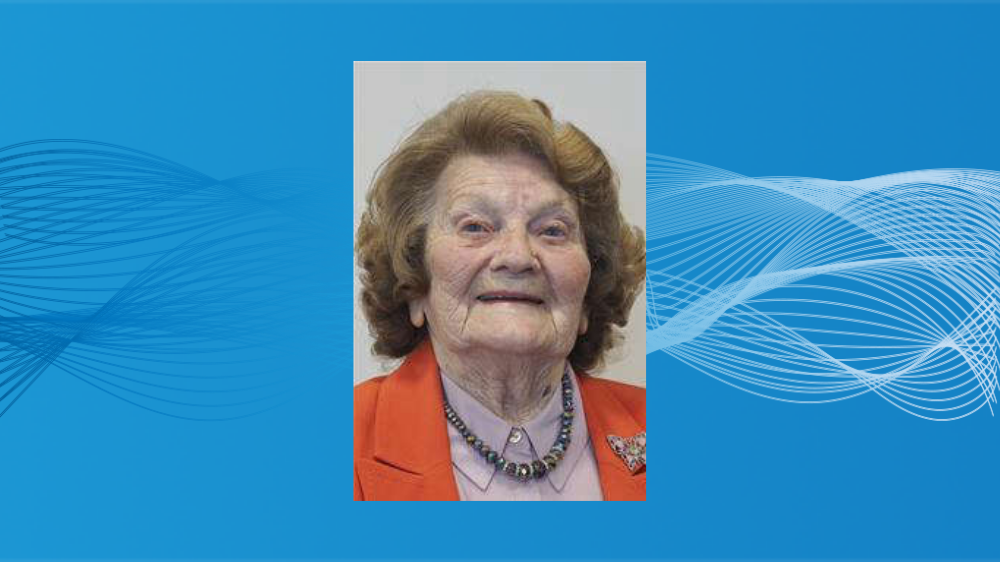 Her resignation comes due to ill health

Tributes have been paid to a long-serving Mid Devon councillor who has stepped down.

Councillor Eileen Andrews represented Cullompton South as an independent member since 2007. A by-election will now be held for her successor.

The 94-year-old, who is a former mayor of the town, has resigned from her position due to ill health, according to chairman of the council Ray Radford (Conservative, Halberton).

Speaking at a full council meeting this week, Cllr Radford said: “She was a well-liked person and well respected, particularly well-respected in the Cullompton area.

“We will miss her, and we do wish her pretty good health for the future.”

Councillor Margaret Squires (Conservative, Sandford & Creedy) later added: “I always admired Mrs Andrews and how she look after the people in her ward, and I’m sure we will miss her.”

Members of the council agreed to send Mrs Andrews a card and flowers, while the authority was also asked by Councillor Ashley Wilce (Independent, Cullompton North) to consider making her an honorary alderman.

The position of alderman is a ceremonial honour that doesn’t entitle holders to special privileges, but it does mean they can attend civic functions and council meetings without a vote.

Nominations can now be made for candidates for the Cullompton South seat until 4 p.m. on Friday 11 March. If the election is contested, the poll will take place on Thursday 7 April.