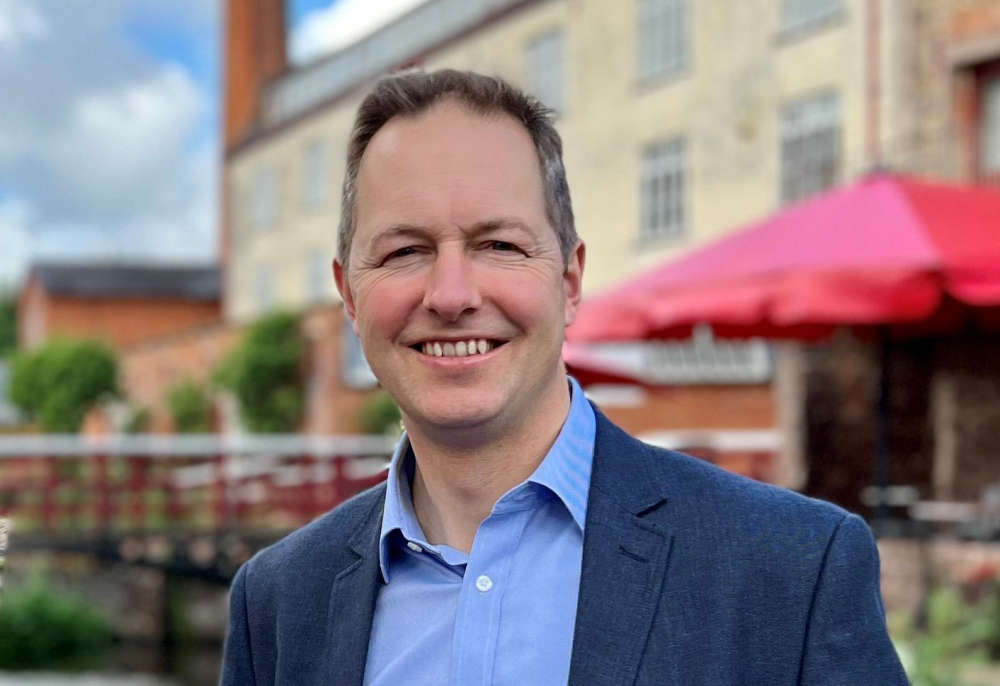 Devon’s newest MP has tabled a bill to reduce rural fuel duty on his first day in parliament.

Richard Foord was sworn in on Monday following his victory for the Liberal Democrats in the Tiverton & Honiton by-election. He overcame a majority of over 24,000 to claim the seat from the Tories – the largest ever in a by-election win.

In the motion laid before parliament, the former army major calls for “rural duty rate relief to be doubled to 10p and be expanded to cover more rural areas during the current spike in fuel prices.”

Fuel duty relief – currently 5p per litre – is offered to fuel retailers in specific remote parts of the UK and passed onto consumers through lower prices at the pump.

However, the scheme currently only benefits around 3,850 residents in the south west, in parts of Lynmouth and the Isles of Scilly.

The Lib Dems say the support provided under the scheme should be significantly expanded to cover other rural areas where drivers are being disproportionately hit by rising fuel prices, and doubled to 10p a litre – benefitting areas including Devon.

The move comes as motorists face record high fuel prices, closing in on £2 per litre. Chancellor Rishi Sunak took 5p per litre off all fuel duty in March – worth an estimated £2.4 billion this financial year – when the average price of petrol was around £1.67 a litre.

Mr Foord said: “In rural areas like ours cars are essential; we can’t just hop on the tube to get to work or see loved ones. But while people are struggling with the rising cost of fuel, the government has failed to act to shield families from soaring prices at the pump.

“That’s why I’ve tabled a motion in parliament, calling for urgent action to cut the cost of fuel in rural communities. This would immediately cut 10p off the price of fuel and offer immediate relief to those struggling.

“I’m also calling on fellow MPs across Devon to join me in the campaign to cut fuel duty for rural communities, because it’s the right thing to do for those we represent. I’m hoping they’ll be able to put politics aside and support this cross-party effort.”

A spokesperson for the government said: “We understand that people are struggling with rising prices which is why we have acted to protect the eight million most vulnerable British families through at least £1,200 of direct payments this year with additional support for pensioners and those claiming disability benefits.

“Through our £37 billion support package we are also saving the typical employee over £330 a year through a tax cut in July, allowing people on Universal Credit to keep £1,000 more of what they earn and cutting fuel duty by 5p saving a typical family £100.”

They explained the relief scheme is intended to help where fuel prices are typically higher in remote rural locations and not to reflect the use of transport.