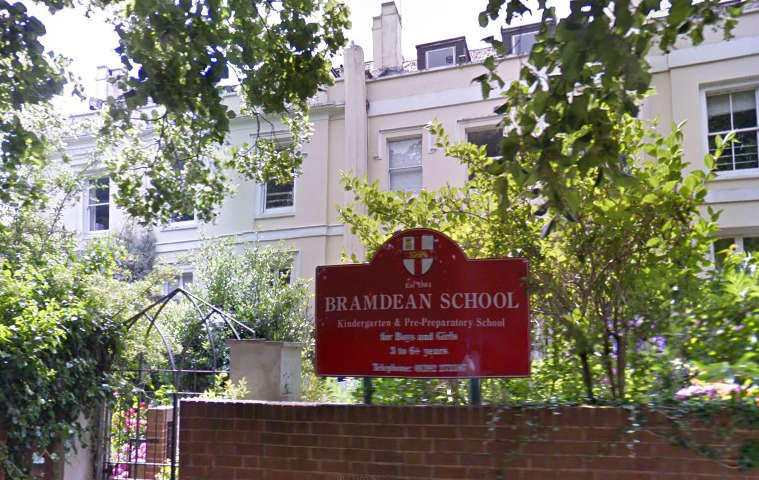 Following its closure two years ago, a former Exeter private school is to be converted into 25 properties.

The independent school closed abruptly in May 2020 at the start of the pandemic for reasons including a drop in pupil numbers, financial difficulties and the covid lockdown. Ofsted also rated it as requiring improvement.

After being put up for sale later that year, applicant James Yorke’s plan for the site is to convert the main listed school and chapel buildings into a total of 23 apartments, while the remaining buildings will be demolished.

In their place will be a pair of two-storey detached houses – one in the southeast corner of the site and the other towards the northwest boundary – along with two communal amenity areas and 27 car parking spaces.

Affordable housing contributions will be negotiated by the council, the committee was told, while the developer will contribute £27,000 to the local NHS and £12,000 towards parks and green spaces.

Council planners supported the development, stating in their report: “In conclusion, this is a good development. It is sympathetic and respectful to heritage assets. It will provide good internal and external amenity space for future residents.

“Although residents have expressed concerns regarding parking provision, the number of spaces proposed is deemed appropriate by the Highway Authority.”

However, local councillor Greg Sheldon (Labour, Heavitree) spoke against the scheme, saying he had “serious reservations” and asked the committee to reject it.

He cited a poor provision of cycle parking spaces and electric chargers for them, while also expressing concern about on-street parking outside of the current 10 a.m. to 4 p.m. residents’ parking scheme in the area.

The county council confirmed the properties would not be eligible for permits.

Councillor Rob Hannaford (Labour, Exwick) was also against, warning the expected lack of on-site affordable housing would be setting a “really dangerous precedent,” explaining the problems faced by some people in affording to live in the area.

“We need balanced communities with affordable and social housing embedded into those communities, not somewhere else.”

He was told financial contributions made towards affordable housing are used to purchased houses within the area, not locations outside of the city.

Councillor Rachel Sutton (Labour, Exwick) supported the plan and welcomed that the number of separate houses had been scaled back from initial plans, but said she “shared the concerns” around the lack of confirmed affordable housing provision and wanted the bicycle facilities to be beefed up.

“But on balance, I think it’s a pretty good application and I’ll be supporting it,” she concluded.

The committee supported the application by six votes to three, subject to added conditions on extra cycle facilities, the inclusion of a green travel plan and for the related councillors to be involved in affordable housing negotiations.