Tories down. Greens up. But Exeter stays Labour 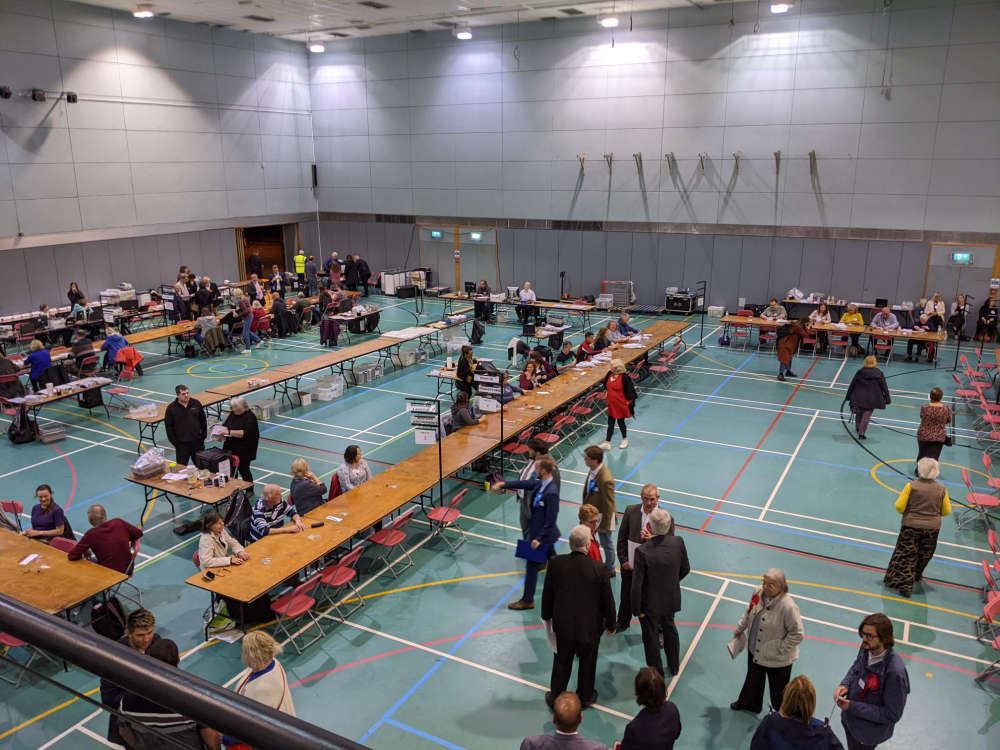 City is now as Green as it is Blue

Labour has retained control of Exeter City Council as expected, following an interesting election night in which the party lost seats but unexpectedly won one in Topsham, and the Greens made gains.

Overall, Labour’s majority dropped by two - down to 26 of the council's 39 seats - with the Greens winning seats from them in Heavitree and St David’s to take their tally to five.

The Conservatives dropped to five seats after losing a seat in Topsham, while the Liberal Democrats held the only ward they were defending to stay on two.

It means the self-proclaimed Progressive Group - made up of the Greens, Lib Dems and one independent - overtake the Tories to become the main opposition.

Overall, 17 of the council’s 39 seats were contested on Thursday: 13 in line with the usual cycle of a third every election year, as well as four others because of vacancies.

Labour went in to the night with 14 of the seats not up for re-election, needing another six to maintain overall control. The party picked up 12 to give them another comfortable majority – although two fewer than in 2021.

The night’s shock result came in the Tory stronghold of Topsham, where Labour candidate Joshua Ellis-Jones defeated sitting councillor Keith Sparkes by more than 250 votes – an announcement met with cheers by the Labour supporters at Riverside Leisure Centre in Exeter where the count was held.

It proved a mixed night for Labour, which firstly lost its last remaining seat in St David’s to the Green Party. Tess Read secured a third-successive election gain for the Greens in the ward, defeating Labour candidate Jakir Hussain.

Deputy leader Laura Wright narrowly survived a scare in what had previously been a safe Labour seat in St Thomas. She beat Liberal Democrat candidate Adrian Fullam by just 44 votes.

In other wards, parties held on to their existing seats. The Lib Dems saw off a Labour challenge in Duryard and St James, as did Labour in Newtown and St Leonard's from the Greens.

Exeter City Council is now made up as follows: