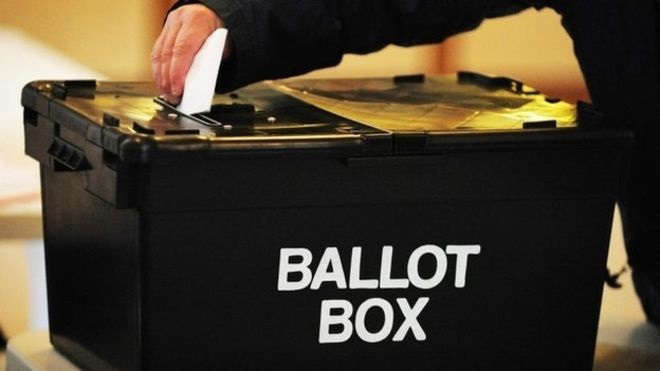 The polls happen Thursday the 7th

Voters in Cullompton will head to the polls on Thursday to elect a new Mid Devon district councillor.

The by-election for the Cullompton South seat was called following the resignation of 94-year-old Eileen Andrews in February.

The town’s former mayor had represented the ward as an independent member since 2007, but her replacement will be from either the Conservatives, Labour or the Liberal Democrats:

Rosemary Berry (Conservatives)
James Buczkowski (Lib Dem)
Jason Chamberlain (Labour)
The Conservatives currently hold 20 of the 42 seats on the council, with the Liberal Democrats on ten, Independents and non-aligned councillors on nine and the Green Party on two.

Mid Devon is currently run by a coalition of Independents and the Conservatives, after the Tories lost overall control at the 2019 election.

The Liberal Democrats had initially served in the coalition but were replaced by the Tories after a disagreement with independent leader Bob Deed over the future of the Greater Exeter Strategic Plan.

A victory for Labour in Cullompton South would hand them their first seat on the council in the current term, with all 42 seats up for grabs next year.

The polling station on Thursday [7 April] is Cullompton Community Centre, open for voting between 7 a.m. and 10 p.m.