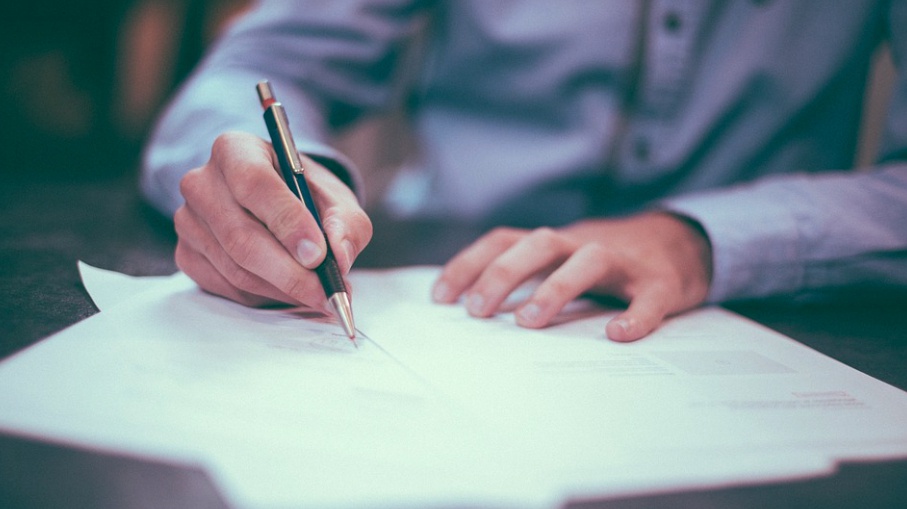 “We feel he’s ready to play in this type of football,” said manager Gary Johnson. “I’ve watched him a lot of times this season and I’ve had a chat with Lee [Johnson] about it.

“I just feel it was the right time to bring in someone. We need competition. We need players performing to get us into the next level.

“He’s got to fight to earn a place; I think the forwards are working hard at the moment themselves. All I want to do is create that competition that nobody wants to be out of the side, so that when they’re in the side, they’re going to be giving 100%.”

Janneh goes straight into the squad for Saturday’s FA Cup tie away to Lymington Town on Saturday (KO 12:30pm).