Parent/Guardian of the Year

Parent of the Year: Jackie May

Nominated by Madison and Finley May 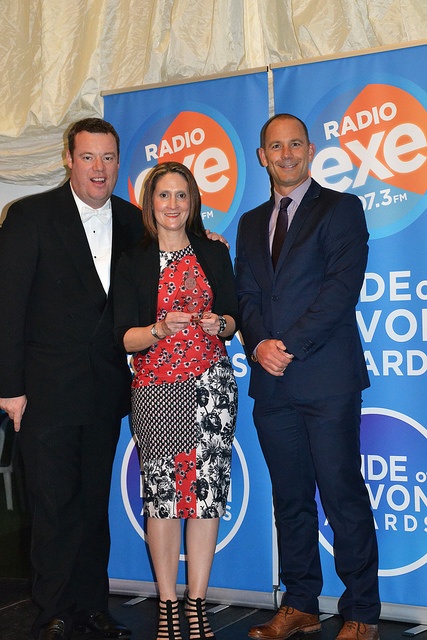 Not unreasonably, Madison and Finley May want to have their father around as they grow up. But diagnosed with a disease that leads to kidney failure, at one stage that wasn’t looking like a complete certainty. Although his condition is treatable, dad Andrew, then in his mid-forties, needed a kidney transplant. That’s where parent of the year, wife Jackie, stepped in.

Live donors provide recipients with a greater chance of success and although five of Andrew’s friends also underwent a test to assess suitability, Jackie was the closest match. She donated a kidney and Andrew began to recover. Within two weeks he was back at work. Seeing him get back to a normal family life, Jackie says she’d do it all over again and encourages as many people are possible to become donors. The judges thought this touching story showed how family love generates selfless acts and that Madison and Finley should be proud of both their mum and dad.