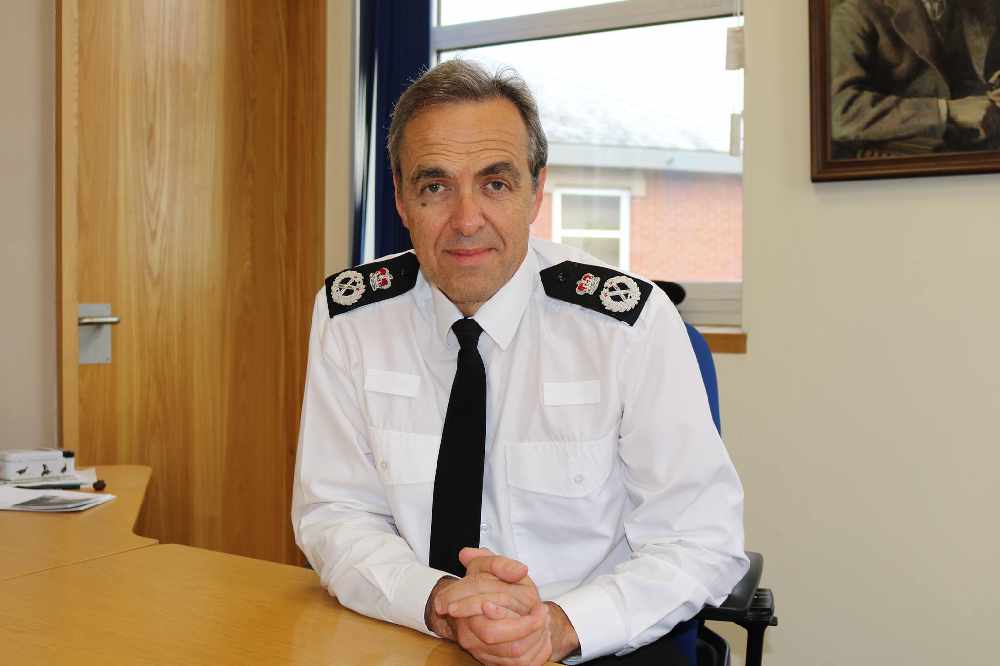 He will leave this summer

He's held the role for 10 years after joining from the Met in London.

A statement from the force says Mr Sawyer had originally intended to retire shortly after the G7 Summit but has remained in his job to see through the initial stages and response to the tragedy in Keyham and the first anniversary on 12 August this year.

Mr Sawyer's police career has spanned more than 35 years. He became temporary chief constable of Devon and Cornwall in 2012, notably leading the force that first received the Olympic torch. His role became permanent in 2013.

Chief Constable Sawyer said: “It has been an honour to be a member of the Devon and Cornwall police family and a privilege to be chief constable.

"The police family works within the context of a constantly developing and fast-moving society and it is vital that as a service we are able to learn, evolve and improve to keep pace with the communities we serve. In Devon and Cornwall I have seen my officers, staff and volunteers rising to that challenge every single day.

He continued: “As chief constable I still have a great deal to do between now and my departure, not least supporting the police and crime commissioner in the delivery of her plan whilst she searches for a new chief constable to take the force forward.”

Police and crime commissioner Alison Hernandez said: “I would like to thank the chief constable for his years of exceptional service, for his support in delivering the strategic aims of my police and crime plan and for his unrelenting focus on delivering a world class police force.

“Devon & Cornwall Police is responsible for policing the largest force area in England, our communities might enjoy low crime rates but they face many unique problems. The Chief Constable has understood those challenges and led a number of changes to create a police force that is in good shape to rise to them."