Council Tax to rise in Exeter 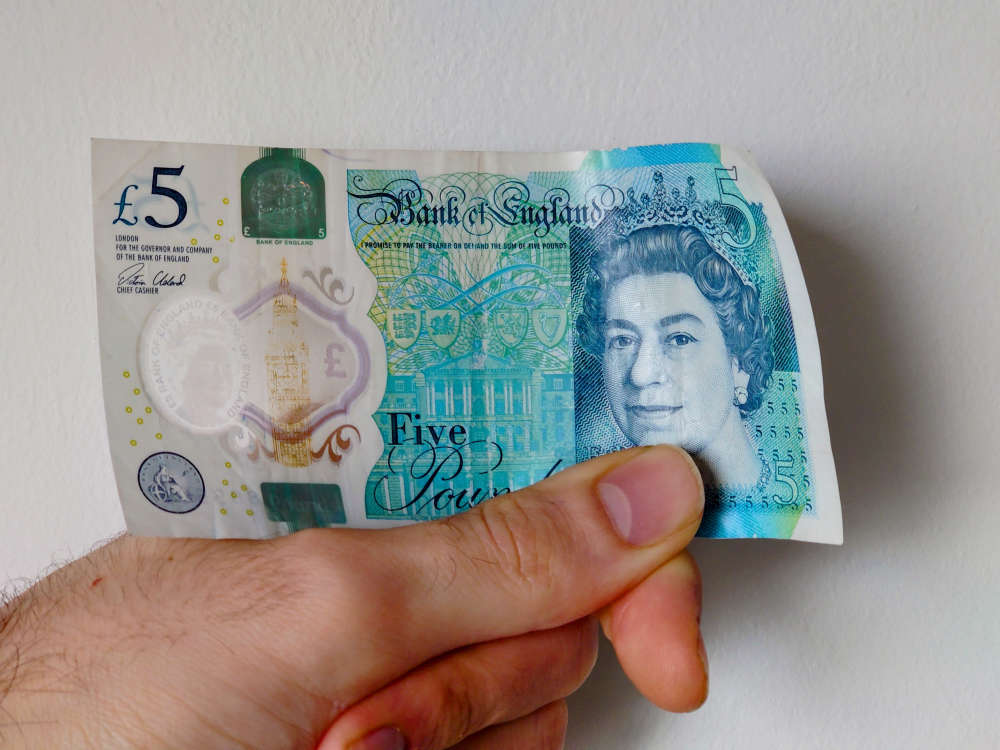 A £5 raise for band D properties

Exeter’s share of council tax will rise by £5 for an average home from April, with the city council’s leader saying it is “levelling up” for residents.

The increase, based on a band D property, will mean its share of the tax will go up to £170.05 a year – just over eight per cent of the total council tax bill.

It is the maximum rise allowed by the government without holding a referendum and follows similar increases proposed by other local authorities in Devon in light of rising inflation and reduced revenues because of the pandemic.

During a speech at a special meeting of the council held at Exeter College on Tuesday, leader Phil Bialyk (Labour, Exwick) said it had been a year of recovery and the economy in Exeter has “bounced back strongly.”

He said: “We are seeing the rewards of the work we did with our partners across the city last year, in supporting and coordinating the response to the crisis.

“This has given us the best possible chance of a sustainable recovery.

“Footfall has almost returned to pre-pandemic levels. Exeter continues to have one of the lowest shop vacancy rates in the country. Businesses in the city are expressing high levels of confidence in the future – and for good reason.” 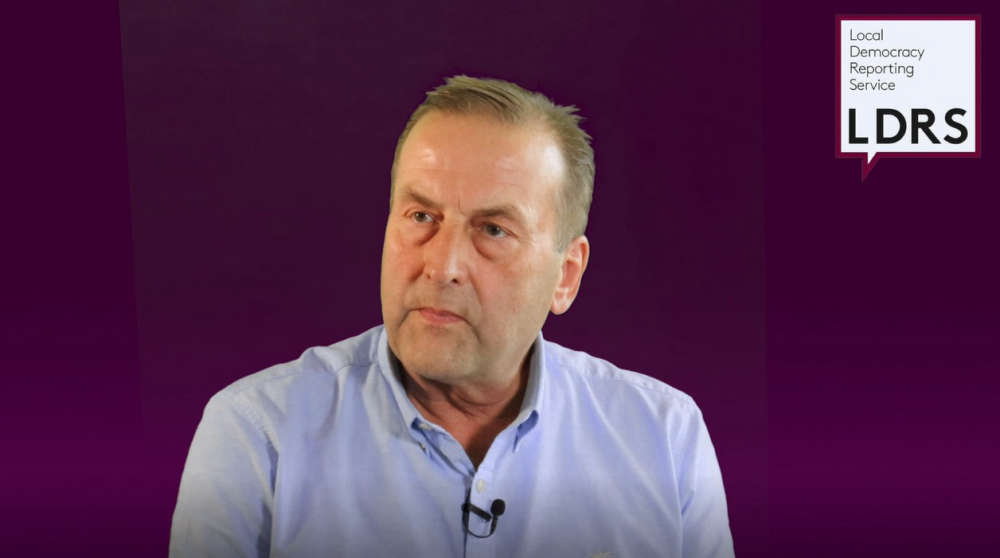 The budget proposed by cllr Bialyk’s Labour administration was approved, while amendments put forward by the opposition Conservative and Progressive (Lib Dems, Greens and Independent) groups were defeated.

Labour is the overwhelmingly dominant group on the council, occupying 28 of the 39 seats.

The plans includes savings and cuts totalling £1.3 million because of cost pressures and reduced government grants, while councillors were warned that further reductions of £6.35 million will be required over the next two years to balance the budget.

Cllr Bialyk said the city’s key priorities in the year ahead include work to improve the provision of affordable housing – highlighting the Passivhaus council house building programme [an energy-efficient standard] and a project to retrofit existing homes.

He added the council would continue to protect the “vital green ridge” that surround the city while bringing forward plans for sustainable new communities on former brownfield sites.

Councillors were told how the opening of the landmark new St Sidwell’s Point leisure centre in the spring would “play a vital role in our recovery, by supporting the city centre and acting as a catalyst for the redevelopment of the wider area.”

“And I am so proud to see it about to open its doors,” the council leader said.

He concluded: “We are levelling up for the citizens of Exeter, delivering for everyone in the city through all of the things I have mentioned, in collaboration with our partners, to ensure Exeter remains a city that we can all be so proud of.”

The amendment proposed by the Conservative group called for an urgent rollout of food waste recycling across the city – currently in a pilot stage – a programme to refit and update play parks, and to reduce the cost of a feasibility study for the Wonford Community Centre from £750,000 to £250,000.

They wanted to put any savings towards street cleaning, grass cutting, bin emptying and the enhancement of green spaces, while also asking for city council car parks to offer free parking on the first Sunday of each month.

The Tories’ amendment also called for a change in national legislation to allow councils to charge council tax to properties being rented by students, saying it would bring in an extra £725,000 of additional revenue.

Presenting the proposal, councillor Andrew Leadbetter (Topsham), leader of the Conservative group, said: “I accept that times are difficult, and I think I say every year that I accept the fact that the government is reducing funding year-on-year and difficult choices are to be made.”

“But we don’t believe this is a poor city. You look at the income from property and from car parks and others, the city has a lot of income – in many ways evidenced by the money that’s been put into flagship projects such as the swimming pool and the bus station, which we didn’t agree with – but only on the actual cost.”

Cllr Leadbetter said borrowing in the city was increasing – the repayment of debt is forecast to rise to £3 million a year from 2024 – and that was one of the reasons why his group “weren’t in favour of these grandiose schemes.”

He hoped the council would soon explain what would be put in around the new swimming pool. “What I’m sure [cllr Bialyk] doesn’t want is just a white elephant swimming pool sitting in the middle of a wasteland.”

But cllr Leadbetter also asked it to focus on the “every day things” like emptying the bins and cutting grass, claiming there currently isn’t enough money allocated to these services.

Seconding the proposal, councillor Anne Jobson (Conservative, St Loyes) slammed Exeter’s recycling rate as “appalling” and said food waste collections should be rolled out across the whole city by the end of the year.

In response, the councillor in charge of waste services, David Harvey (Labour, Pinhoe) said they were struggling to buy the vehicles needed and were also unable to recruit drivers – a problem faced by many district councils in Devon. He also criticised the government for a lack of clarity around bin collection policy.

They called for two new full-time officers – a planning enforcement officer and scrutiny officer – to “better enforce planning regulations and hold the Labour-led council to account over its plans for the future of the city.”

Proposing one of the motions, councillor Kevin Mitchell (Lib Dem, Duryard & St James), said the £43,000 the council was currently paying for a temporary agency planning enforcement officer was “poor value for money for local residents” and said the full-time post would be funded by charging large developers for planning advice.

On employing a new scrutiny officer, councillor Diana Moore (Green, St David’s), co-leader, called it “a good investment on behalf of the people of Exeter to ensure the good governance of the council.”

Discussing the Labour plan that was approved, councillor Matthew Vizard (Newtown & St Leonards) hailed his party’s budget and vision: “Despite the savage cuts from central government, despite the pandemic, [this] is yet more evidence of what Labour can do in power.”

Councillor Bob Foale (Labour, Alphington) added that since becoming an elected member in the nineties he had “not seen a budget put together in a more comprehensive and more co-operative manner.”

But the Green’s cllr Moore expressed concern about the council’s debt levels and criticised a reduction to the community grants programme. She suggested more leaders’ meetings with cllr Bialyk to address the “challenges that we face.”

After cllr Leadbetter claimed the opposition “are not treated to nearly as much information as the Labour members,” cllr Bialyk said: “I’ve just checked with my telephone provider – it does take incoming calls … try ringing me sometimes.”

In addition, the council leader criticised the opposition for continuing to “rubbish” what his administration had done, which cllr Moore denied.

Councillors voted for the budget by a margin of 24 votes to five, with six abstentions.

The £5 rise to Exeter’s annual share of council tax will come into force from April.