Devon covid patients in hospital down a fifth 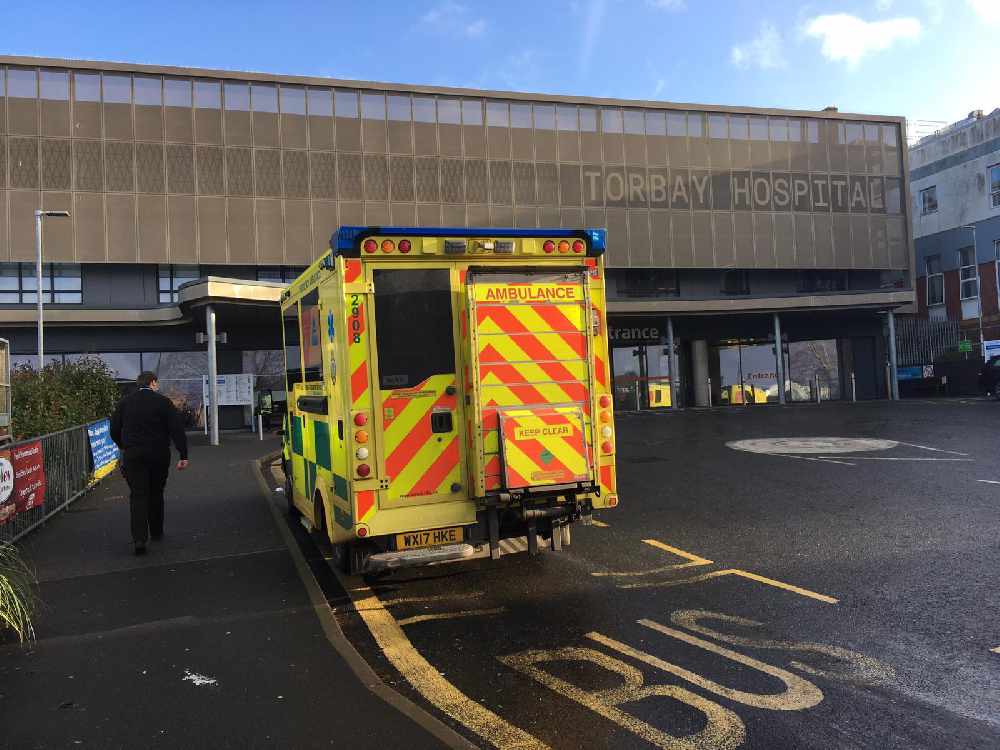 The number of patients in Devon’s hospitals following a positive covid-19 test has fallen by nearly 20 per cent in the last week, as beds occupied remain the lowest in England.

As of Tuesday morning, 254 covid patients were in hospital beds across the county, down from the 300 the week before. Numbers have fallen in Exeter, Plymouth and Torbay, and have remained unchanged in North Devon, while the Nightingale Hospital has seen a slight rise as it continues to take patients from elsewhere in the country.

Devon's hospitals have taken patients from counties including Somerset and Dorset, because they are closer to capacity than Devon.

In total, 58 patients were at the Royal Devon and Exeter Hospital (down from 80 the week before), 57 at the Nightingale (up from 55), 35 at Torbay Hospital (down from 42), 92 in Derriford Hospital in Plymouth (down from 112), 8 at North Devon District Hospital (unchanged), and four in Devon Partnership NHS Trust units (up from 3) although not all patients are local given some have been transferred to the region from elsewhere.

The Royal Devon and Exeter Hospital is caring for the lowest number of covid patients for nearly three months – when there were 55 patients on November 7.

Patients in mechanical ventilation beds is slightly up, with 20 in Derriford, 10 at the Royal Devon and Exeter, and seven in Torbay, up from 35 in total as of last Tuesday.

Figures from the Health Service Journal, whereby 100 per cent equals last winter’s capacity occupied, Derriford is at 90 per cent, Exeter at 92 per cent, North Devon at 75 per cent and Torbay at 70 per cent.