Devon to get another MP! 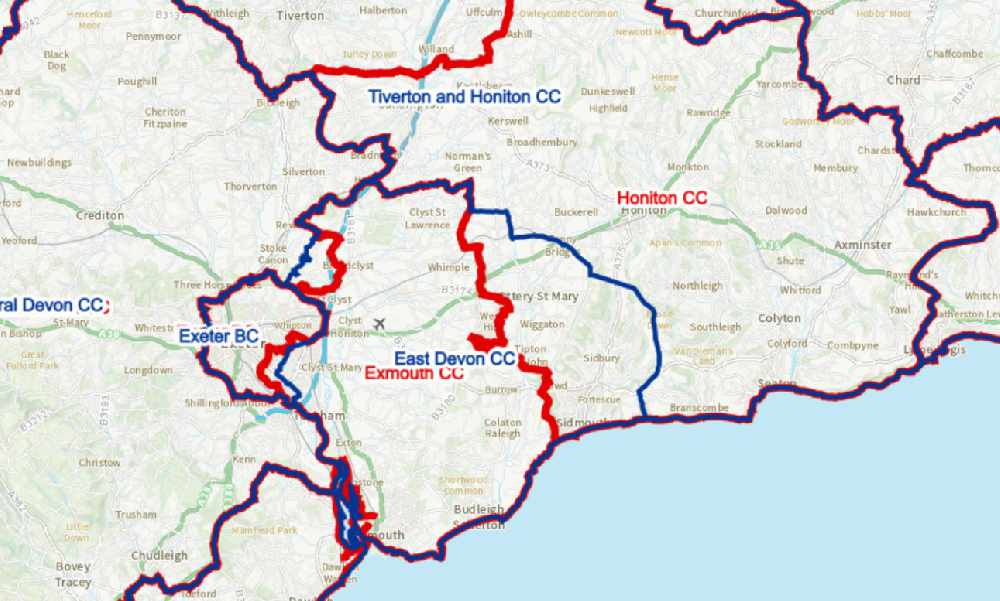 Devon will gain an extra MP under proposals to shake up England’s electoral map in 2023 – with major changes planned for other constituencies.

The south west has been allocated 58 constituencies but the Boundary Commission – an increase of three – which includes an extra seat in cross-border Devon/Somerset area called Tiverton and Minehead. A new Honiton constituency will be formed too.

The Tiverton and Minehead constituency would cover Tiverton, Uffculme, Willand, and Bampton, as well as the ‘West Somerset’ section of the existing Bridgwater and West Somerset seat.

The Honiton constituency would comprise of Cullompton, the existing areas of East Devon it serves, as well as areas around Sidmouth and Ottery St Mary, currently in the East Devon area.

That could mean wheeling and dealing between two Conservative MPs: Simon Jupp who represents East Devon, which currently includes Exmouth, and Neil Parish, who's Tiverton and Honiton constituency will in future move into Mr Jupp's patch.

The seats of Newton Abbot, North Devon, Torbay and Central Devon are proposed to be broadly unchanged, although Poltimore would move into the latter from East Devon. 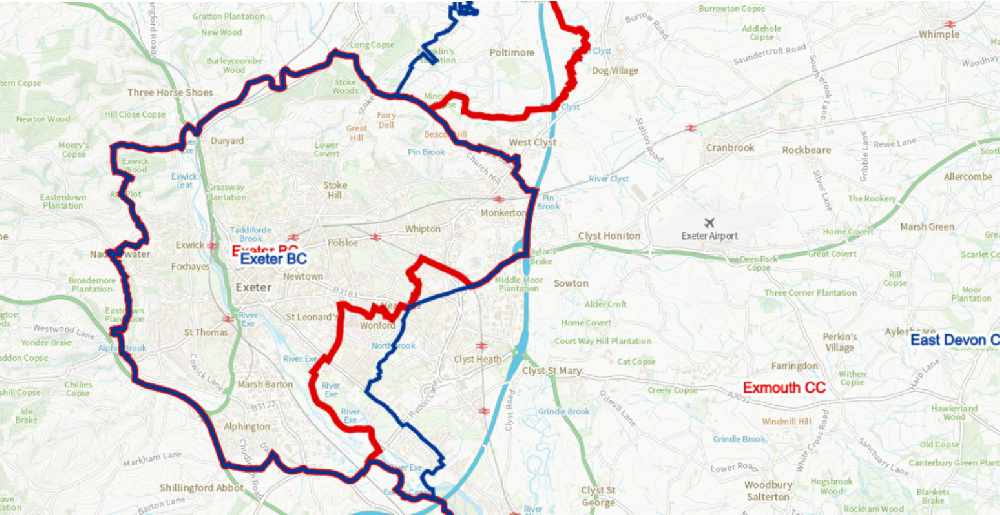 In Plymouth, the proposal divides the Peverell ward between the Plymouth Sutton and Devonport, and Plymouth Moor View constituencies in order to keep change elsewhere to a minimum and to allow for the Devonport ward to remain in a maritime constituency.

A seat straddling Devon and Cornwall – a former ‘Devonwall’ proposal – has been avoided but the Commission said it had “not always been possible to allocate whole numbers of constituencies to individual counties”.

The proposed changes would leave Devon with 13 MPs – up one on the existing 12 – although one would be split across Devon and Somerset.

The aim is to make parliament fairer by giving each MP a roughly similar number of voters, which involves redrawing and renaming some seats.

The total number of seats in the House of Commons will stay at 650 but population changes mean England is set to have 543 MPs, Wales 32 and Scotland 57 – that is an extra 10 for England, with Wales losing eight and Scotland’s count cut by two

The review is designed to end the discrepancies in the system with some MPs having only 50,000 constituents and others having double that. Seats will be redrawn so they have between 69,724 and 77,062 registered voters each, although some island constituencies, such as the Isle of Wight and Anglesey, being given special dispensation to be outside these requirements.

The Boundary Commission is consulting on the proposals until 2 August.

A spokesman said: “We encourage everyone to use this opportunity to help us shape the new constituencies – the more responses we receive, the more informed our decisions will be when considering whether to revise our proposals. Our consultation portal at www.bcereviews.org.uk has more information about our proposals and how to give us your views on them.”

A second consultation with public hearings will then get under way in spring 2022, followed by a final four-week consultation on revised plans in autumn 2022.

Final recommendations are due by July 1, 2023, after which the government has four months to implement the plans.

The changes will only come into effect in late 2023, but if a general election is called before the new boundaries are in place, the election would be fought on the old boundaries.