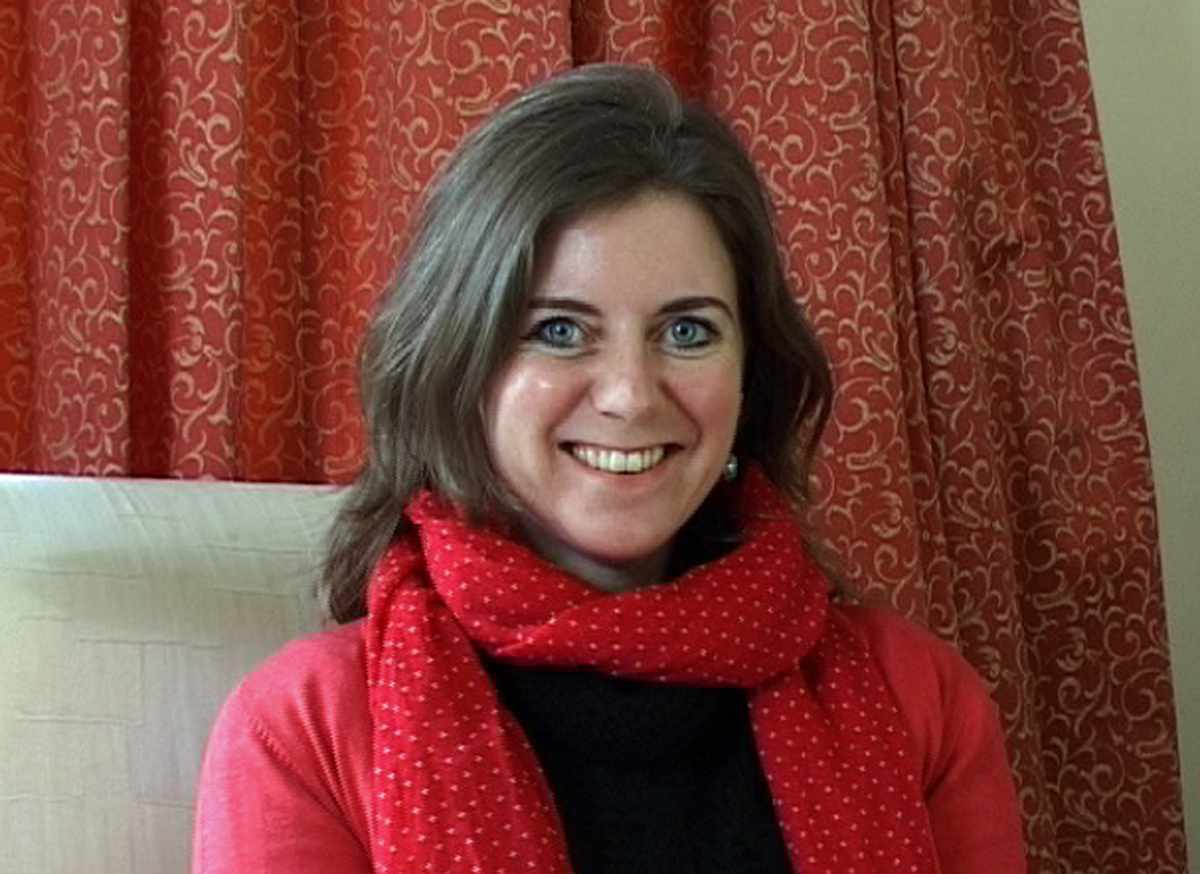 Claire Wright will pursue other opportunities

Claire Wright to step down

The independent politician who has given Conservative candidates a run for their money in the past three parliamentary elections is quitting her role on Devon County Council.

Claire Wright came second to Sir Hugo Swire in the 2015 and 2017 general elections, before challenging his replacement Simon Jupp in 2019. She increased her share of the vote from 24 to 40 per cent, a commendable achievement for someone without the support of a large party machine.

However, her disappointment on the morning of the 2019 election was palpable and she declined to say whether she would run again.

Now she has decided not to seek re-election to her seat on Devon County Council in the forthcoming local elections, where she represents West Hill and Aylesbeare in East Devon.

Ms Wright said: “My decision to stand aside may come as a surprise to people.  However, I have quietly been considering my position for some time and although it has been an honour and privilege to serve my community in this way, it is now time to step aside.

“It was in recent days and after much contemplation that I reached the decision that now is the right time to pursue other career opportunities.”

She is asking voters to elect independent councillor Jess Bailey in her place.

Ms Bailey has been an East Devon District councillor since 2019 and has served on Ottery St Mary Town Council and West Hill Parish Council for seven years. A solicitor, she grew up on a farm in Mid Devon where she developed a love of wildlife and nature.

She said: “I am very honoured to be endorsed by Claire as her potential successor. It is by no means guaranteed that I will be elected though and in the coming weeks I will be working hard to understand the issues across the Otter Valley Ward. It will of course be a different kind of election due to Covid and whilst it may not be possible to speak to people on the doorstep in the ‘normal’ way I will be doing all that I can to communicate with residents.”

Claire Wright added: “I know with absolute certainty, that my ward, the residents, the wildlife, the trees and every other thing of value, will be in supremely safe hands if Jess is elected. I have known her for years. She has proven time and time again that she is hard working, that she cares and that she fights tooth and nail for her ward.” 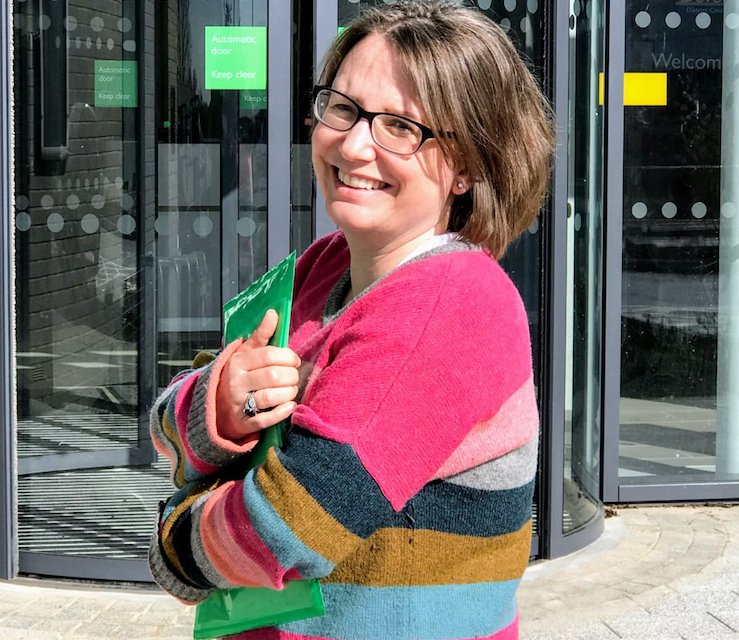 Trees will be in safe hands with Jess Bailey, says Claire Wright

“There is no one else I would feel more confident in, or happier to succeed me on Devon County Council. I very much hope that my supporters will step forward to help Jess in the forthcoming election campaign - as I myself will be doing. It is a huge challenge for an Independent to be elected to the County Council without the backing of a party machine. With only five weeks to go until polling day, it will now be full steam ahead for Jess and for those helping with her campaign.”