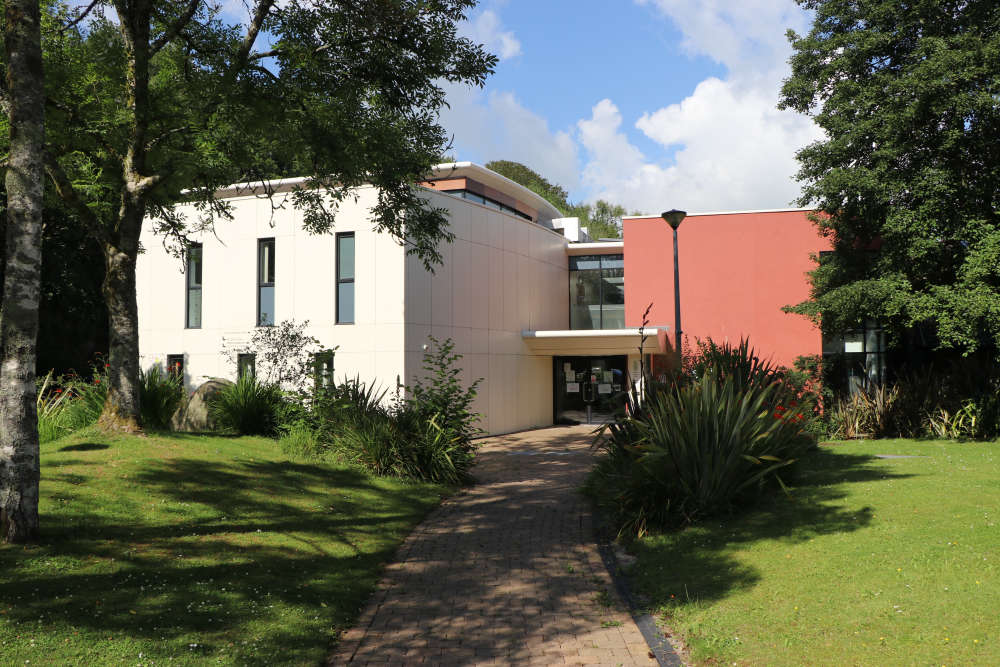 The challenges in West Devon to house people in accommodation that is not directly funded by the local authority or social care funding have been discussed in parliament.

The committee was concerned about a category of housing known as “exempt accommodation” which is shared housing not paid for by local authorities or social care providers.

It is often used as accommodation for people with very few other housing options, such as prison leavers, rough sleepers, refugees and migrants and those experiencing substance abuse issues.

Cllr Jory described the difficulties of being a two-tier authority which is responsible for some social housing but not all.

“The county council is responsible for social care and would provide care packages for some of the people who are in this type of accommodation,” he said.

Cllr Jory pointed out that the local authority only deals with paying out claims but not the suitability of the property.

“It’s that administration of those claims where we’re involved; we’re not involved in routinely checking accommodation.”

But cllr Jory admitted that there have been times when the local authority has needed to intervene in ensuring accommodation is fit for purpose,

“We have become involved in a number of situations where our environmental health services have been requested, often by carers to go and look at accommodation and have had to make enforcements in order to get the accommodation up to a reasonable standard.” 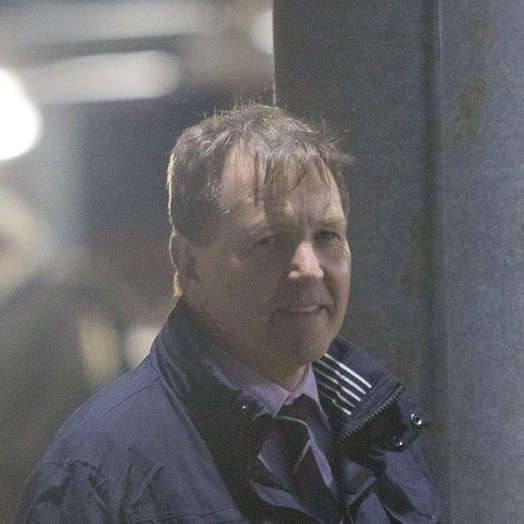 He suggested that even some organisations which provide homes for vulnerable people are failing to perform important administrative tasks.

“Our experience is that some of the housing associations that are involved in schemes in our area are extremely inefficient at putting their paperwork together and showing that they are meeting the criteria.”

Despite acknowledging the difficulties of being a two-tier authority, cllr Jory said it is important to work with people at every level.

“Clearly making sure that we collaborate with our colleagues at the county level who are providing the care packages is really important,” he said.

“And we’ve certainly got, I think much better at doing that over the last three years.

“We’ve been sharing best practice with other districts in Devon.

“We’ve been sharing best practice with the [District Councils Network] and the [Local Government Association] as much as we possibly can.

“We’ll talk to anybody who’ll listen about this. And we have been banging on the door of DWP for the last three years to try and get some movement. And I think we’re finally being heard.

Clive Betts MP, chair of the Housing, Communities and Local Government select committee, asked cllr Jory about why it has become more difficult to monitor some exempt housing arrangements.

“Is this something that should be able to be resolved in an agreement between the two authorities? Or does it need a change of regulation to make sure it happens?” he asked.

Cllr Jory answered: “We are trying to work as closely as we can with our county council, and we work very closely with them on a number of issues.

“If a housing provider, housing association or charity comes forward and sets up one of these schemes that qualifies for exempt housing benefit, that money, of course, comes out of somebody else’s budget.

“And so there’s a very real driver, I think here to encourage those sorts of schemes, whether it be deliberate or not.

“Is it actually cheaper to take somebody from a residential home and house them in the community in one of these schemes, or is it just being paid from a different place?”

Because of an almost complete lack of long term rented accommodation available and the average cost of buying a house in the area being 12 times the average salary, in February West Devon Borough Council agreed to declare a housing crisis.