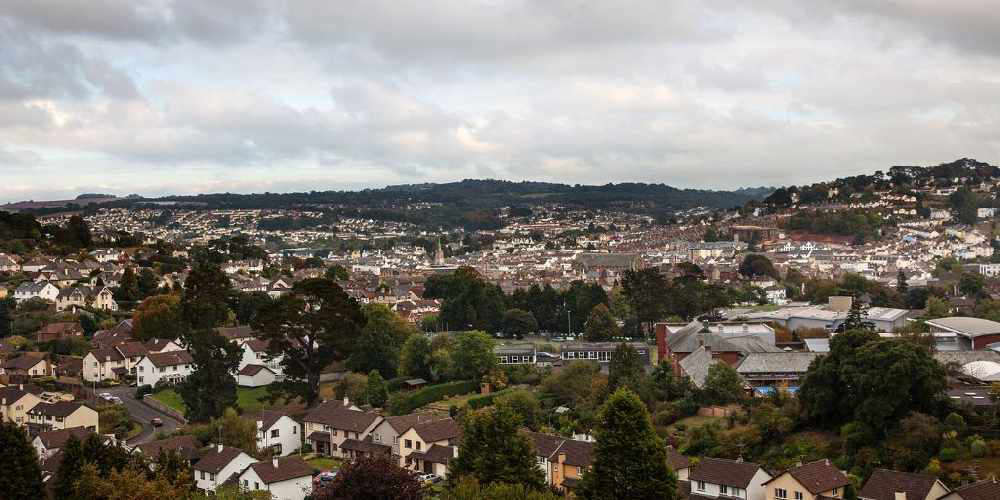 It will link to Torbay

Teignbridge councillors are to be asked to agree a £15 million bid for a strategic cycle route between Newton Abbot and Torquay – with half a million pounds coming out of their funds.

Both Teignbridge District Council and Devon County Council are behind the project, which will also provide better connectivity to the new residential development at Wolborough and improvements at the Penn Inn underpass. They are seeking funding from the government’s ‘levelling-up’ fund, which is entering a second round.

The proposed cycle route consists of three elements – a new segregated route between Newton Abbot and Edginswell; a connection from there to Torbay Hospital; and a link between Kingskerswell and the Wolborough development, including a new bridge.

Teignbridge District Council says it will “deliver an environmentally friendly, more sustainable travel choice between Newton Abbot and Torbay, which sees the highest commuting numbers to and from the town.”

The plan follows a public consultation last year, which found people prioritised investment in improvements through Kingskerswell as well as new links into Wolborough, including a pedestrian and cycle bridge over the railway at Langford Bridge. 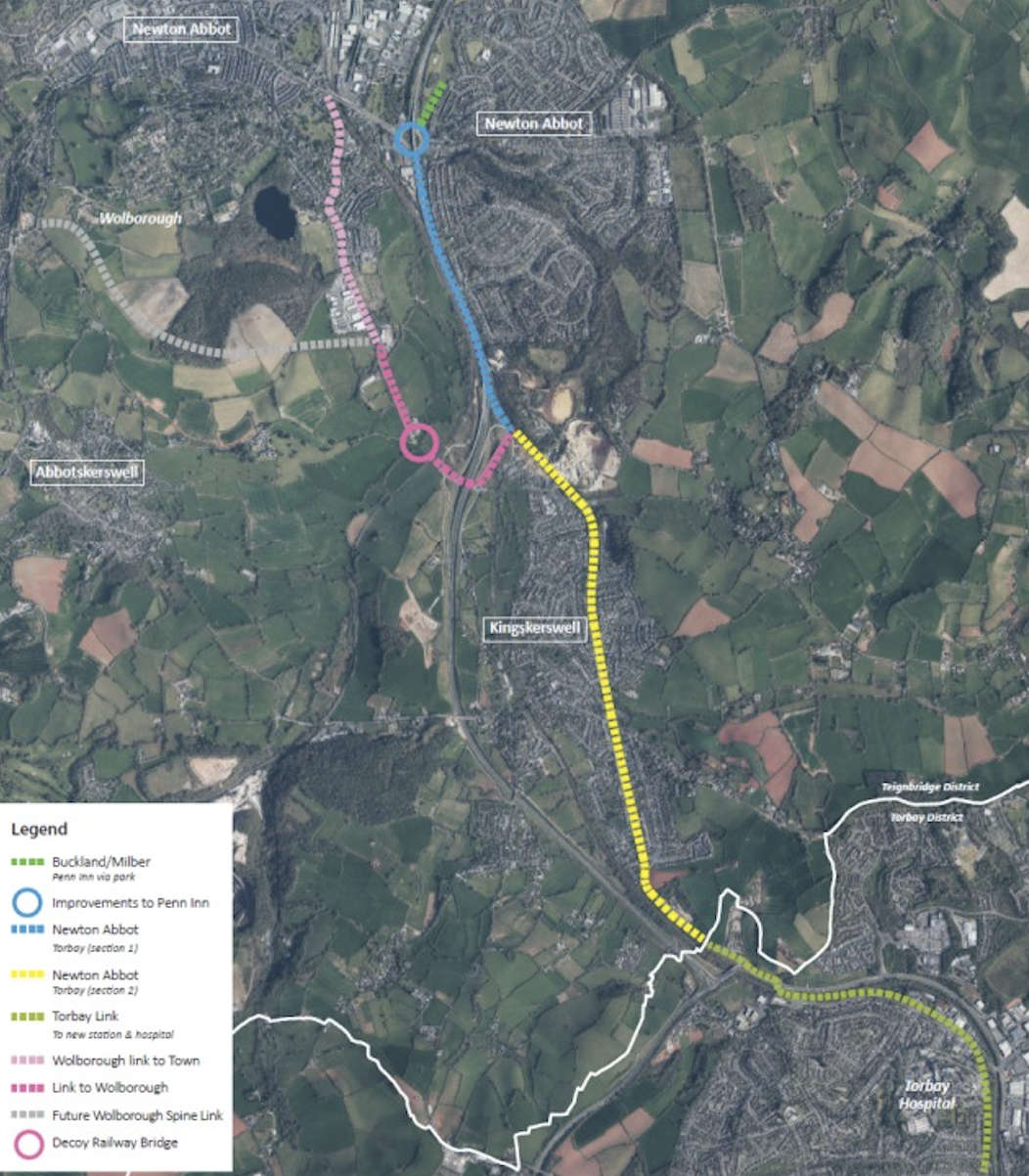 Although most of the cost would be provided by central funding should the bid be successful, 10 per cent needs to be found locally.

Devon County Council has agreed to cover two-thirds, after its ruling cabinet approved the submission as part of five bids across the county last week.

It means Teignbridge will be required to contribute up to £500,000, which councillors will vote on at their annual meeting next Tuesday [24 May].

He said: “This proposal would make better use of existing infrastructure and encourage increased cycling along one of Teignbridge’s most important commuter corridors. This will both encourage healthier lifestyles and low carbon, low-cost transport choices.”

However,  because of Teignbridge’s priority level for levelling-up status is at the lowest level (level three), the project faces a battle to get approved. This category “only attracted seven per cent of successful bids nationally in the first round of levelling up allocations.”

Cllr Taylor added: “As most funding is distributed to the government’s priority levelling up areas, we start at a disadvantage but believe that because we can meet the deadline, have kept the project cost below the government’s £20 million cap, can show it has local support, and have already undertaken some design work we have a strong proposal to submit.

“Discussions are taking place with Torbay Council – which is in the highest priority group – to support the proposal which aims to secure long-lasting benefits for people living, visiting and working in the area.”